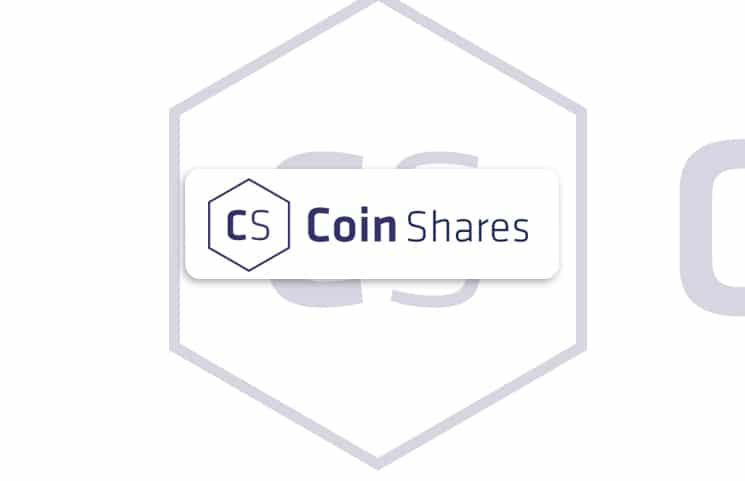 UK-Based CoinShares has taken a stance against the proposal from the Financial Conduct Authority (FCA) which involves the ban of cryptocurrency exchange-traded notes (ETN).

The public crypto exchange posted on Sept 23 on its website a letter against the FCA proposal, citing that there was not enough evidence to justify banning crypto ETNs.

“The UK Financial Conduct Authority (FCA) is consulting on banning the sale, marketing and distribution of our main product, exchange traded notes (ETNs) referencing cryptoassets, to retail investors based in the UK, “- read the post.

The post also noted the consequences this ban will have for its customers, as they will be no longer able to trade with these financial instruments if the ban passes.

“We believe that the FCA has not provided sufficient evidence to justify the proposed ban. Through its consultation, the regulator makes little attempt to genuinely evidence its claims and instead ‘cherry picks’ datasets in order to illustrate its perception of crypto assets, ETNs and the perceived harm the FCA believes these products cause. More broadly, the FCA’s analysis on cryptoassets and these associated instruments demonstrates a lack of understanding of their functionality, value and the motivations for why an investor might seek out such products.”

ETNs is an unsecured debt note that is issued by a financial entity. The product can be held until maturity or it can be traded for other assets.

CoinShares asked its customers for help in deterring the FCA from applying the ETN ban. Users were urged to sign a petition, to send emails, and text messages directly to the regulator, as well as to state their disapproval of the ban in question.

“The more responses the FCA receives in protest to these measures, the more likely they are to see sense and abandon these proposals. […]

We hope you will support us in fighting these proposals by submitting a response and strongly urge you to do so before the consultation closes in under a month (3 October),” – CoinShares concluded.