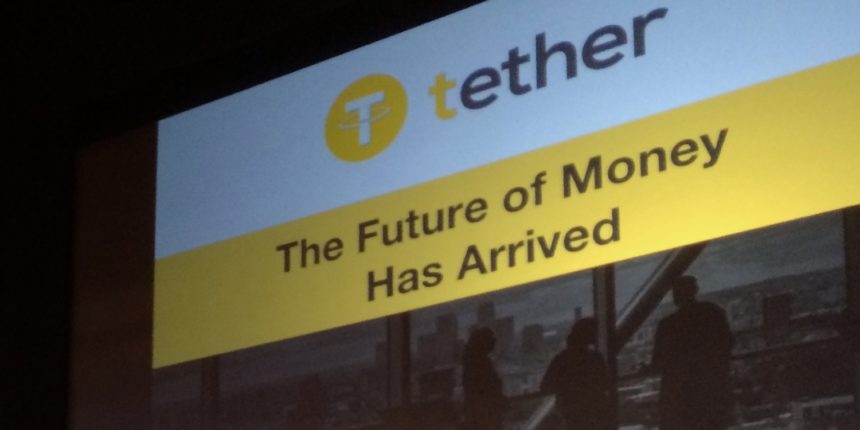 Bitfinex and a number of affiliated entities engaged in deceptive, anti-competitive and market-manipulating practices, resulting in economic damages for the plaintiffs, according to a lawsuit filed Sunday in New York.

Notably, the plaintiffs, who seek class-action status, claim that the total damages add up to more than $1 trillion, writing:

“Calculating damages at this stage is premature, but there is little doubt that the scale of harm wrought by the Defendants is unprecedented. Their liability to the putative class likely surpasses $1.4 trillion U.S. dollars.”

In the complaint, the plaintiffs further claim Bitfinex and Tether “shared false information about USDT being backed 1:1 by U.S. dollars,” referring to an allegation made by the New York Attorney General’s office in April. It continues to allege the USDT was used to purchase bitcoin to inflate the crypto market, spurring the 2017-2018 bull market and subsequent bust.

In a statement sent to CoinDesk after this article was published, David Leibowitz said, “As someone who has been invested in bitcoin and the growth of the cryptocurrency ecosystem, I believe that bad actors in this space have stunted development and consumer confidence.”

In response to a request for comment, Bitfinex/Tether spokesperson Joe Morgan sent CoinDesk a statement published over the weekend, which stated that the companies expected a lawsuit based on “an unpublished and non-peer reviewed paper falsely positing that Tether issuances are responsible for manipulating the cryptocurrency market.”

It went on to add:

“Tether and its affiliates have never used Tether tokens or issuances to manipulate the cryptocurrency market or token pricing. All Tether tokens are fully backed by reserves and are issued pursuant to market demand, and not for the purpose of controlling the pricing of crypto assets. It is irresponsible to suggest that Tether enables illicit activity due to its efficiency, liquidity and wide-scale applicability within the cryptocurrency ecosystem.”

In a statement, Roche said, “There was an enormous amount of work put in by the lawyers of our firm, particularly by Joseph Delich, to research the facts related to the conduct outlined in our complaint. I look forward to working with my team as the litigation plays out.”

Allegations that Tether has been used to manipulate the cryptocurrency market have circulated for more than a year. In a study published last June, researchers with the University of Texas at Austin said bitcoin’s price rose after the “the Bitfinex exchange use[d] tether to purchase bitcoin when prices are falling.”

The U.S. Department of Justice is reportedly looking into the allegations, though it is unclear if the Department has drawn any conclusions at this time.

However, another study published last September by University of Queensland professor Wang Chun Wei found that while “tether grants were potentially timed to follow bitcoin downturns,” the actual correlation was “not statistically significant.”