Bitcoin Could Dance Or Die With The Stock Market 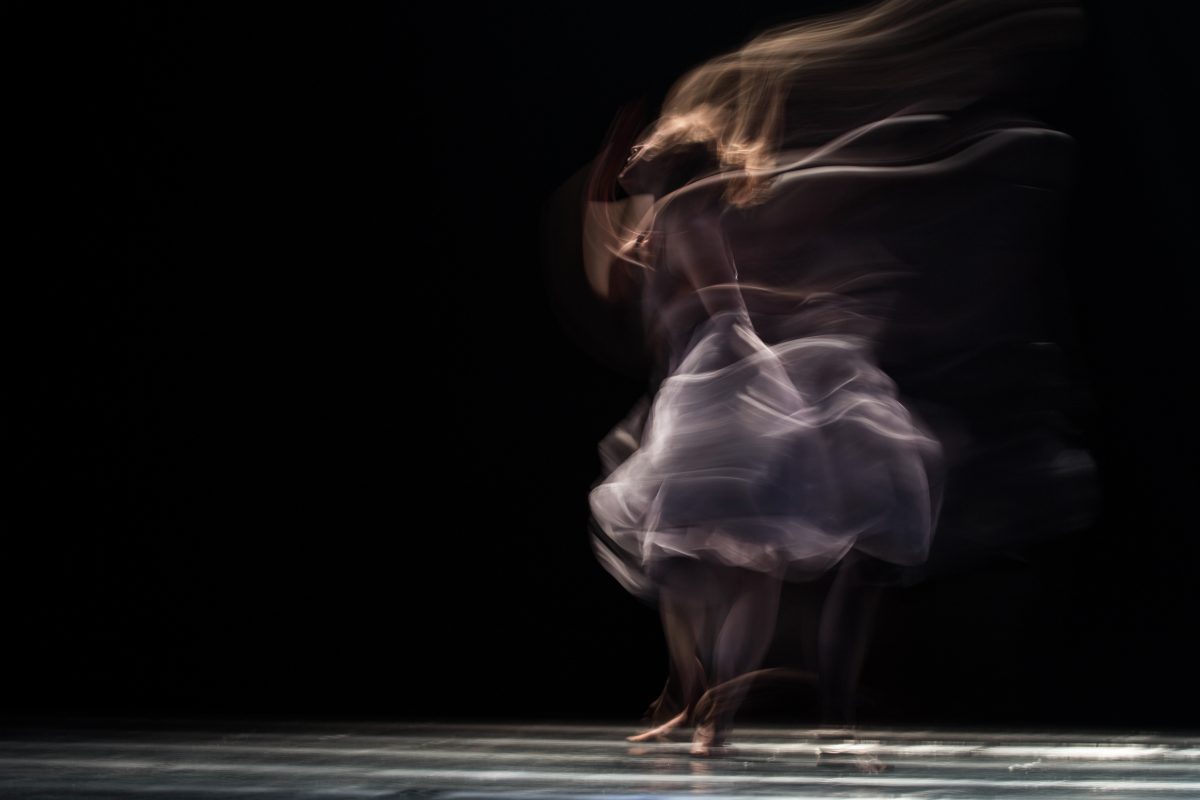 No matter how much you try, Bitcoin is always going to be tethered to the stock market. Despite its ‘decentralized’ ethos, the cryptocurrency, funded and priced by dollars, will always be affected by the biggest financial market in the world, sometimes inversely, most times directly. At a time like this, the relationship between the two markets is more important than ever.

The dynamics between the two played out, to less fanfare and more fright, earlier this year. As the COVID-19 pandemic ravaged markets, stocks went into a spiral, owing to decreasing consumption and halting supply lines.

With the need to hoard cash, despite central banks pumping billions into the economy, stocks were sold off in droves. This sell-off contributed to worried investors offloading their cryptocurrency investments, leading to Bitcoin losing over 50 percent of its value in one day as the leveraged and volatile market bled dry.

Now, as the S&P500 is less than 8 percent from its pre-pandemic high, a second crash could be on the horizon. With the index losing 300 points between 8 June and 15 June, and the possibility of a second wave of infections, the market could drop further, leading to another need to liquidate bought assets, and this time with central banks having fewer monetary and fiscal policies in their arsenal.

If this crash were to materialize, how would Bitcoin react, considering it crashed worse and recovered better the first time around?

The premise of a market crash would be identical for both markets – equity and crypto. “In a crisis, all correlations go to 1,” said Mati Greenspan, in his latest letter to investors. “So, everything kind of sold off together including stocks, bonds, currencies, commodities, you name it. ”

A pessimistic view of the market, and the crypto-component would mean a crash would be worse for the former than the latter. Considering the fact that Bitcoin noted its halving a month ago, leading to miners’ rewards slashing by 50 percent, and the need for the market to balance the incentives, a sudden crash would be catastrophic.

If Bitcoin crashes like before, miners, unless insured, won’t have the same price security in selling the coins, considering the fall in incentives. Further, the inflation in the market as a result of central bank monetary policies will further push them from selling their Bitcoin for less valuable dollars.

Like was seen previously, a crash in the stock market would mean a worse crash in the Bitcoin markets, given the leverage and volatility in the bots-driven trading.

The other, more optimistic perspective is that of a resolute market, owing to Bitcoin’s uncorrelated nature. With no artificial stimulus or increase in buying power, Bitcoin, in the two months that stocks suffered, rallied by over 90 percent. After the March plummet, the crypto was trading at less than $5,500, and earlier this month, it traded at over $10,000.

Further, since this would be the second coming of a crash, the experience would be relevant. A cyclical market movement, of both stocks and cryptocurrency, would lull investors and funds to be more selective with which assets they sell-off. To this point, Greenspan said,

“By now institutions have no doubt had several board meetings and drafted contingency plans for the next dip. So they’re likely to be a lot more methodical and selective as far as which assets they sell and what they keep.”

Since Bitcoin did not only survive the previous crash but outperformed its counterparts, they would think twice before selling off the “uncorrelated.”

However, one should note that these are simply possibilities. Given the unpredictability of the cryptocurrency market, and indeed the times we live in, anything can happen.