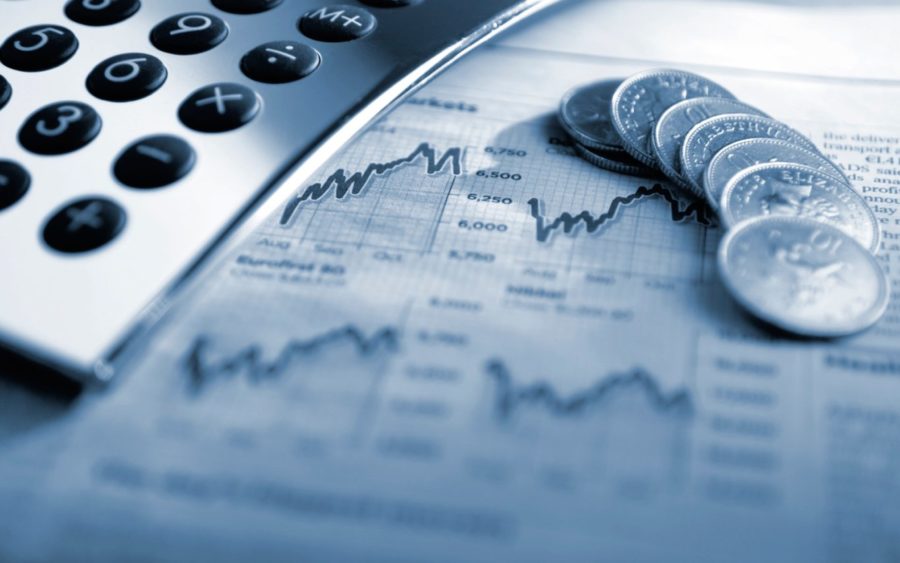 Founded in July 2011 by Jesse Powell (Present CEO), Kraken is renowned to be one of the most widely accepted and oldest cryptocurrency platforms. Kraken, which has its base in San Francisco, was officially launched as an exchange platform in September, 2013. One of the landmark achievements of this platform was in 2014 when it was listed by the Euro trade volume as number one exchange after it established the first valid cryptographic proof of reserves audit system.

Another feat achieved by Kraken was Bloomberg’s listing of it in the same year 2014 due to its growth and reputation of being a secure platform for cryptocurrency traders. The exchange has retained an international attraction as it cuts across several regions serving their customers in North America (US & Canada), Asia and Europe. Kraken has been leading the exchange market because of its deals with numerous fiat currencies such the US Dollar, the Japanese Yen, the British Pound, the Euro and Canadian Dollar.

The platform has been tough and strong amidst several attempted hacks which have boosted their prominence. Little wonder, according to Eagle FX, Mt. Gox chose them as the exchange platform through which creditors can receive their claims. They were picked as reputable partners by the Mt. Gox administrative team the moment it registered for bankruptcy protection in order to execute payments to creditors. Kraken also engages in undisclosed trades (Dark Pool) for individuals with high net worth and big financial institutions.

Security – With the aid of PGP/GPG encryption, Kraken has been able to secure funds by integrating cold storage approach.

Trading Options – Some outstanding options for trading include automated trading, advanced order type (stop- loss order), another option is the leveraging of trade to up to 5x with shorting with Bitcoin margin trading.

Performance – The platform helps beginners by providing a comprehensive documentation and simple interface. They also offer charting for advanced users and accessibility by creating iOS mobile app for several devices.

Extensive Reach and availability – 47 market pairs are offered with 7 major currencies on Kraken. The platform is presently dominant in the US, Japan, Canada and most European countries. Currencies exchanged on Kraken include the Euro, the Canadian Dollar, the US Dollar, Japanese Yen and the British Pound.

Customer Support – Their team of professionals are always on ground 24/7 to respond to queries, complaints and inquiries.

Note: Deposits and withdrawals can be made on Kraken with fiat currencies through local bank transfers.

Note: Trading volumes carried within a 30 day period are calculated for trades and fees are charged based on per trade