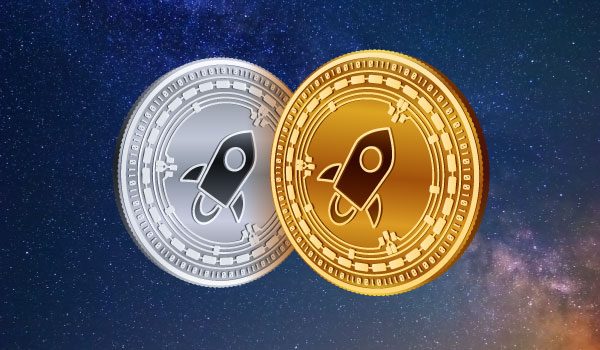 Stellar has revealed the schedule of a 2 billion XLM airdrop (worth $120 million) airdrop that will be allocated to Keybase users.

Keybase is a free group messaging and file transfer platform which has partnered with The Stellar Development Foundation (SDF). The Foundation announced that 2 billion XLM will be dropped over the next 20 months in the 300,000 accounts of Keybase. 100 million XLM will be distributed in each monthly airdrop round.

The goal of this campaign is to increase the user base of the messaging platform. Cathy Corwin, a spokesperson from Inkhouse, Keybase’s PR agency stated that the continuation of the airdrop campaign will depend on achieving “basic success metrics.”

“All you have to do is have an authenticated Keybase account, and your XLM will appear in your wallet–automatically, every month, for as long as the airdrop continues,” stated the press release.

The airdrop also serves as a way of increasing the adoption of XLM by delivering the coin “into the hands of real people,” according to Denelle Dixon, CEO of Stellar Development Foundation.

“Our focus is global financial inclusion using blockchain and other technologies, focusing on the unbanked, and so from our standpoint, what this kind of thing does as an airdrop, is it actually brings more attention to the ability for technologies like this to be able to effectuate nicely, cleanly and efficiently, cross-border transactions to help the unbanked and others out there in the world.”

The Stellar Development Foundation was established in 2014 as a non-profit organization with the purpose of unlocking “the world’s economic potential.” The SDF generated at the creation block 100 billion XLM tokens and now it currently owns 40 percent of the total XLM supply, which will be allocated to users from all over the world.

SDF has established many collaborations with leading crypto businesses through which it has distributed free XLM in an effort to familiarize the people with the technology.

The co-founder of Stellar Development Foundation Airdrops, Jed McCaleb, stated that airdrops play a major role in the development of an inclusive digital economy:

“Giving away lumens [XLM] for free is an invitation to communities to design the services they need. Our hope is to eventually have global citizens own and use lumens, in both developing and developed economies.”