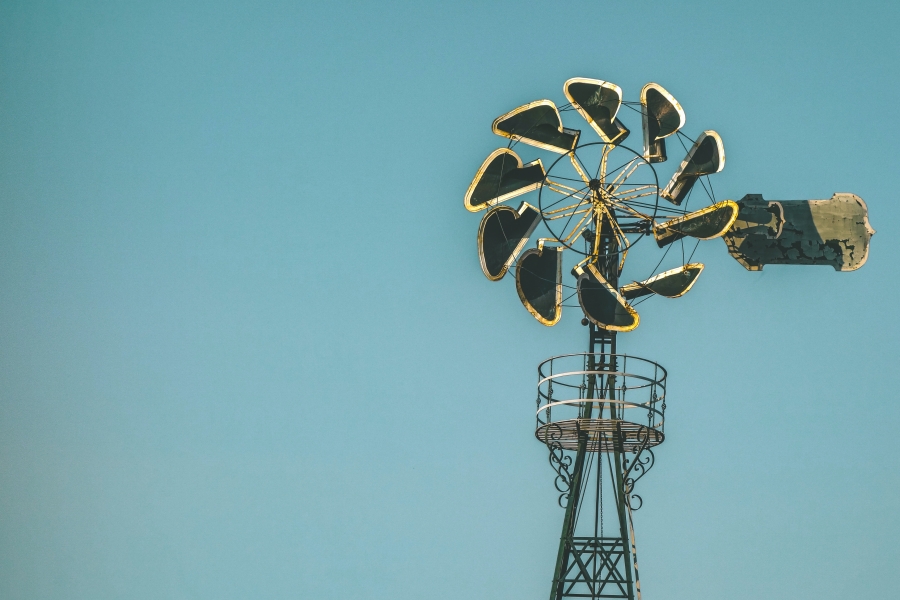 CoinMetrics recently released the 25th issue of its weekly State of the Network series, a report that analyzes network data to produce insights into the cryptocurrency space. The report stated that while XRP’s daily average transaction value surged past ETH last week, XRP and BCH’s transfer values dropped significantly this time around.

The report also observed that Litecoin‘s adjusted transfer value had shot up by over 89%. However, its low transfers and transaction count signified that a relatively small number of addresses had been moving large amounts of Litecoin.

The report further found that both the Litecoin hash rate and difficulty have been in free-fall since July, and are now on the verge of reaching lows not seen since early-2018. Bitcoin’s difficulty was also reported to have been adjusted downward on 7 November, since the reported drop in hash rate last week.

Among large-capitalization assets, Stellar was reported to have recorded the largest gains over the past week, gaining 19% after the Stellar Development Foundation effectively burned 55 million tokens by sending them to an account that cannot sign transactions. Among smaller capitalization assets, Cosmos showed a 24% increase without the appearance of any specific catalyst, while Tezos gained by 41% after Coinbase announced that it would be offering staking rewards on the platform.

CoinMetrics also reported that short-term measures of correlation earlier this year between Bitcoin and gold returns had reached one of the highest levels in history.

Additionally, CoinMetrics claimed that gold’s recent large sell-off and negative 30-day correlation with Bitcoin suggests that the digital asset’s reaction function to macroeconomic and geopolitical developments is complex and inconsistent.

The CM Bletchley Mid-Cap and Small-Cap indices were also reported to have outperformed the larger cap indices, largely due to the performance of Tezos, which made up 10% of the index. Also, since Bitcoin is a major component of both the Bletchley 10 and Bletchley Total indices, their performance relies heavily on returns of Bitcoin over the period, which was reported to be one of the weaker performing large-cap assets of the week.

At the time of writing, Bitcoin was trading at $8,822 on the cryptocurrency charts, having recorded an insignificant growth of 0.34% over the past 24 hours.