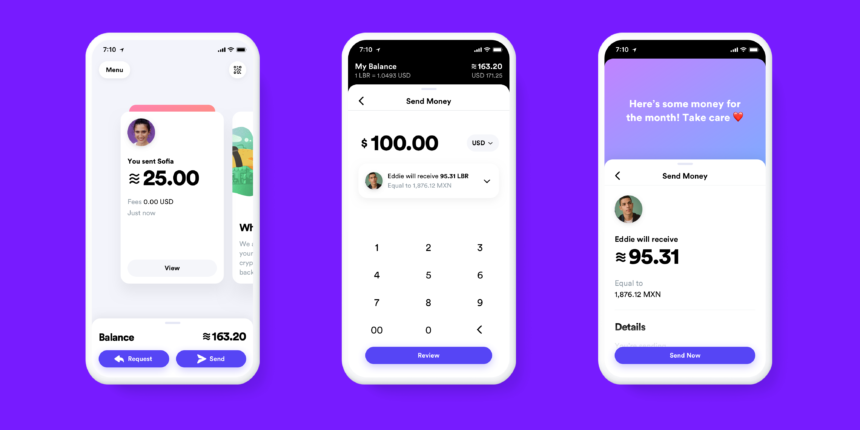 Social media giant Facebook, which recently revealed details of an ambitious plan to roll out a cryptocurrency called Libra, is seeking a data professional to work on the new network’s wallet data, as well as a policy specialist to help with potential regulatory hurdles.

In one job description posted Monday, Facebook indicated it’s looking for a head of data science at Calibra wallet – an app that’s being developed for the Libra project. The new role is focused on analyzing how customers are using Calibra and making decisions based on that data across Facebook’s teams and products.

The data engineer will need to use “quantitative analysis, data mining, and the presentation of data to see beyond the numbers and understand how our users interact with our core products,” the ad says. They must also “drive data quality across the product vertical and related business areas,” working with the product and engineering teams to make sure the data is properly understood and utilized.

The job description also gives some specifics on Facebook’s ambitions regarding the future developments of Calibra, including banking and financial services:

“The wallet will be the delivery vehicle for many financial services starting with personal payments, but expanding to online and offline commerce and eventually lending and personal financial management. We are very focused on the mission of creating opportunities for the billions of people around the world that are excluded or are underserved by the incumbent financial players.”

This is the second job for Calibra posted by Facebook so far. On Friday, the company announced it was seeking a finance program manager to plan, lead and execute “on global, cross-functional finance projects,” CoinDesk reported. The job description didn’t specify that the manager will be working for Calibra, but Facebook spokesperson Elka Looks later told CoinDesk in an email that the new position was meant for the wallet app.

In total, Facebook’s career website now has over two dozen blockchain-related jobs, as the company looks to grow the team working on Libra – an initiative that picked up pace with the hiring of former staffers at blockchain startup Chainspace earlier this year.

Libra became the biggest blockchain-related news in recent months, reaching a peak with Facebook’s publication of the project’s white paper last week. The company announced partnerships with companies including Uber, Lyft, PayPal, Visa, and Mastercard, who have all joined the Libra Association, a non-profit dedicated to the network’s development. Crypto-oriented companies like Bison Trails, Coinbase and Xapo are also on board.

However, the way Facebook is handling users’ data has been a point of concern for the blockchain and crypto community when talking about Libra. In particular, startups like Stellar, Tendermint and MobileCoin declined to work with Facebook, according to CoinDesk sources, because of the enormous control over users’ financial information that the Libra Association will have.

ConsenSys founder Joe Lubin warned about trusting Facebook with wallet data in an op-ed for Quartz on Friday, saying:

“That our digital identity will never merge with Libra’s financial data is a hard perception to shake. It is almost a given, even if they have the best of intentions — ‘accidents’ and incursions happen when relying on centralized architectures.”

Congress has already spent quite some time trying to figure out how Facebook is handling its users’ data after the scandal involving Cambridge Analytica – the private company that used large amounts of Facebook’s users data to influence the voters’ moods during the 2016 presidential election.