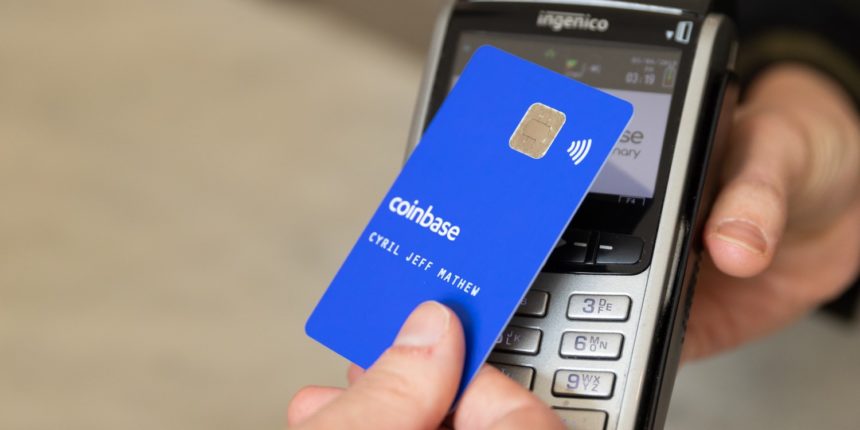 Zeeshan Feroz, CEO at Coinbase UK, said in a statement:

“By more than doubling the number of assets our customers can spend on Coinbase Card, as well as introducing the card to 10 new countries, Coinbase continues to help drive crypto’s role as a utility, and not just an investment.”

The Coinbase Card was launched back in April to serve the U.K. and EU nations. Coinbase says it “instantly” converts cryptocurrency to fiat currency when customers make a transaction using the debit card.

According to the firm, the card can be used anywhere that accepts Visa, including internationally. There are fees for ATM transactions above the value of €200 – 1 percent domestically and 2 percent internationally – as well as charges for some purchase transactions, its website says.