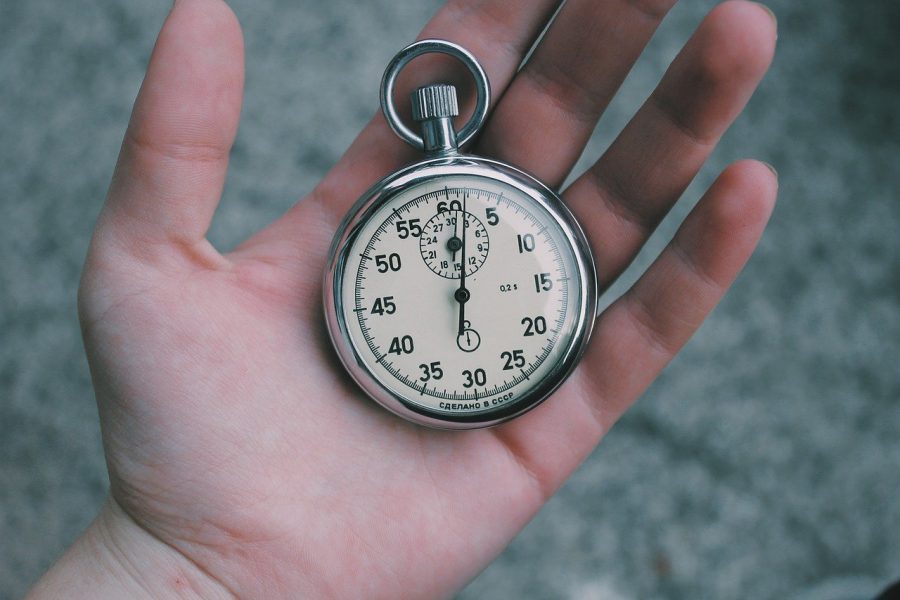 2020 was surprising, chaotic, and exhilarating, and so was Bitcoin. With the year at an end, it is time to whip out those glasses for a perfect 20/20 vision, not to look back, but to peer into the future.

The year so far…

To sum the year up would be impossible, especially considering the plethora of events that have elapsed. From the rainforest fire to learning about COVID-19 and coming to terms with the new reality, we have grown. This change has contributed to massive paradigm shifts in industries, economies, and the way we lead life. Likewise, an uncorrelated asset, that is, Bitcoin, has also felt the brunt of the year 2020.

From trading at $10,000 per coin to crashing 65% lower at $3,800, Bitcoin has proved that it is nothing but resilient. This has caused an inflow of billions of dollars into the Bitcoin market. A historic moment for Bitcoin was hitting the $0.5 trillion market cap and breaching the 2017-ATH at $19,666.

At the time of writing, Bitcoin was trading around the $29,000-mark. So, from a technical perspective, as an asset class, Bitcoin is strong and its fundamentals have never looked better. In fact, there are high chances that Bitcoin will hit $30,000 in the next 48 hours due to the holidays.

Take, the mining industry, the heart of the Bitcoin ecosystem – This industry has flourished after facing hardships in March 2020. The miners are now in profit due to the Bitcoin bull run and have to only pay for the overhead expenses and not sell/convert their earnings. Hence, miners are also hodling bitcoin, which causes less selling pressure and hence, reduces the supply. With institutions and retail gobbling up Bitcoins alike, the demand is bound to increase, hence causing the price to surge.

Within the last quarter, many institutions have moved from dipping their toes in Bitcoin to diving in the deep end. The first shift occurred when Paul Tudor Jones announced his foray into Bitcoin Futures in early 2020.

Regardless, institutions now hold about 16% of Bitcoin’s realized market cap and this number will only increase going forward. Such an inflow of institutions will increase the demand with an already reducing supply, which is extremely bullish for Bitcoin.

What does the future hold?

Note: These thoughts are purely speculative in nature and the opinions of the author should be taken as such and not as investment advice.

As for the price, the holiday spirits might just push Bitcoin enough to hit $30,000 very soon. Based on previously written articles about the ROI cycles and Bitcoin cycles, it is clear that Bitcoin is heading higher than it has ever hit, perhaps even to $100,000 per coin. If that’s the case, then Bitcoin will have to jump to a level much lower than $100,000, before it can actually hit its goal.

With mining equipment in high demand, the hashrate of Bitcoin is poised to rise sharply from mid-2021 and even more in 2022. Hence, the mining industry will get more cut-throat and difficult. Speaking of which, the difficulty will increase phenomenally from mid-2021.

With Bitcoin’s price continuing its surge, we will see more miners hold their minted Bitcoins. This will reduce the supply of Bitcoins on the open market, thereby increasing the price even more. This cycle will continue till Bitcoin hits a ceiling, which, as explained above, is expected to be $100,000.

With already a huge chunk of institutional money parked in Bitcoin gaining profits willy-nilly, we will see more and more institutions getting attracted to Bitcoin’s returns. With the influx of new capital, we will see Bitcoin being adopted on a scale never seen before. Stablecoins will also see a paradigm shift in adoption from the traditional world, pushing the narrative cryptocurrency to the global audience.

So, 2021 will be sunshine and rainbows, right? Well, not exactly. Sure, Bitcoin will see its price surge and bring in more millionaires, but the point is not about Bitcoin’s price or its adoption. It is about what happens to Bitcoin as an asset class.

Bitcoin is an uncorrelated asset and the reason for this is because it is retail-driven. With institutions consuming Bitcoin like gluttons, we will see Bitcoin’s narrative morph and evolve into a new one. This will likely take place by early or mid-2023 when we are in the bear market.

Due to the increase in capital, the liquidity will increase and hence, Bitcoin’s volatility will fall. Moreover, the returns will start diminishing after the new bull run, while the bear cycles will be elongated and boring. But the one thing that matters the most is Bitcoin’s uncorrelatedness. We will see this disappear for Bitcoin as it starts to become more correlated to the traditional world.