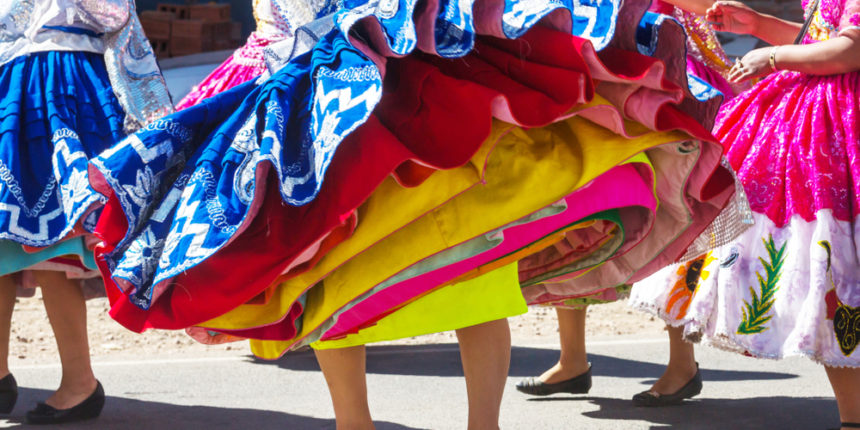 A leading bank technology provider in Latin America is partnering with cryptocurrency exchange Bitex to facilitate cross-border payments over the bitcoin blockchain.

“The integration of Bitex into Bantotal program represents a major step in the breakthrough of blockchain technology in banking,” said Bitex Chief Marketing Officer Manuel Beaudroit.

Bantotal is a core banking service provider based in Uruguay that services over 60 different financial institutions across 14 different countries. According to a Bantotal spokesperson, an estimated 20 million people use Bantotal’s money management services.

“Bantotal is one of the biggest banking providers in Latin America and is a huge player not just in Latin American but the greater Pacific,” said Sebastián Olivera, founder of the Uruguayan Fintech Chamber. “For me, Bitex provides a great solution for payments and they will be boosted by the structure and name of Bantotal.”

The partnership means that Bantotal clients will be able to access Bitex services in a marketplace of other traditional financial services that Bantotal offers through its BDevelopers program.

“With this technology, banks can have access to an API and have control of the whole process of [cross-border] payment with visibility and reliability on the bitcoin blockchain,” said Beaudroit.

Calling it a “quantum leap” forward for local banks in Latin America, Beaudroit said that average fees associated with cross-border payments are up to five times cheaper using Bitex than international wire transfers.

What’s more, these transfers are significantly faster, according to Beaudroit, who said payment times for exporters between Argentina and Paraguay in one instance last February dropped from one month to one hour after switching to Bitex’s cross-border payment services.

The partnership in the eyes of competitors such as Stellar, which also specializes in cross-border payments leveraging its own blockchain network, is seen as a positive signal.

“We think this announcement further validates the value financial institutions are recognizing in digital assets and distributed ledger technology for executing core banking activities, like international payments. It’s also no coincidence these product partnerships are being launched in the [Latin American] market where cross-border payments, even in neighboring nations, can be slow and expensive.”

Bitex essentially acts as a middleman for national and regional banks to convert fiat payments into bitcoin then back into fiat, as opposed to completing multiple fiat-to-fiat conversions.

Calling it a system of “peer-to-peer banking,” Beaudroit explained that Bitex handles the conversion of local currencies into and from bitcoin, as well as, its ultimate dispersion into regional or national bank accounts.

Normally, this process of transferring money across borders with local banks in Latin American can take anywhere from 48 to 96 hours depending on the specific bank branch and financial intermediaries used, according to Leo Elduayen, vice president of non-profit Bitcoin Argentina and founder of blockchain startup Koibanx.

“The purchase and [transfer] of bitcoin, Bitex does it all on your behalf. You as a user just send the money and Bitex takes care of the rest for you.”

With the Bantotal partnership, Elduayen suspects that accessibility to Bitex services for consumers in Latin American will dramatically increase though there are a number of hurdles still left “to get banks on board.”

To this, Olivera said that both know-your-customer (KYC) and anti-money laundering (AML) legislation is still a major issue for banks when it comes to using the bitcoin blockchain.

“I have to be honest. I think this is just the first conversation,” said Olivera. “It’s too early to say whether banks will choose to operate with Bitex but it’s a good first step.”

At the very least, both Ast and Olivera see this partnership between Bantotal and Bitex as an opportunity to expose consumers in Latin American to the benefits of blockchain technology and help rebuild consumer trust in existing financial institutions.

“Historically, Latin America has had weak financial systems,” said Ast. “There’s a history of bank runs with some sad highlights of confiscation of people’s saving (e.g., Argentina in 2001). … This agreement will lead to lower costs for consumers and higher financial inclusion.”

Bitex’s Beaudroit has high hopes this partnership will also contributed to increasing the national GDPs of Latin American countries by enabling more commerce to flow “in a peer-to-peer fashion.”

In this way, Santiago Siri, founder of digital governance startup Democracy Earth and advisor to Bitex, said the work of Bitex went far beyond simply being a crypto exchange platform.

“It’s an ideal partner for banks to use bitcoin … as a way of connecting banks in a way that is not very common in the industry yet is fundamental for markets like Latin America.”