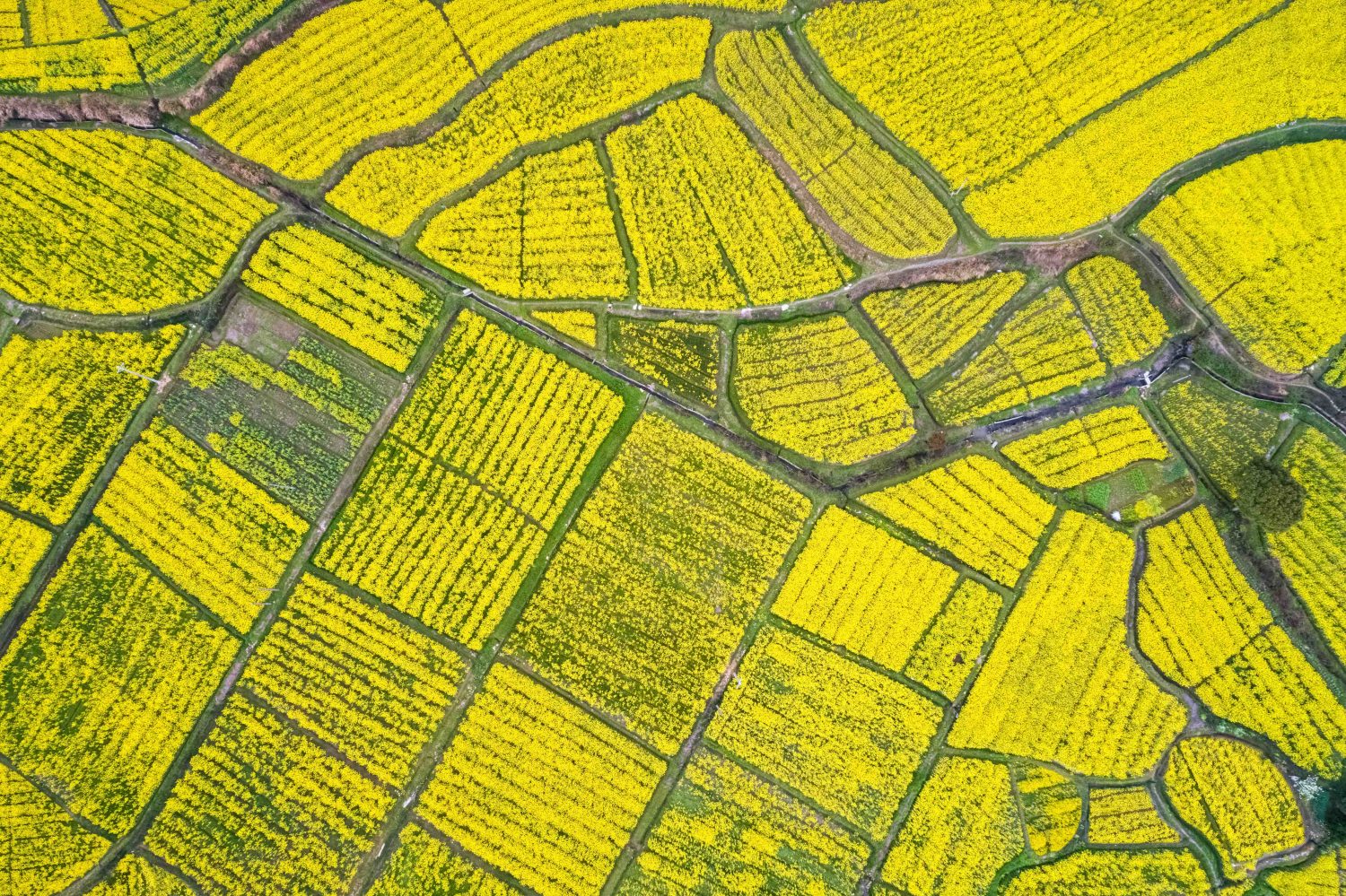 The concept of microinsurance is getting a shot in the arm from new technologies, not least among them blockchain.

A term coined at the turn of the millennium, “microinsurance” is often defined as coverage for people on very low incomes. However, the concept has run up against many of the problems faced by microfinance generally. In theory, it’s a great idea, but the practicalities of distribution and operational costs make it unsustainable in many cases.

The most commonly cited use case is coverage to protect small farmers in developing countries from abject weather conditions. From an insurer’s perspective, this can involve writing policies or overseeing a claims-handling process for a single-hectare farm (not much bigger than a soccer field) in the African bush. The associated costs far outweigh the meager premium these types of customers can afford.

Or, to put it in layman’s terms, the juice isn’t worth the squeeze, from the insurer’s point of view.

However, a perfect storm of new tech including blockchain, the internet of things and big data analytics is changing the outlook for microinsurance. Indeed, many experts are now saying these technologies, put together, could upend the whole value chain.

While specialist groups like Microinsurance Network have been touting blockchain’s potential for a couple years, there is now a steady groundswell of startups such as Etherisc and InsurePal looking at combining microinsurance and blockchain.

The potential is also reaching beyond the world of insurtech, with even large insurance companies like Zurich and Axa experimenting with blockchain for this type of coverage.

To push things forward, Etherisc, an insurtech company that builds products on the ethereum blockchain, recently hired an expert on developing-world microinsurance, Michiel Berende, as its inclusive insurance lead.

Berende, who previously lived in India under a grant program to study how coverage can be cheaply deployed, told CoinDesk:

“Today, it is non-insurers that are managing to make inclusive insurance possible, to make it profitable, and to make it interesting.”

In this example, Etherisc’s platform locks up premiums in smart contracts on the public ethereum blockchain. When certain pre-set parameters are met (in this case, a weather sensor picking up high-speed winds), payouts are triggered instantly.

Such quick payment would represent an improvement on the status quo – many of the Puerto Ricans who could afford insurance are still waiting for their claims for damage caused by Hurricane Maria to be processed. Known as parametric insurance, this type of coverage does away with the whole rigmarole of assessing a claim – the insurer simply agrees to make a payment if a triggering event occurs.

And in this specific iteration using a blockchain, other costs are mitigated as well – because, unlike large insurers with thousands of employees, smart contracts don’t need to be paid or housed in skyscrapers, as Etherisc co-founder and CEO Stephan Karpischek likes to point out.

Designed by Martin Baier, Zurich’s program manager for business innovation and development at Zurich, the prototype used an external weather data source API as the oracle to trigger the automatic payout in case of drought or flooding.

The project earned Zurich the distinction of being the only incumbent from its industry to make it to the finals of an insurtech competition held in Zug, Switzerland (nicknamed “crypto valley” for its concentration of blockchain startups).

Another insurance giant, AXA, which recently launched a blockchain-based parametric flight delay product (if the plane is two hours late, the customer gets an automatic payout), is looking at similar applications for rural microinsurance.

Again, the key is having an external data source that would ping the blockchain in the event of payout-triggering events.

“To assess the [crop] yield on a one-hectare farm would be expensive. To significantly reduce costs, you have to use remote-sensing technologies, for example from satellites, to monitor vegetation developments,” said Tanguy Touffut, CEO of AXA Global Parametrics.

Apart from streamlining processes and cutting costs, what really gets some people excited about blockchain in microinsurance is its potential to foster peer-to-peer mutuality – simply put, allowing individuals to take on risks that are currently the preserve of large insurance firms.

What if any group of people could create their own pooling system on the spot? These could be instant mini-insurers or mini-mutuals, suggested Michael Mainelli, co-founder of fintech think tank Z/Yen.

“Over time, this could lead to new players entering the market and disintermediation of traditional insurance through the automation of certain insurance products, probably around well-known and common risks,” said Mainelli.

Yet Etherisc’s Berende sees a broad spectrum of new models. For example, a risk pool to protect small farmers could also involve big players further up the supply chain, like Starbucks or Nestle.

Bringing this type of collaborative commerce to value chains would be a big deal. The world’s population is expected to hit nine billion people in the next 10 or 20 years (some 300,000 extra mouths to feed every day).

Around half a billion small-scale farmers produce crops to meet these needs. Yet they are at the mercy of the palpable effects of global warming which are making weather conditions more severe around the planet.

Trying to close a big deal for a pilot scheme in this area, Berende said he is in discussions about blockchains, smart contracts and risk pools with several conglomerates and a large global charity, none of whom he could name.

These risk pools, which could be part public and part privately-owned, might also include farm-input suppliers, farmers’ co-operatives, donor organizations and government bodies.

Putting this on a blockchain, so to speak, could help ensure that aid money would only be paid out given specific conditions, as per the smart contracts. A lot of money is spent via initiatives to help farmers cope with climate change, but unfortunately, much of it is lost before reaching its intended location.

“Blockchain allows us to program money. So if you put money in a risk pool you could be guaranteed the money would only be spent at the correct location.”