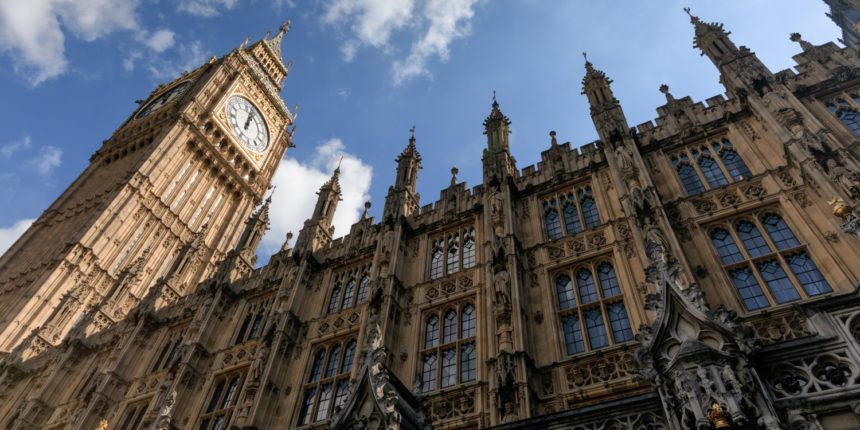 The U.K. government has drawn up an action plan aimed to combat financial crimes that it says will include “action on cryptoassets.”

The new Economic Crime Plan from H.M. Treasury and the Home Office is aimed to overhaul the the way economic crime is tackled, building better cooperation between government, law enforcement and the private sector, according to an announcement on Friday.

The action plan has been agreed by agreed between Chancellor of the Exchequer Philip Hammond, Home Secretary Sajid Javid, and leaders of law enforcement agencies, “major” financial firms and legal, accountancy and property organisations.

Setting out to “tackle fraud, money laundering, bribery and corruption” both at home and abroad, the plan includes £6.5 million in backing from Barclays, HSBC UK, Lloyds Banking Group, Nationwide, RBS and Santander UK to reform the Suspicious Activity Reporting regime.

“All parties will work together on longer term funding for developing richer intelligence and improving operational effectiveness in the fight against dirty money.”

The agencies also intend to take action to ensure cryptocurrencies are not used for money laundering and other illicit activity.

The latter will see the establishment of a new crypto assets regime in conjunction with the U.K.’s Financial Conduct Authority, “going beyond international standards to create one of the most comprehensive global responses to the use of cryptoassets in illicit activity.”

Further, an Asset Recovery Action Plan will help recover the proceeds of crime, including funds held outside the U.K. According to the announcement, £1.6 billion was clawed back from criminals between 2010 and 2018.

“The UK has one of the toughest systems for combatting money laundering, but too many people are still falling victim to fraud. This crime fuels everything from drug dealing to modern slavery, fundamentally undermining people’s faith in our financial system and impacting economic growth. By bringing together leaders from across government, law enforcement and business, we can better tackle the scourge of dirty money, and ensure the UK continues to be one of the safest places in the world to invest and do business.”