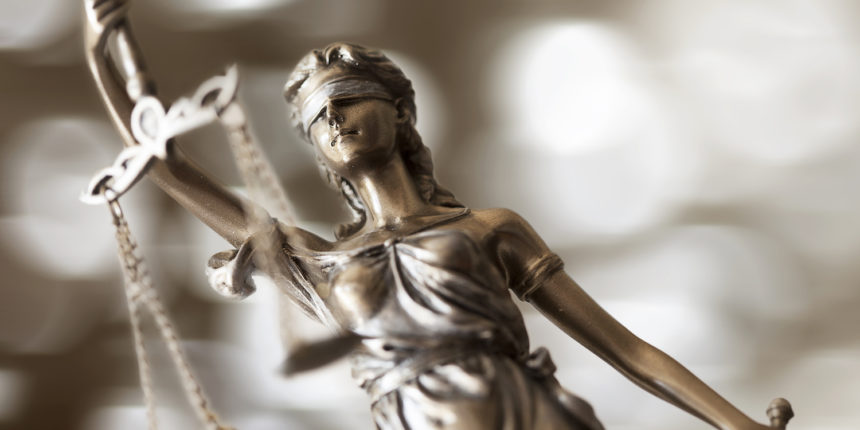 According to court documents, Yosef, aka Oz Joseph, has been indicted on conspiracy to commit bank fraud, bank fraud and conspiracy to operate an unlicensed money transmitting business.

In an overt act cited by court documents, Yosef sent a text to an unnamed source “regarding the need to transfer $10,000,000 to a bank located in the Bahamas, knowing that the funds would be transferred from a bank account maintained with a bank located in Manhattan, New York.”

Following criminal investigations by multiple international bodies, including U.S. authorities, this past Spring, Crypto Capital’s funds were frozen. Of the funds seized from the banking solution platform, $880 million belonged to crypto exchange Bitfinex which maintained a relationship with the company. The lost funds triggered an investigation by the New York Attorney’s Office into the relationship between Bitfinex and sister firm Tether.

On Thursday, Crypto Capital president Ivan Manuel Molina Lee was extradited to Poland by Polish authorities on charges of money laundering. Lee is charged with laundering 1.5 billion zloty, or about $390 million.

Upon Lee’s arrest, Hoegner released a statement on behalf of the exchange which claimed Bitfinex to be the victim of fraud. Hoegner stated Yosef had been indicted by the Southern District of New York, although court documents had not yet been released to support that.

As a result of the indictment, Yosef will forfeit listed assets “representing the number of proceeds traceable to the commission of said offenses.”

Court documents name a list of specific assets including those of Crypto Capital principal Reginal Fowler, charged with running a shadow banking service by the U.S. Attorney’s Office this past Spring and Global Trade Solutions LLC, the parent firm of Crypto Capital. Eligibility Criterion, Eurocontrol, and Spiral Global Development are also listed by the court.