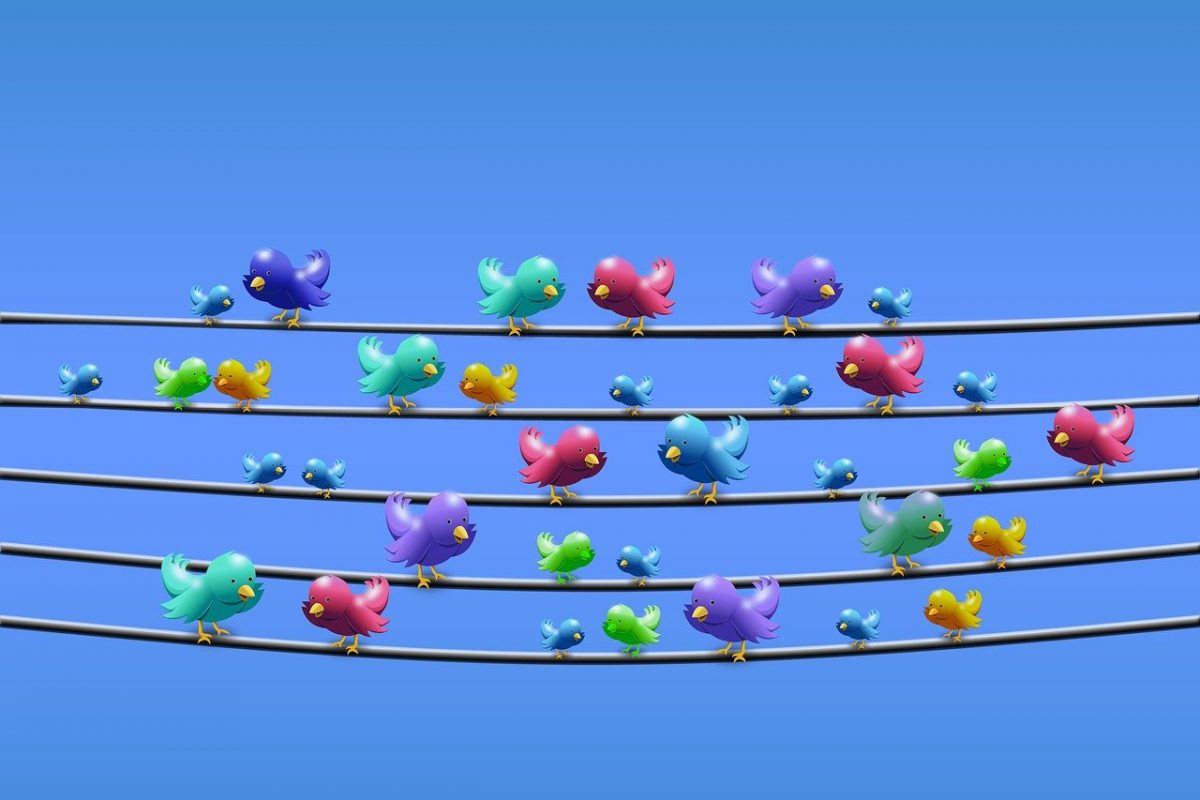 On 16 July, many all across the world saw in horror as one of the most sophisticated hacks in recent memory unfolded before their eyes. This episode saw Twitter accounts of many prominent personalities, from Barack Obama to Elon Musk and Warren Buffett, hacked, all advertising a giveaway that was clearly a scam that involved Bitcoin. As news of the hack made waves all over, Bitcoin, again, was trending again.

However, while many were quick to point out that Bitcoin’s credibility might be hurt by this stunt, others took the opportunity to educate the rest about the traceability of Bitcoin, something impossible with fiat currencies. This was evidenced by the fact that data from OKLink revealed a closer picture, one that suggested that the scam address had received 371 Bitcoin inflows, representing a total of 12.85 BTC. This sum has already been transferred and is expected to reach crypto-exchanges soon. The ease with which these transactions were tracked certainly is a point in Bitcoin’s favor.

Bitcoin wasn’t the only entity hit, however. As the day progressed, Twitter’s stock price fell by 4% in after-hours trading, with many in the market expecting a similar trend for BTC. To the market’s surprise, data from OKEx suggested that the ratio of long/short did not decrease, but increased. Such a ratio can be used as a market sentiment indicator, with the present one underlining the bullishness among users for the world’s largest cryptocurrency. This was first brought to attention by Jay Hao, CEO of OKEx.

However, following hours of holding on to its price levels, the cryptocurrency’s value dipped from $9200 to $9000 and the alts followed suit. At press time, data from CoinMarketCap suggested that major alts like Ethereum and XRP were falling by 2.83% and 3.55%, respectively. In fact, two of the market’s best performers this year weren’t doing so well either with Cardano [ADA] down by 5.75% and Chainlink [LINK] down by 4.93%.

Irrespective of the minimal dip in price, the hack did see some untoward publicity come the cryptocurrency’s way. In fact, Bitcoin searches on Google shot up as news of the hack spread like wildfire in the traditional media.

As was previously noted, this episode raised quite a few concerns about Bitcoin. This was largely owing to the fact that despite its popularity in search requests, to many, it seemed that Bitcoin, not Twitter, was being hacked. At the time of writing, this was aggressively being corrected by many in the crypto-community. In fact, Mati Greenspan, the founder of Quantum Economics, tweeted,

“Bitcoin wasn’t hacked. Twitter was.
Let’s not let them spin this one around”

This hack may have triggered a security concern for users of the social media platform Twitter, but it was also used as an example to uphold Bitcoin’s position in the world of decentralization. Twitter user @panicfomo tweeted,

“Somebody who hacked the most important social platform in the world only wants #Bitcoin.
How’s that for a headline?”

Twitter, not Bitcoin was the target here. And hence, the question arises – How secure is one in a centralized system?