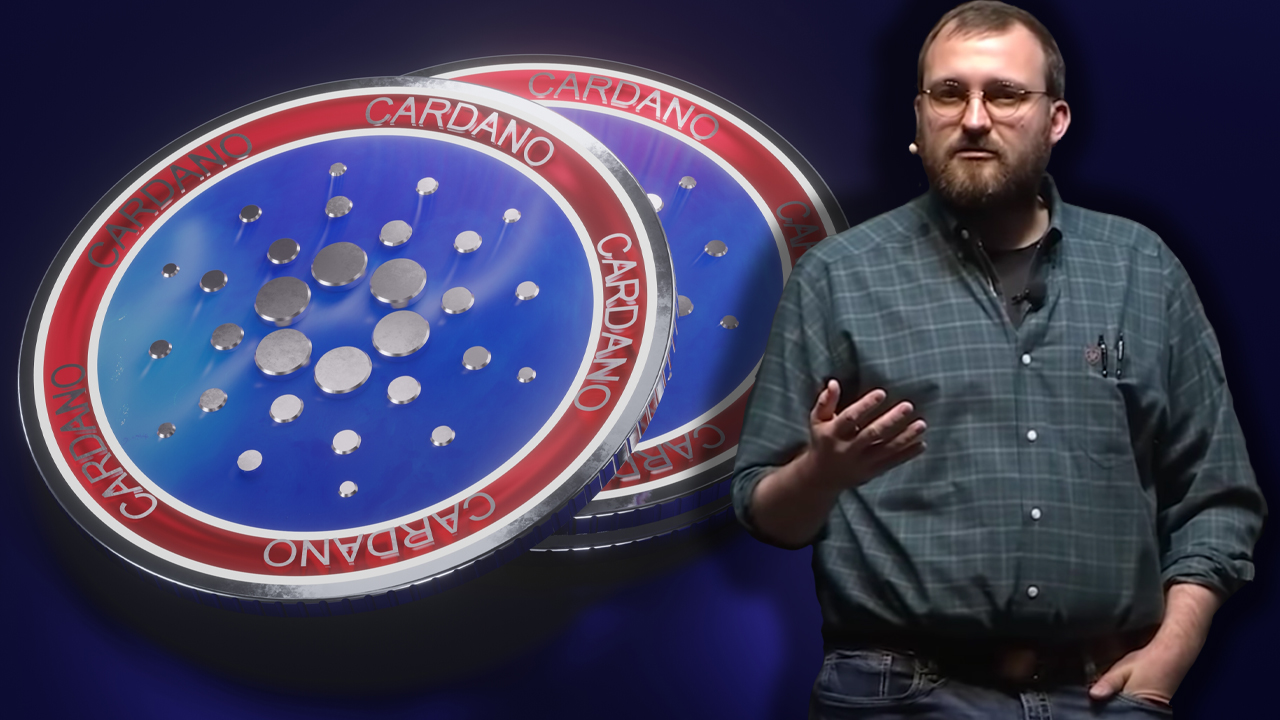 While The Merge is expected to take place in just over ten days’ time, Cardano’s hard fork called Vasil now has a scheduled date. The highly anticipated Cardano fork will take place on September 22, or roughly nine days after Ethereum transitions from proof-of-work (PoW) to proof-of-stake (PoS).

On Twitter, IOG’s official social media account told the public that the “Vasil upgrade date [was] confirmed.” The developers noted that the codebase merge will follow “successful completion [and] extensive testing of all core components.”

IOG further explained that the fork would be codified into the mainnet codebase on September 22. IOG continued by adding:

Vasil is the most significant Cardano upgrade to date, bringing increased network capacity and lower-cost transactions. The upgrade will also bring enhancements to Plutus to enable devs to create more powerful and efficient blockchain-based applications.

During the live stream, Hoskinson noted that it was amazing that the randomly chosen fork date falls on the independence day of Bulgaria. Four Cardano Improvement Proposals (CIPs) are being added to Cardano’s (ADA) codebase.

At the time of writing following the announcement, cardano (ADA) has increased 2.3% against the USD in 24 hours. ADA has risen close to 10% during the past seven days, and presently ADA is the eighth largest crypto market capitalization with a $16 billion market cap.

What do you think about IOG and Charles Hoskinson announcing the Vasil hard fork launch date? Let us know what you think about this subject in the comments section below.

Jamie Redman is the News Lead at Bitcoin.com News and a financial tech journalist living in Florida. Redman has been an active member of the cryptocurrency community since 2011. He has a passion for Bitcoin, open-source code, and decentralized applications. Since September 2015, Redman has written more than 5,700 articles for Bitcoin.com News about the disruptive protocols emerging today.

Real estate tokenization is set to be incorporated into Oman Capital Markets Authority (OCMA)'s virtual asset regulatory framework. According to an advisor with the authority, the tokenizing of real estate will open investment opportunities for local and foreign investors. Real ... read more.