How Should Traders Time Entry Or Exit Across Bitcoin, Ethereum, XRP Markets? 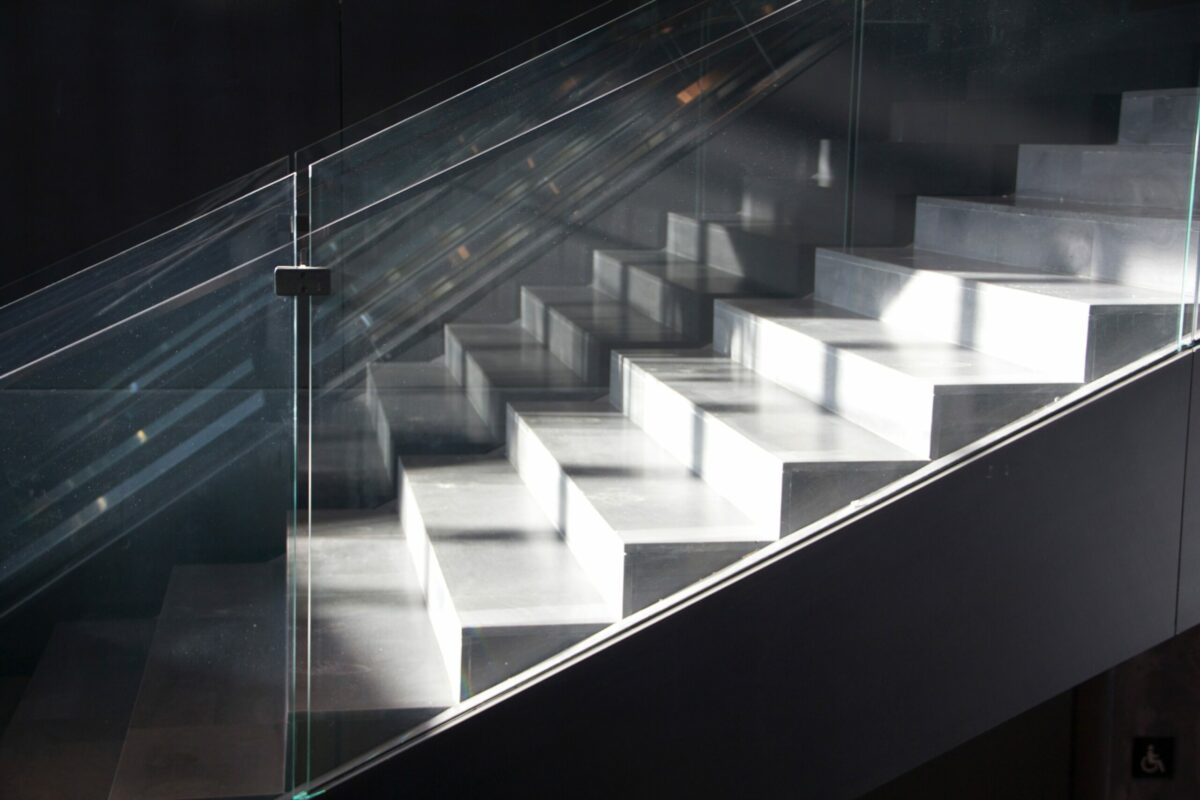 A cryptocurrency bull market is a period of high price movements. Entering and exiting the market at the right time can make a lot of difference, hence it is also one of the most difficult procedures to carry out. Some coins remain more volatile than the others, hence the same approach cannot be taken for each asset. Understanding Bitcoin, Ethereum, and other Altcoins’ market landscape is of primary importance, as sometimes the bullish nature of one major asset, may dictate that of the others.

There is no doubt that Bitcoin calls the shots in the market. March 2020 is a prime example, where BTC’s decline was followed by each asset in the industry. Now, hodling does not require specific timing of the market, as long as an individual is going to hold BTC for a long time. However, for short-term traders as well, timing BTC’s market has become relatively easier.

A couple of factors include its distribution and adoption over the past few months. Bitcoin is currently less susceptible to a massive price drop, with institutions as well as high net worth individuals buying BTC.

Now, from an on-chain fundamental direction, Spent-Output Profit Ratio has been key for Bitcoin trends. For tracking a trend switch, SOPR helps to identify the profit-taking of long-term investors, which helps with detecting new demand for the asset. On a similar note, tracking whale movement for Bitcoin is also essential because it determines a possible range of support and resistance. Timing the Bitcoin market has been flexible this time around, as the growth has been gradual and steady.

Ethereum: More than what meets the eye?

Ethereum and Bitcoin have shared a sequential rally in 2021. It has been a case of ‘After You’ on ETH’s part during each significant move made by Bitcoin. However, Ethereum had more control over the current rally. This is where the ETH/BTC chart comes into play. Popular crypto analyst TraderXO has been vocal about ETH/BTC chart’s importance in the past. A higher price movement usually allows Ether’s liquidity to move into smaller altcoins, which triggers the rally for these small market cap assets.

Another key metric to time Ether’s price movement in 2021 is identifying exchange outflows/inflows. Following the launch of ETH 2.0, several whale traders have started to flow ETH off-exchange, which creates a relatively higher demand.

Altcoins: Dependent on BTC and ETH, or not?

A bit of both. Timing an entry or exit for Altcoins is the most difficult because these markets have the least liquidity. Hence, it is always safe to target Altcoins which have a fundamental link with either Bitcoin or Ethereum. For example, a Bitcoin pump always leads the rally for assets such as Bitcoin Cash, Litecoin, DASH, and Monero.

Similarly, Ether’s price rise allows the project based on its blockchain to flourish. Some projects such as Cardano, and Polkadot have relied more on development recently, which is a positive sign for their individual performance.

Additionally, on exchanges, trading volume is highly important, as it can easily be used to understand whether the market is going to head up or down during aggressive volatility.

XRP: against the entire market?

Since the end of last year, XRP has shared a significantly low correlation with Bitcoin. Only last month, it indicated a rise as XRP surged in the market. Hence, currently timing an entry and exit for XRP is the most difficult because of its ongoing lawsuit with the SEC. Keeping an eye on its market sentiment is helpful, as XRP boasts one of the most loyal communities. Overall, trading XRP in the short-term is presently riskier than the other Altcoins.