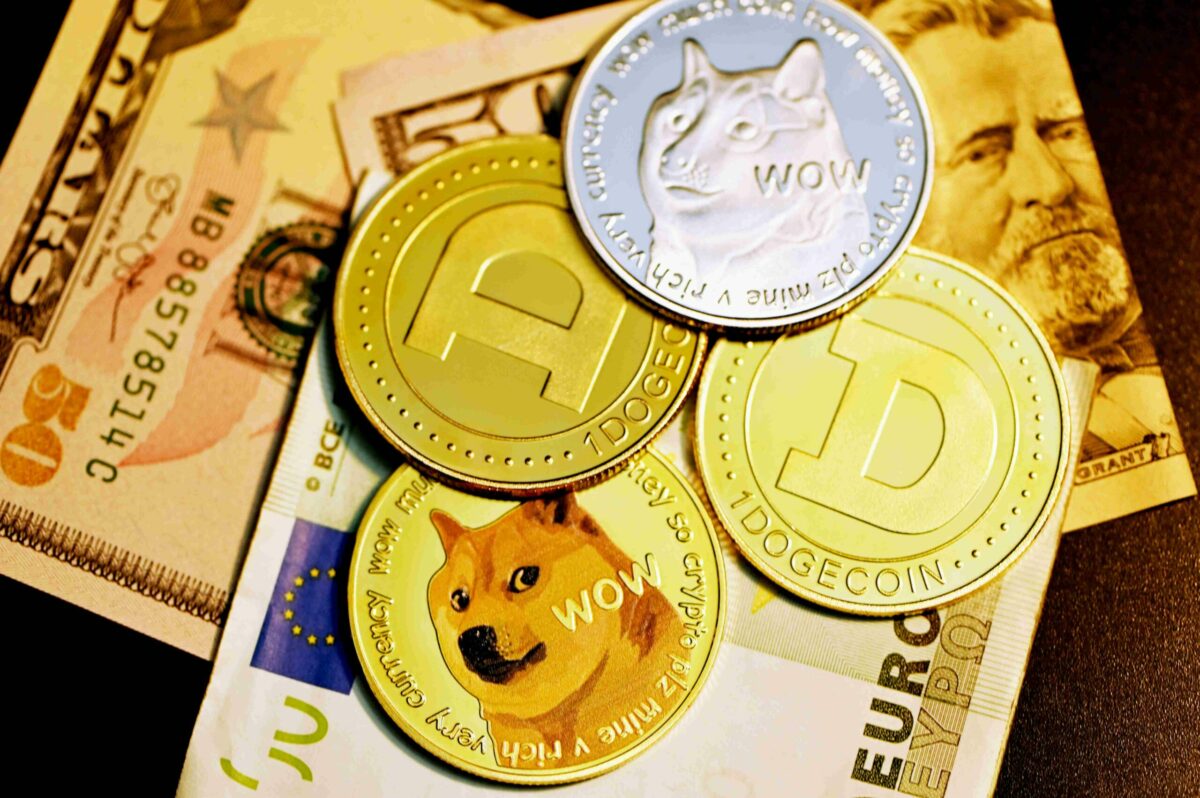 It has been a textbook move for major altcoins to rally based on strong fundamentals in 2021. Ethereum is an obvious example, but the growth of MATIC, Uniswap, Polkadot, and Cardano are exemplary models too. When it comes to Dogecoin, however, that particular textbook has been thrown out the window or chewed on, whichever is your preference.

The flagbearer of memecoins and Elon Musk’s beloved held its own during the recent market corrections, avoiding any major dumps.

A 30%-40% decline was seen by every crypto out there and DOGE was no different. However, what was surprising was that all the damage was contained within that margin, something that shouldn’t have been the case since it is a memecoin!

After a prolonged consolidation phase, a key announcement has added potential fuel to DOGE’s rally, and now, it may recover even before Bitcoin.

Until a few days back, Dogecoin’s ecosystem lacked any development. The price wasn’t really testing any resistance level, and there was consistent depreciation on the charts. Until very recently.

Coinbase announced on 2 June that the exchange had listed Dogecoin and trading will begin at 9 am PST on Thursday. While CEO Brian Armstrong had mentioned Dogecoin’s listing at an earnings call last month itself, the price impact was still evident at press time.

Dogecoin pumped by 15% yesterday and at the time of writing, was close to moving past a critical supply zone, one which should have acted as a range of high selling pressure.

As illustrated by the chart above, Dogecoin, at press time, was consolidating near the supply zone for a few hours. The upper level of the zone had already been breached, something that pointed to invalidation with respect to strong selling pressure. Alongside that condition, the price action of Dogecoin was also picturing a bullish pennant. A strong indicator of a potential hike, any significant breakout from this range should allow Dogecoin to move all the way up to $0.55.

Here, it is important to note that a positive break from the bullish pennant is absolutely necessary. Chances of a fall breakout arise if the pattern is exited via the opposite direction.

There is still no fundamental help! Unsurprisingly, on-chain metrics remain underwhelming for Dogecoin. According to data, the number of active addresses and new addresses joining its chain, remains minimal, mirroring an average witnessed regularly in early 2021. Now, one key fact that remains is that Dogecoin’s correlation with Bitcoin is still extremely high. However, Bitcoin is moving far more conservatively, something that may allow Dogecoin to again outperform BTC. With Coinbase trading for Dogecoin going live in the next few hours, the price action for DOGE can get really interesting.