Home / Cardano News /Ethereum, Cardano And XRP: Analysts Bet That These Alts Could Pull This Off

Ethereum, Cardano And XRP: Analysts Bet That These Alts Could Pull This Off 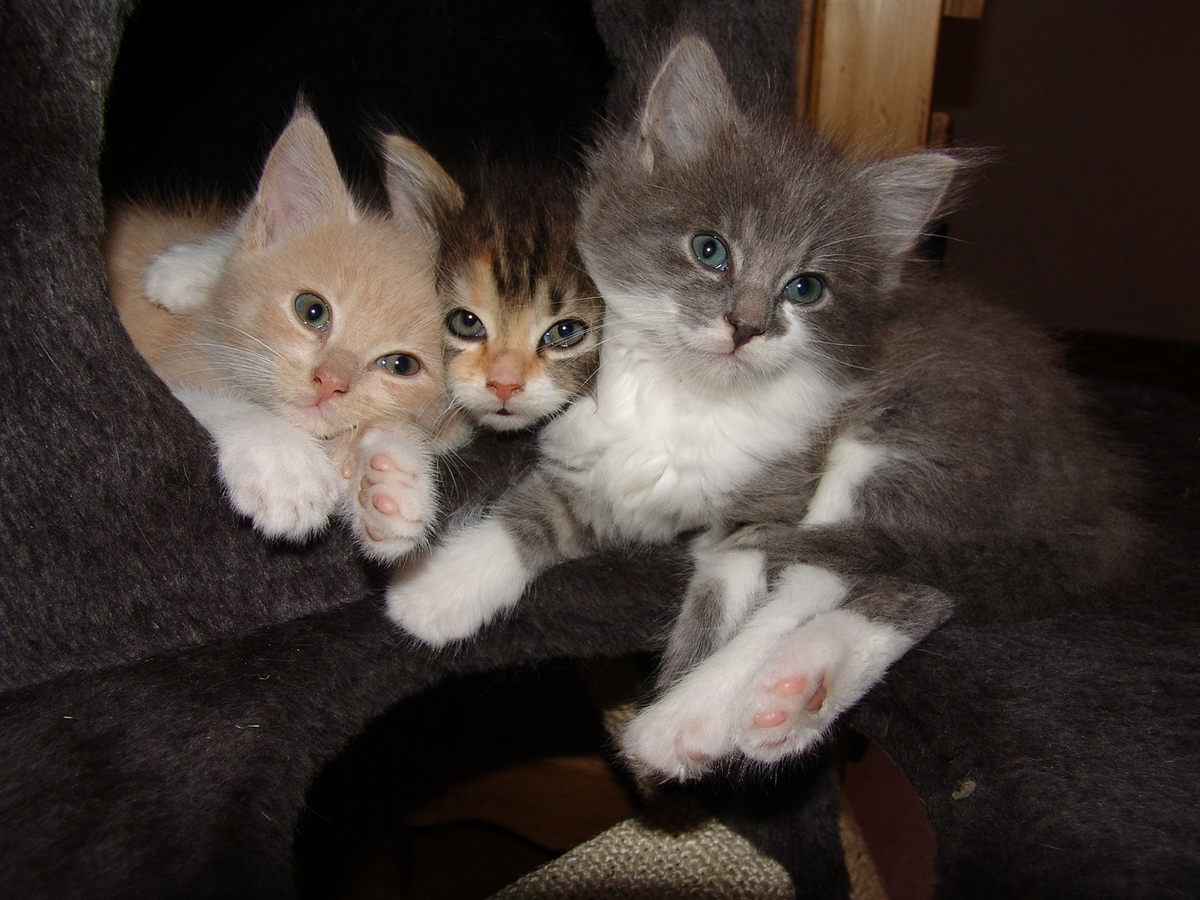 Amid the broader market correction in the crypto-space, the three evergreen altcoins, from the top 10, managed to stand out this week. As the global market’s capitalization hardly recorded any difference when compared to the past day, ETH, ADA and XRP were comfortably trading in green at press time. Several analysts have previously pointed out that these alts would change the on-going downtrend narrative of the market.

Crypto analyst, popularly known as Credible Crypto, recently hinted that XRP might pull off an unexpected rally, quite contrary to the market trend. At press time, XRP was trading at $1.04, recording a weekly 23.7 percent hike.

I mean. Idk what else to say but this looks ripe for a short squeeze lol. $XRP pic.twitter.com/BZtrBQUt93

As indicated in the above chart, the shorts on XRP were at an ATH on 28 May and the coin hovered around a key resistance level. According to the analyst, XRP looked “ripe” for a short squeeze.

In a short-squeeze, traders are forced out of their “short” position by an “abrupt” hike in price. This, in turn, forces them to buy back their token, to cut down their losses. This phenomenon, according to the analyst, would rub off positively on XRP’s price.

In ADA and ETH’s race, who will take the lead?

Ethereum has led the altcoin rally several times in the past. However, with the dilation of the crypto-space, market participants have started favoring other coins that are comparatively “doing better.” Commenting on which coin could potentially lead the rally, Real Vision’s CEO, Raoul Pal said,

Additionally, according to the exec, an alt-season implied that coins like ADA would outperform ETH, as long as Bitcoin showed strength. Commenting further in a recent podcast, Pal said,

“If we’re in Altcoins season, this stuff [alts like ADA] is going to go up 5x than ETH goes up.”

The @RealVision Macro and Crypto portfolio overviews are now live on the new website https://t.co/es7bTSCA2m

You can also find all the links to the surveys and a preliminary description of the methodology on the page. pic.twitter.com/VhWnkCeSMS

Another analyst, in his recent analysis video claimed that ADA was in a bull run and would likely hit the $1 trillion market cap within a span of two years. However, at press time, the coin recorded a market cap of over $52 billion and the coin stood fourth on CMC’s rankings. What’s more, ADA witnessed a price spike of more than 44 percent in the past week alone.

Amidst the market turbulence, there were speculations that ETH’s price would drop down to $1,500, however, the altcoin clung to its support of $2,000 and only seemed to be moving upward further at press time. Analyzing ETH’s position, author and analyst Steven Aitchison, asserted that ETH was “holding up well.”

it's been looking rough for a few days for ETH, but actually the chart shows it's been holding up well considering.