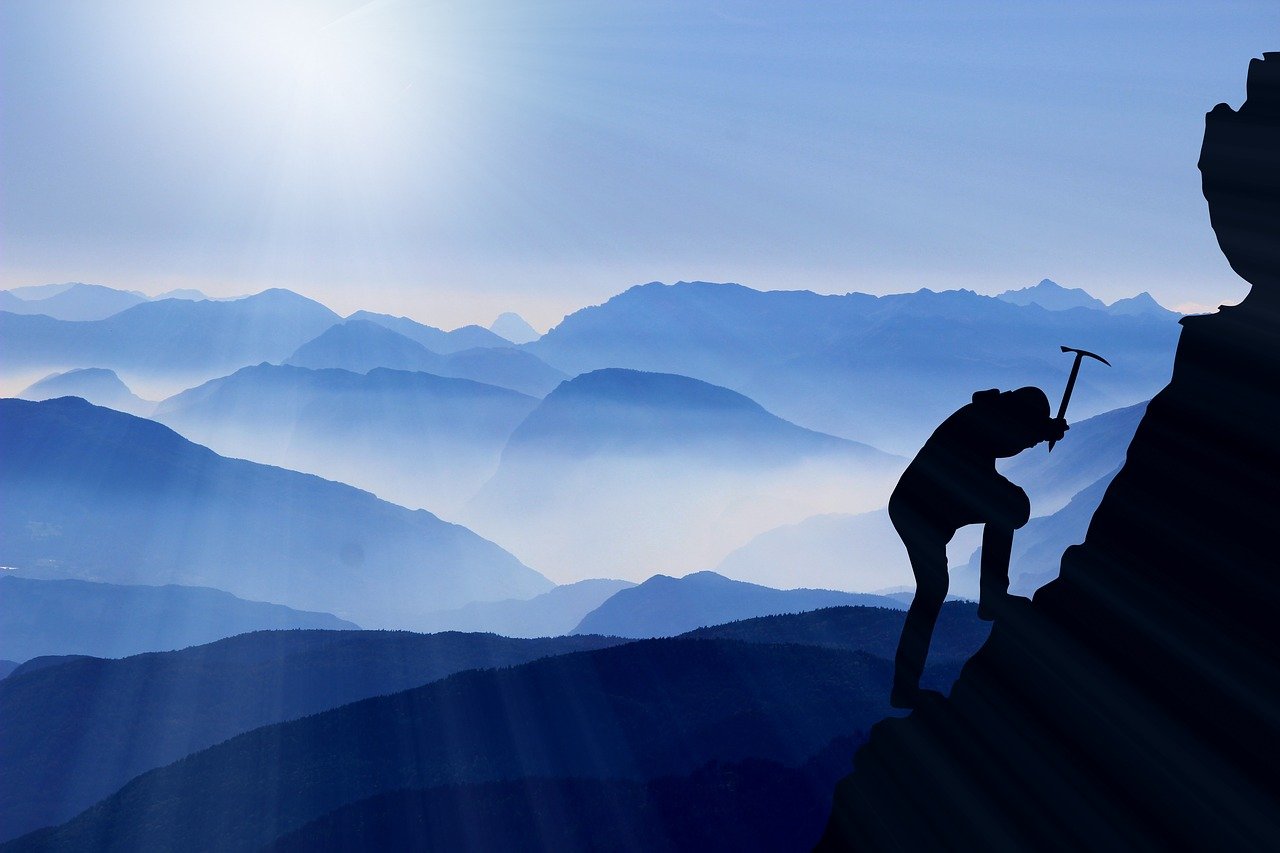 Speaking at a recent Periscope Livestream, CEO of IOHK, Charles Hoskinson addressed “a huge amount of intellectual dishonesty,” that stems from ‘Ethereum maximalists’ on social media apps. Criticizing the network, Hoskinson said that Cardano was much ahead of Ethereum, despite claims from “other actors” in the crypto space “about the nature of DApps on Cardano.

According to the IOHK CEO, Cardano is still a growing network and is undergoing a transition. However, Hoskinson did not take easily to the fact that others were comparing the network to that of Ethereum.

He further called out Ethereum supporters’ criticism of Cardano, terming it a “ghost chain.” Meaning, the network has grown even though it lacks projects. Hoskinson argued:

Despite the fact that we don’t have full programming ability at the base layer, already applications like shoe authentication on New Balance and cattle authentication with BeefChain are using the metadata features of Cardano. Yet they say, what are the DApps running on Cardano?

Most people claim that Ethereum has managed to acquire daily usage levels. However, Hoskinson refused to believe this. According to him, the Ethereum network consisted of  a handful who are allegedly exploiting users with “$100 transaction fees, yield farming, useless DeFi, NFTs selling for millions that are pointless and useless.”

“There’s no real substance that’s sustainable or viable in the long term.”

Hoskinson cautioned users about “how quickly things can change, and in crypto land, it moves fast.” He said that Ethereum will soon wane out in popularity just like older apps like MySpace and Netscape. Additionally, Hoskinson predicted that Ethereum may even migrate to Cardano and said:

All this DeFi you see, it’s not loyal to its underlying infrastructure. These businesses are not in the game to make Joe Lubin or Vitalik Buterin money. They are there to provide a service. If it’s better, faster, and cheaper, with higher liquidity and more users on our chain than another chain, then they’ll migrate over out of self-interest.

In the past, Hoskinson has referred to Cardano as an ‘Ethereum killer’ and predicted bullish momentum for ADA. At press time ADA was up by 0.2% in the past one hour and was trading at $1.18.

Ethereum has seen optimistic results in 2021 from a trading price standpoint. The coin was able to briefly go past the coveted $2,000-price range a month ago, but it was quick to retrace as the coin wasn’t able to sustain that position. Further, there has also been a spike in ETH being staked on ETH 2.0. CoinMetrics’ latest report presented a YoY comparison between Bitcoin and Ethereum, with the same finding that Ether’s value was up 16 times with respect to BTC’s 10x returns over the same time period.