As Bitcoin Settles Down Will Altcoins Like Ethereum, Polkadot Etc. Become Stronger? 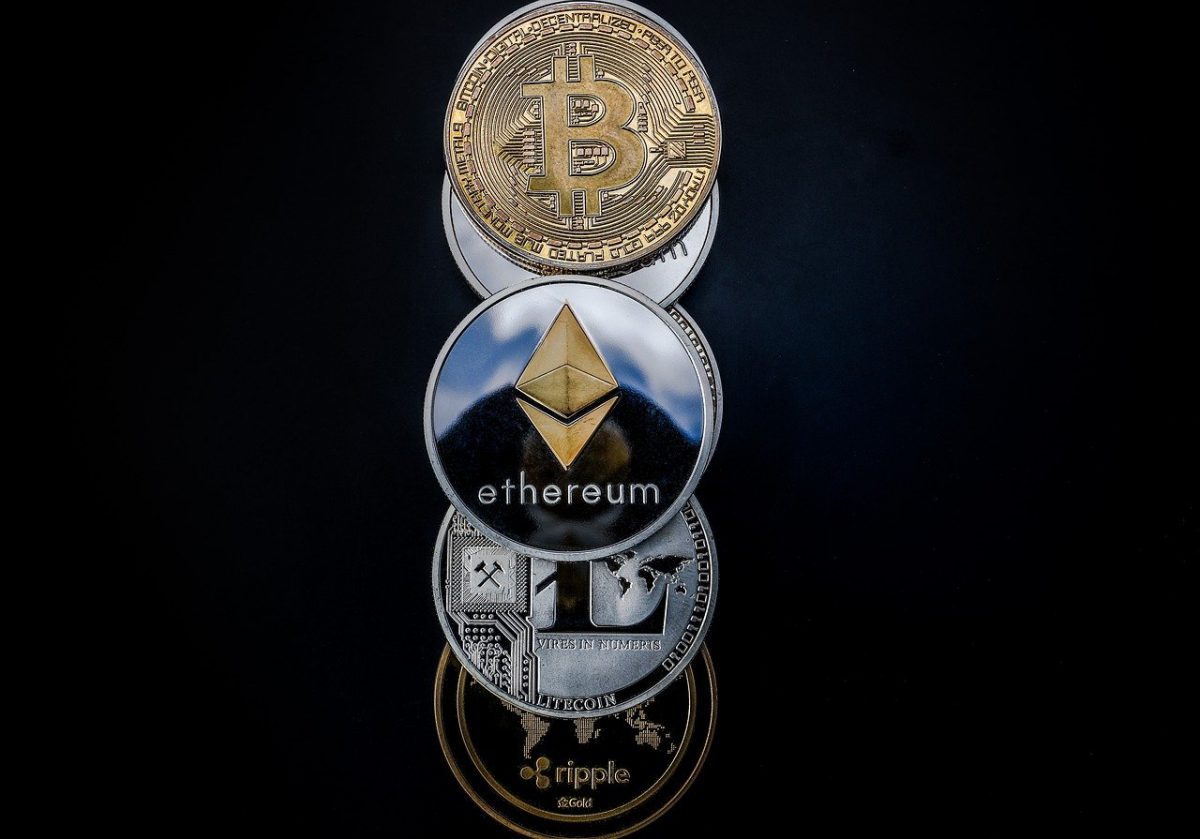 The consolidating Bitcoin market was shaken out with one mention from Elon Musk on Friday. However, shortly after the 20% appreciation, the price turned around and fell almost to the pre-pump level. Despite the wild market movement, the on-chain metrics of BTC held strong.

The Bitcoin network has been active and processing the second-largest transaction counts. The transaction count has increased by 204% since early 2020 indicating the active users on the network using BTC. Whereas the on-chain transfer value hit its all-time high in early 2021. The chart below highlighted this peak and the following drop right after. However, out of the Bitcoin in circulation, very few turned up on exchanges.

According to a report by Nate Maddrey, a researcher at CoinMetrics, only 15% of Bitcoins were sent to the exchanges in early 2021. Compared to 45% during the peak of the 2017 bull run, the attitude of the users has changed and the crypto space has seen interest from institutions. The participating institutions buying BTC through OTC desks and platforms outside of major exchanges which could be a reason for on-chain transfers rising. Nevertheless, it was also a sign of retail interest for Bitcoin railing up.

Irrespective of the instability in the Bitcoin market on 29 January, the altcoins Ethereum, Polkadot, and others remained briefly impacted. The second-largest digital asset along with altcoins, more or less, held on to its price and this indicated that the altcoin traders may be ready for another price chase.

According to the observation from the Santiment Feed: 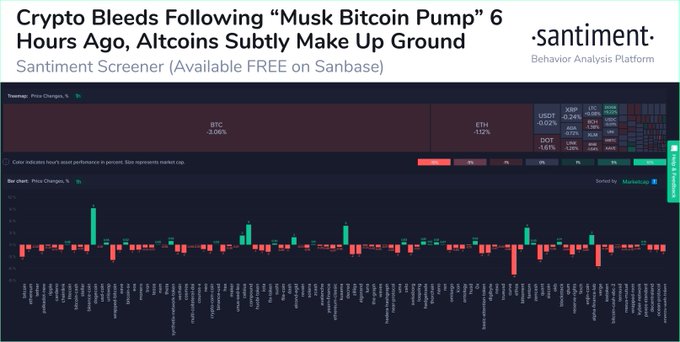 Although Bitcoin was currently seeing spurts of growth, there is speculation that the rally will continue. But in the meantime, we may see alts take over given its resistance to a volatile period.

Among the top alts, Polkadot has been leading, with the highest value, and as one of the most secure PoS platforms. Given its massive rise in 2021, the project has received much recognition this year. On Thursday, Grayscale incorporated DOT in its list of trusts, including other alts like Monero [XMR], Cardano [ADA], Aave [AAVE], Cosmos [ATOM], and EOS [EOS].

Considering the alts are following Bitcoin and are gaining strength, this positive momentum in the crypto market may trigger altcoins to rally as BTC settles.