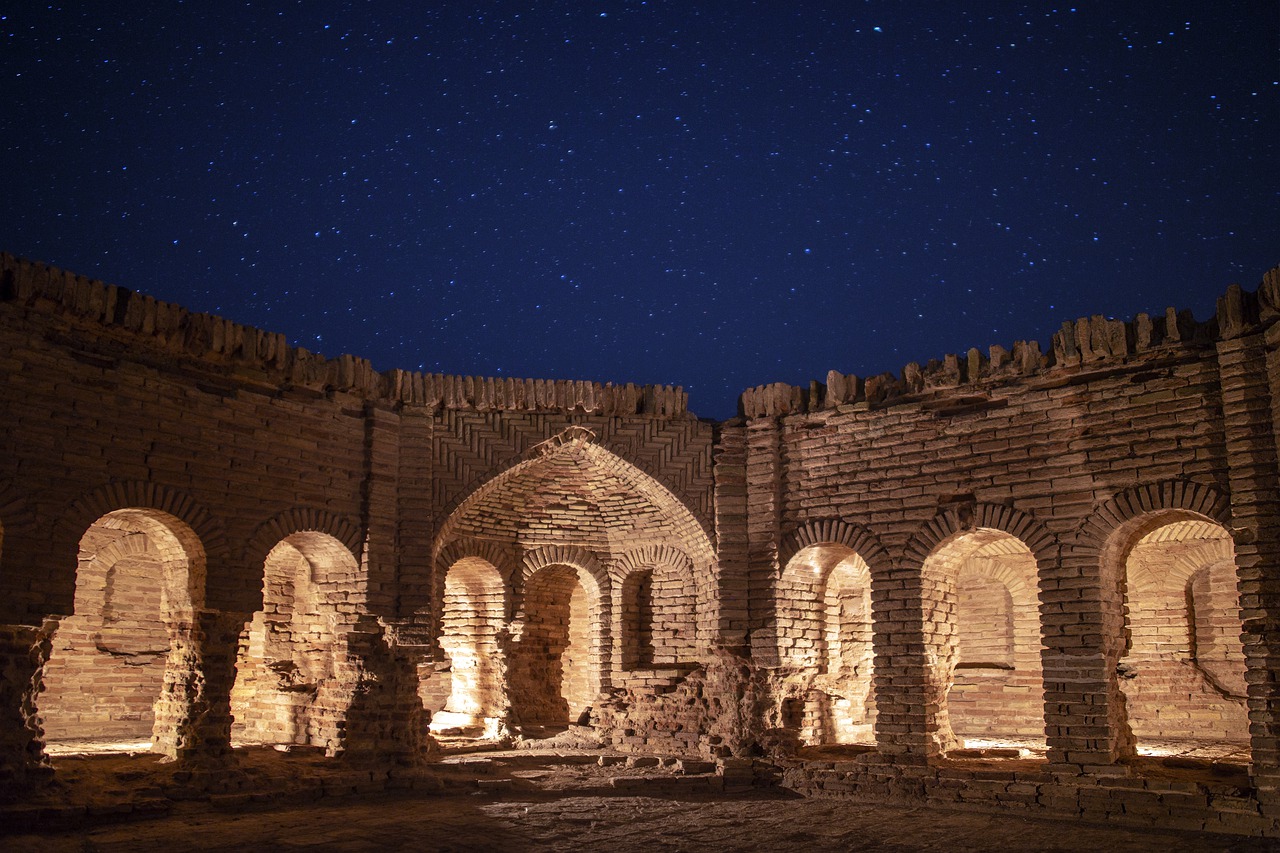 It’s a common occurrence – the altcoin market mirroring Bitcoin’s price action and the past day has been witness to the same just like countless times in the past. While there have been instances when altcoins have independently triggered price rallies even when Bitcoin endured prolonged price consolidation, it is rare for altcoins to be immune to the bearish pressure in the BTC market.

This was seen in Chainlink, Cardano, and Litecoin’s market in the past 24-hours with losses up to 16 percent registered. While correlation is definitely a factor when it comes to such price corrections in the altcoin market, it is also important to see how various participants in these altcoin markets responded and whether high concentration of these assets in fewer addresses may have played a part. Interestingly in the past few days, large accounts have seen increased dominance and relevance in the altcoin market. Data provided by IntotheBlock highlighted how transactions amounting to over $100,000 for each of these altcoins was increasing in the past week.

For LINK, there were over 1.25k transactions of over $100k even as the price began to descend on the price charts. At the time of writing, LINK noted a price drop of over 14.10 percent and traded at $31.7. In the case of Cardano, the altcoin saw the highest price drop among the three. Since 17 April, there has been a significant surge of transactions over $100k and that continued even yesterday when the price was falling. While whales can help the price rally and push it upwards along with volatility levels, it can also have an inverse effect for coins that are heavily tied to coins like BTC.

For altcoins like LINK, ADA and LTC, their price action isn’t determined by just developments or strong fundamentals. The past few years have shown that these metrics tend to take a back seat when there is turbulence in the BTC market.

Yesterday’s price drop can be classified as one such case, and in such a scenario, whales may not be the most suited market participants if coins aren’t looking to shed a lot of value in a short time frame.

LTC was also another interesting coin in this regard. Akin to the previous two coins, large transactions have been on the rise and Glassnode also reported increased transaction volume on LTC’s network. According to the data provided, LTC’s median transaction volume (7d MA) reached a 3-month high of $109 at the time of writing.

In addition to this, IntoTheBlock also pointed out the concentration of large hodlers in each of the three altcoins. This indicator takes into account the aggregate percentage of circulating supply held by whales (addresses holding over 1% of supply) and investors (addresses holding between 0.1%-1%) and the sum of these two provides the total concentration by large holders.

Out of the three coins, ADA has the least concentration by large hodlers amounting to 22 percent, while LTC and LINK had 51 percent and 79 percent respectively.

While whales aren’t the sole reason why altcoins aren’t immune to price corrections, they tend to have become a recent weak link for many. While not much can be done with regard to BTC’s dominance in the crypto market, lesser concentration and adoption from a wide spectrum of retail holders can help the altcoin market develop greater immunity towards such sell-offs in the future.