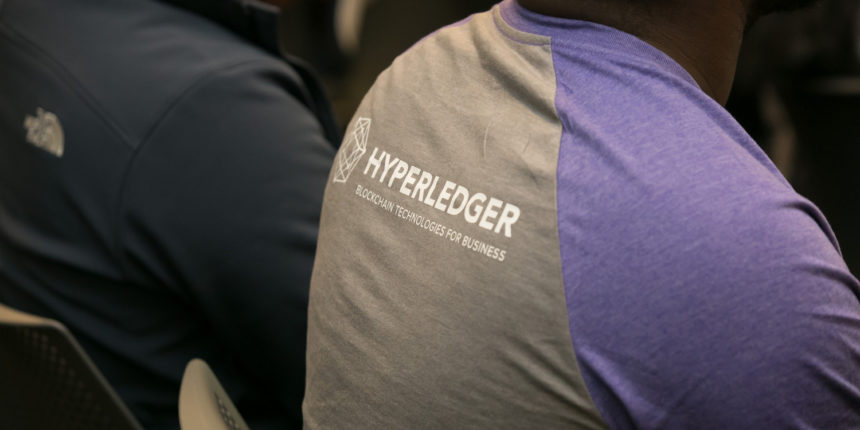 The Hyperledger technical steering committee (TSC) has elected another IBM official as its chair amid controversy over the tech giant’s increased representation on the panel.

Arnaud Le Hors, a senior technical staff member for blockchain and web open technologies at IBM, succeeds Dan Middelton, a principal engineer with Intel, according to an email sent to the TSC mailing list Wednesday.

“I’m happy to have the chair role in good hands,” Middelton wrote to the list.

A year ago Middelton replaced Christopher Ferris, CTO of open technology at IBM, who had chaired the TSC since 2016.

During the last year, the TSC launched the Diversity, Civility and Inclusion working group, which focuses on diversity broadly but is more focused on demographic rather than corporate diversity, Middelton told CoinDesk in an email.

Over the same period, the consortium has seen more collaboration between projects, like Hyperledger Ursa, a tool that was worked on by developers from Hyperledger’s Indy, Sawtooth and Fabric projects.

When it comes to influencing Hyperledger, code is king, Middleton added.

“The real influence in an open source community like this is contributions,” Middelton said. “I sort of wish that all the effort that went into discussions on the election and all the effort that will go into coming up with complex election rules just went to actual technical development.”

Neither IBM nor Hyperledger was immediately available for comment.

The Hyperledger TSC is responsible for creating working groups to focus on technical issues, approving projects and reviewing updates.

Last week, Hyperledger code contributors elected the TSC for 2019-2020, and the number of IBM employees on the committee doubled, giving Big Blue 6 of the 11 seats. This rekindled concerns that the company has an outsized influence over Hyperledger, the Linux Foundation’s umbrella group for open-source enterprise blockchain projects.

In response, executive director Brian Behlendorf suggested that the TSC discuss increasing the size of the committee with the governing board or for “one time add of a set of new TSC members, so that this greater representation can happen in the current TSC team.”

Those suggestions are already being considered by the new chair. On Thursday, Le Hors posted a proposal on the Hyperledger TSC agenda page for the next 4 candidates in line from the last election to join the current term.

“All those will be topics taken up by the TSC in what appears to be pretty short order,” Behlendorf told CoinDesk in an email.

Le Hors has worked nearly 20 years at IBM and has been involved with Hyperledger since its launch, according to his bio. He served on the 2018-19 TSC and contributes to Fabric, the oldest Hyperledger platform and the basis for the blockchain Walmart uses to track food through its supply chain.