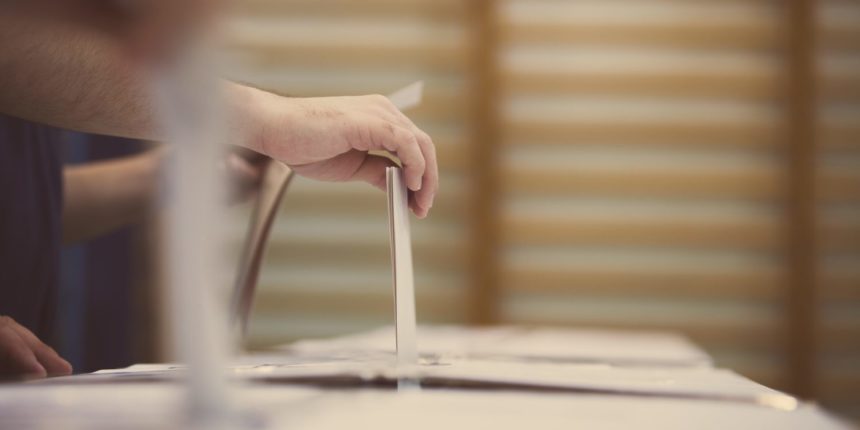 On Wednesday, Arnaud Le Hors, a blockchain staff member at IBM and TSC chair for 2019-2020, placed on the committee’s agenda five proposals to spread awareness and encourage participation in the annual elections. The suggestions came from Hyperledger executive director Brian Behlendorf, who had sent them to the TSC mailing list.

The proposals were added to a backlog of agenda items concerning governance, including a motion to add four seats to the TSC for the 2019-2020 term and fill them with the runners-up from the last election. Other agenda items include adding a vice-chair who would fill in when the chair is unavailable. On Friday, Le Hors announced that Dan Middleton, a principal engineer with Intel who came second place in the election, was the de facto vice-chair.

The reform discussions come after IBM employees won 6 of the committee’s 11 seats in the election, an outcome that rattled Hyperledger participants concerned about IBM’s influence in the consortium. (The tech giant has long played a large role at Hyperledger, contributing Fabric, the oldest and biggest Hyperledger project.)

Supported by the Linux Foundation, Hyperledger is one of the three major platforms for enterprise blockchain software development, with 14 active projects, some involving household-name corporations such as Walmart and Target. The TSC is responsible for creating working groups to focus on technical issues, approving projects and reviewing updates.

“The email I sent was to communicate back to the community some of the concerns which Hyperledger staff talked internally about,” Behlendorf said. “Some of them are mundane – like August might be a bad time to do critical things like an election.”

Behlendorf suggested that voter data should instead be collected in September and elections held in October. He also suggested that the TSC redefine who may vote.

Currently, anyone who contributes code to the platform can vote. But this sometimes leaves Hyperledger having to weed out invalid email addresses of users who put in a fake address to avoid spam or had an email on file that was dead after a job switch.

More significantly, Behlendorf proposed that the process and timeline of the elections should be offered by Hyperledger staff to the steering committee for approval, making the election details more public and well-known. (Hyperledger uses the Condorcet Internet Voting Service developed at Cornell University).

“Many open-source projects depend entirely on volunteer labor from the developers themselves to do governance, housekeeping, and marketing functions,” Behlendorf said. At Hyperledger, “the running of the election is done by a couple of people at the Linux Foundation and this lifts the burden for the developer community. We have to make sure the TSC and governing board knows what we are doing and has enough oversight.”

This oversight would include two election observers who are not on TSC but are longtime members of Hyperledger, Behlendorf added. These observers would not be able to see private votes but could “look over our shoulder as we work,” he said. At the Oct. 3 TSC meeting, however, committee members raised concerns about confidentiality with election observers that they felt “ill-equipped” to handle.

Behlendorf also suggested that nominations be emailed to the TSC mailing list again. In the last election, members filled out forms and their nominations were pooled into a spreadsheet, resulting in members being nominated without their knowledge.

“We had three people nominated by others who didn’t know that they were nominated,” he said. “We restarted the election two days later after pulling their names off.”