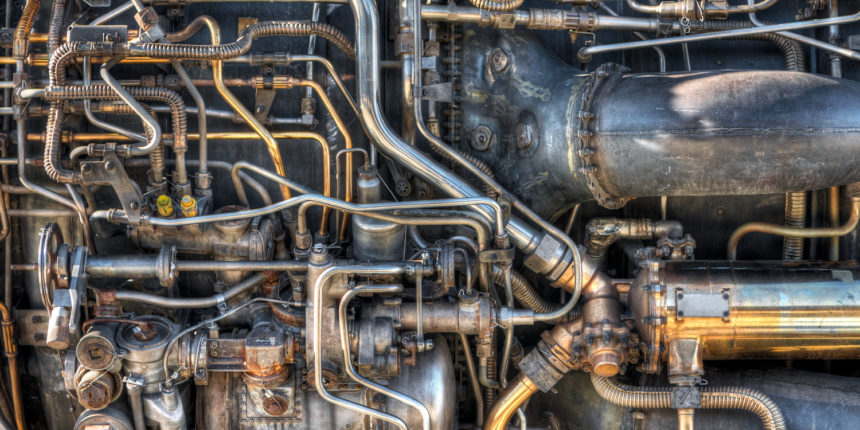 If blockchain is supposed to be the new plumbing for the world’s financial markets, then think of Exactpro as the home inspector who checks the pipes for leaks.

A former subsidiary of the London Stock Exchange whose management bought it out in 2018, Exactpro employs some 560 specialists who test trading and clearing systems for traditional securities exchanges, investment banks, brokers and technology firms.

As such, the firm knows better than most the ins and outs of “post-trade,” the back office processing after a trade is complete where buyer and seller change records of ownership and arrange for the transfer of securities and cash.

And in Exactpro’s estimation, distributed ledger technology (DLT) systems are still a few years shy of tough benchmark software tests, which they would have to pass before anyone could use them to handle post-trade processes in the real world.

“I think there are still gaps in technology so we can’t assume that the fabrics already support everything,” Iosif Itkin, co-CEO and co-founder of Exactpro, told CoinDesk. “I think it is still a question of a couple of years before there will be a radical shift from prototyping to software testing.”

What’s more, even when they reach this testing phrase, Itkin is skeptical that they’ll pass at first, telling CoinDesk:

“Based on our experience in post-trade and what we’ve observed with the prototypes, I do have doubts on the outcome of the first rounds of real testing.”

If he’s right, a number of ambitious DLT projects tacking post-trade could have to push their go-live dates further into the future to account for an exacting round of tests.

For example, Digital Asset is busy replacing Australian Securities Exchange’s (ASX’s) CHESS system for cash equities, which had been pushed back until Q2 2021. Meanwhile, the blockchain re-platforming of DTCC’s credit derivatives Trade Information Warehouse is scheduled to go live later this year. And recently, R3 Corda was recently contracted to build the DLT plumbing for Swiss exchange SIX Digital, also slated to go live this year.

So far, Exactpro is only considering the DLT created by R3 (with which it has a partnership), Hyperledger (it’s a member of the consortium) and Digital Asset, and has not focused on any enterprise versions of the ethereum blockchain. (Hyperledger, R3, Digital Asset did not return requests for comment.)

In particular, the most likely points of failure will be where these DLT systems connect to legacy architecture, according to Exactpro, which will present a white paper on its methodology for testing such “hybrid financial software” at the ICST 2019 conference in China next month.

Itkin noted that DLT systems are still largely at the prototype stage and therefore the builders are trying to prove that these things work. The essence of software testing, by contrast, is to try to break it. In other words, pushing an already battle-hardened system to explore its limits is a very different ballgame from proving a prototype can muster a minimum viable product.

When Exactpro designs a test strategy for a next-generation post-trade system, as it recently began doing (with non-DLT tech) at Hong Kong Exchanges and Clearing (HKEX), it checks both the functional specifications and also non-characteristic conditions, such as when a huge load is placed on the system, or in the case of a server going down or some other type of service disruption.

Most of the problems, when these systems go live, will happen at the boundary between a distributed ledger and the rest of the platform, Itkin predicts. He pointed out this has also been observed in crypto exchanges, where most of the problems are not within the fabric of the exchange itself, but at the intersection with the “real world.”

Itkin said that when looking at implementing DLT prototypes, his team constantly finds particular parts are not implemented yet. For example, “domain models are absent in most of the areas and software developers need to build them from scratch for every new use-case. In the code, there are still some trade-offs between what is already available and the security/reliability requirements.”

He reiterated that such missing parts are well known to developers and expected to be released in the next versions, adding,

“It is just [that] there is still lots of work to do.”

Itkin added that Exactpro does a fair amount of work in the swaps space and is interested in the possibility of implementing the International Swaps and Derivatives Association’s Common Domain Model on R3’s Corda, adding,

“We are looking at the systems that are most likely to be used as the foundation of the future generation of settlement and clearing systems, and Corda, Hyperledger and DA look like the most probable candidates to serve as the foundation going forward.”

Machine and pipes image via Shutterstock 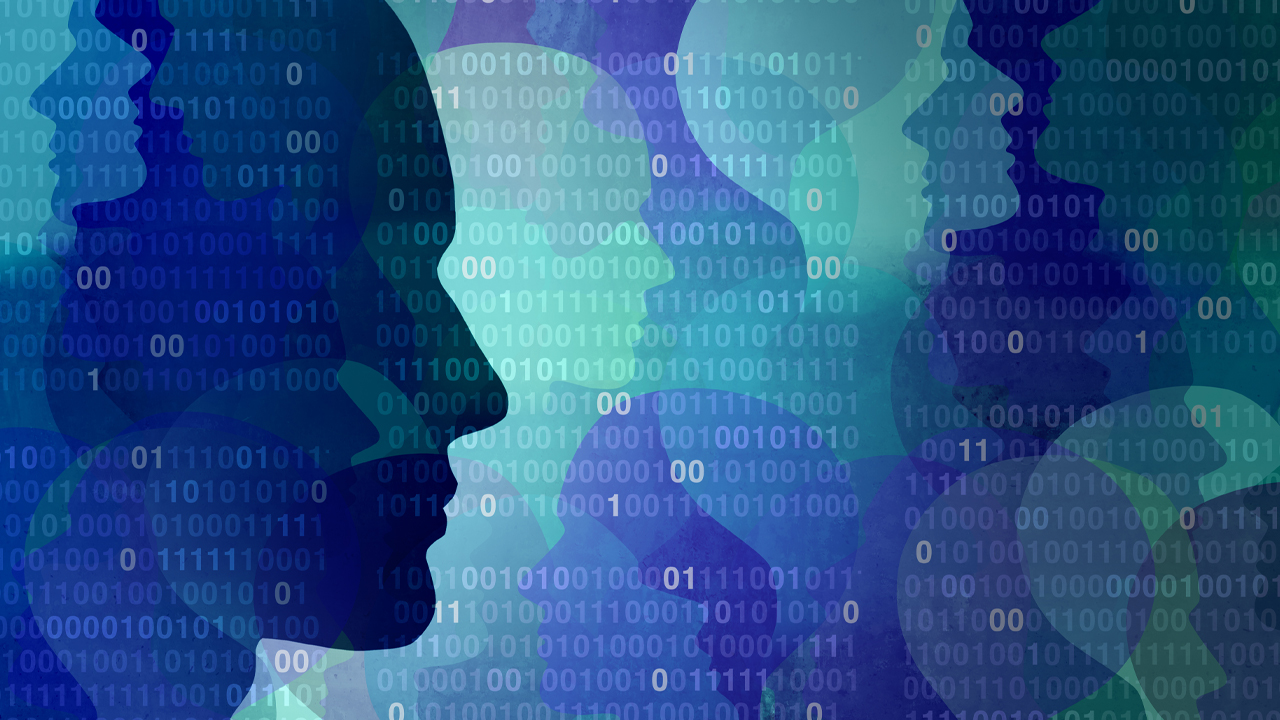 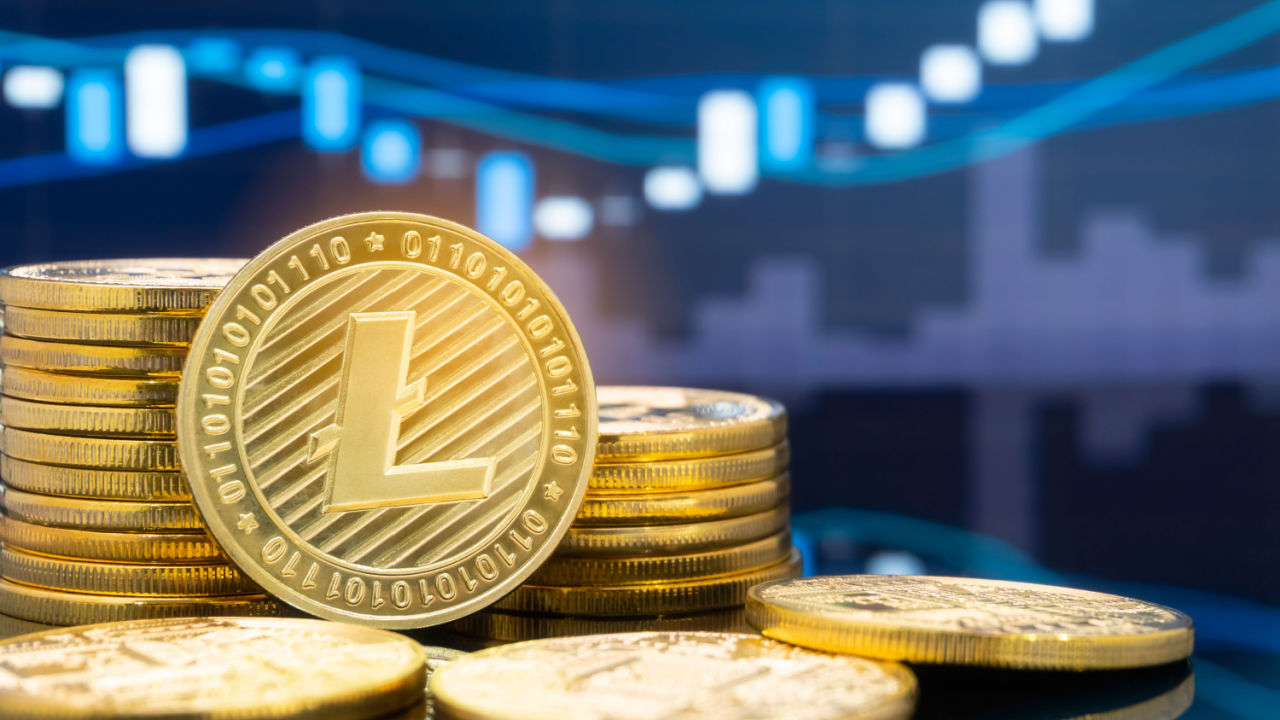 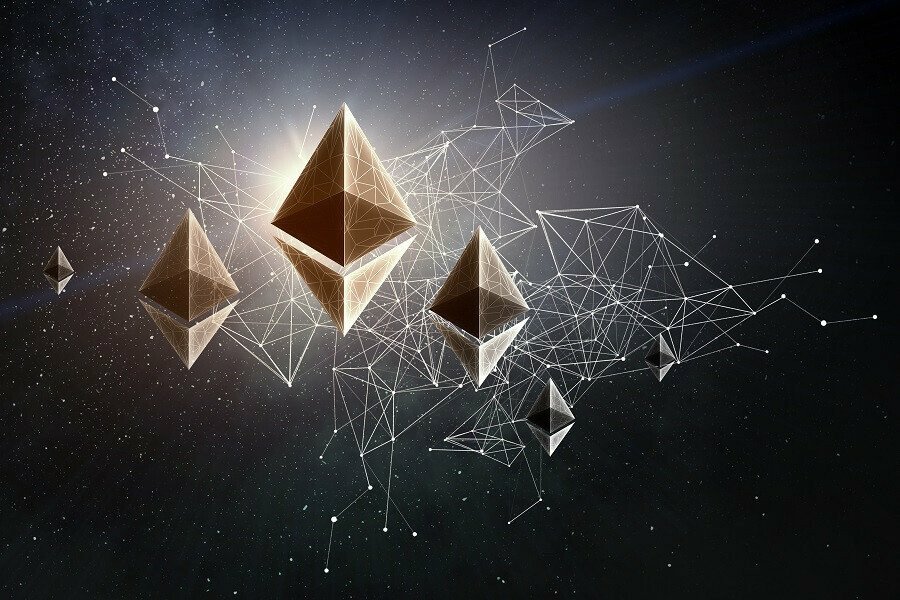 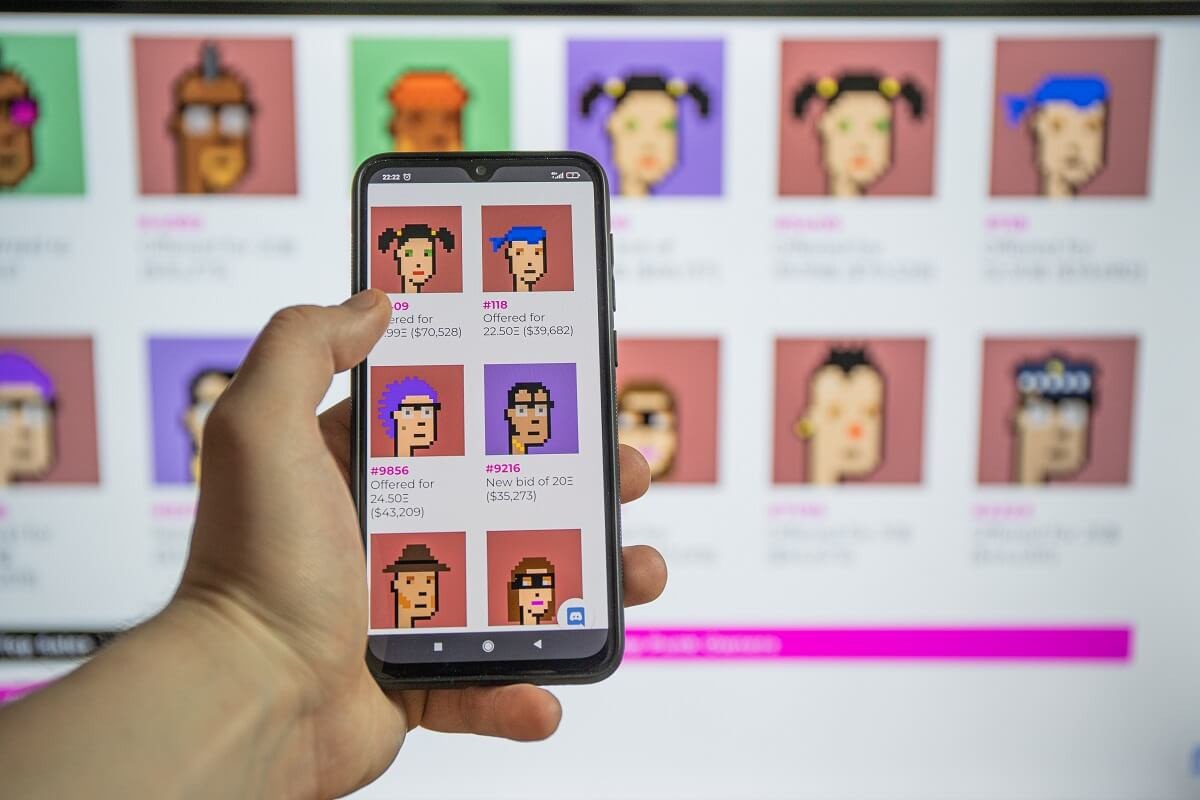 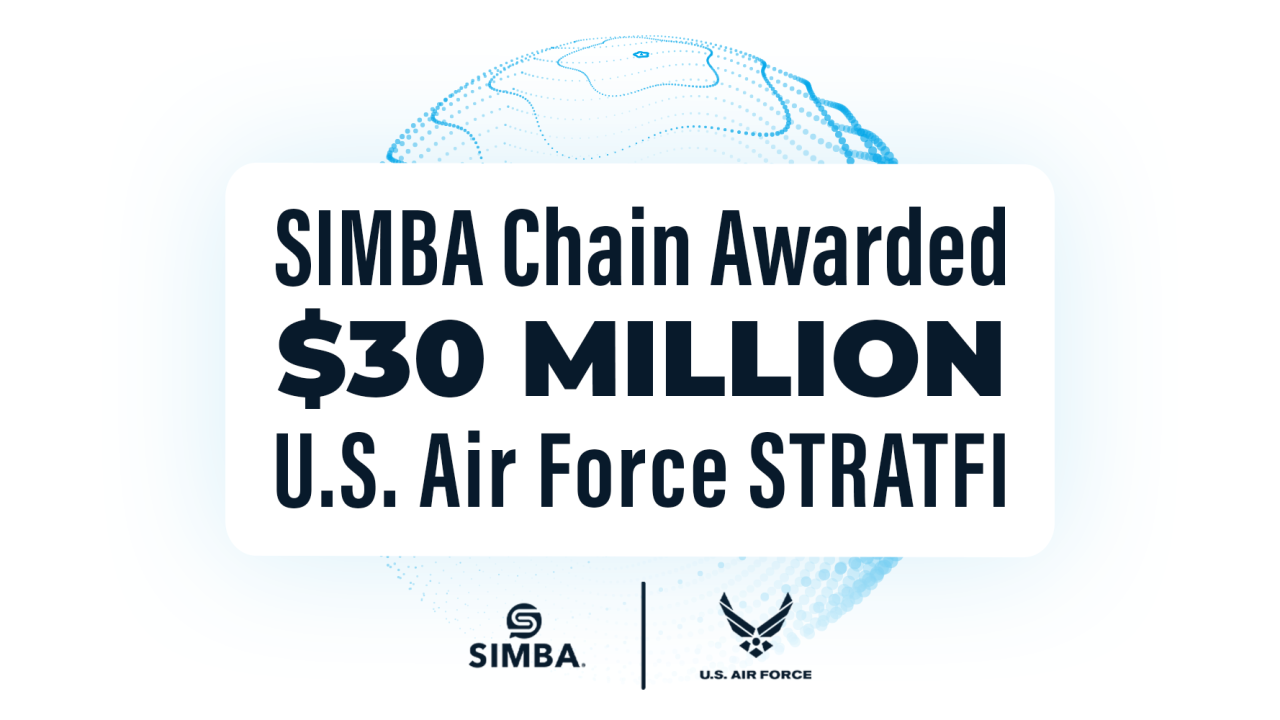 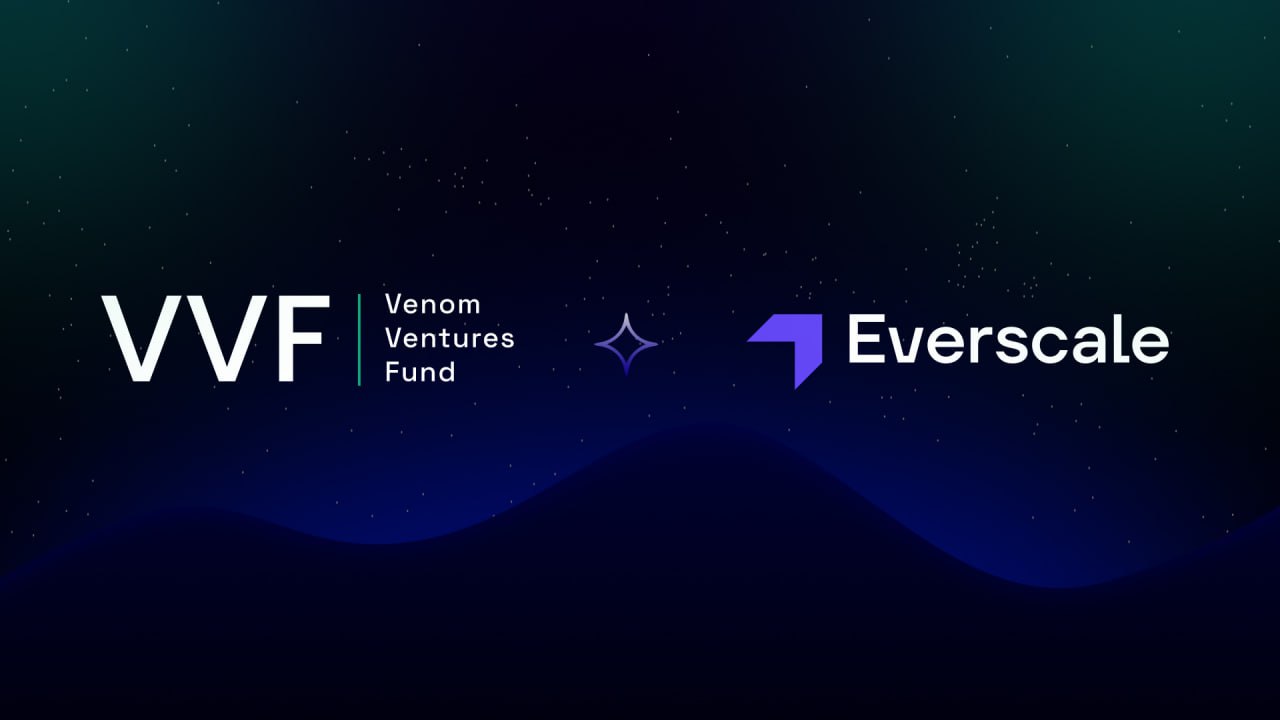 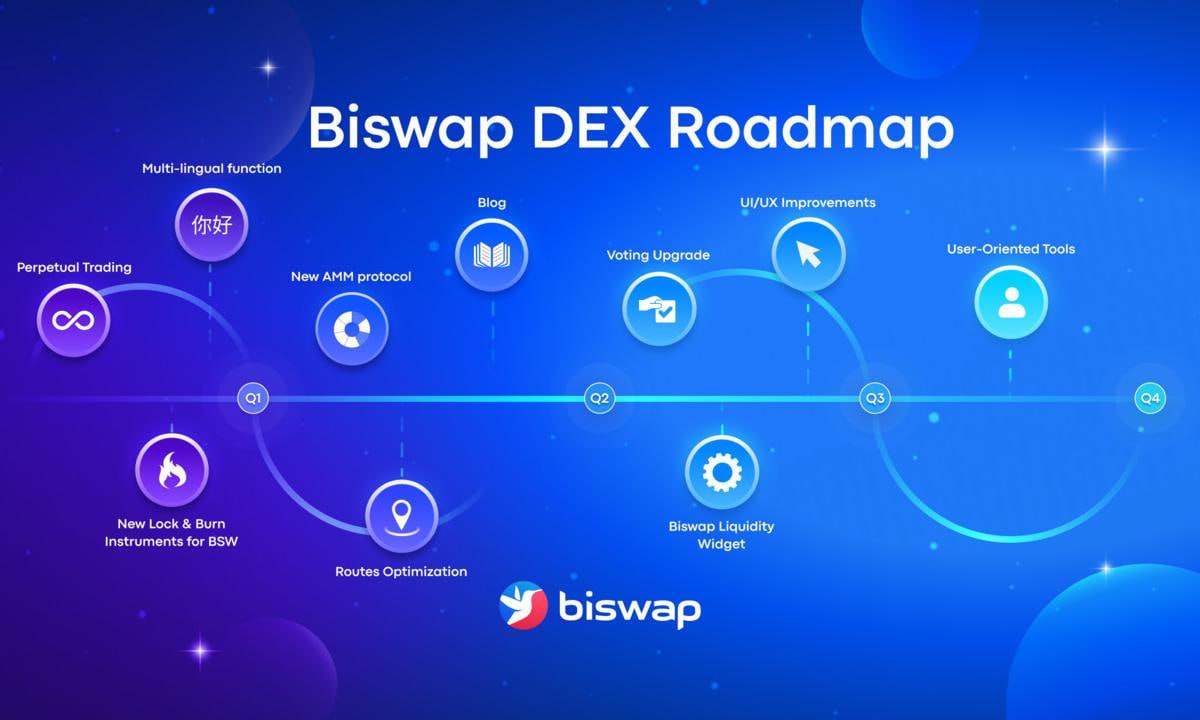 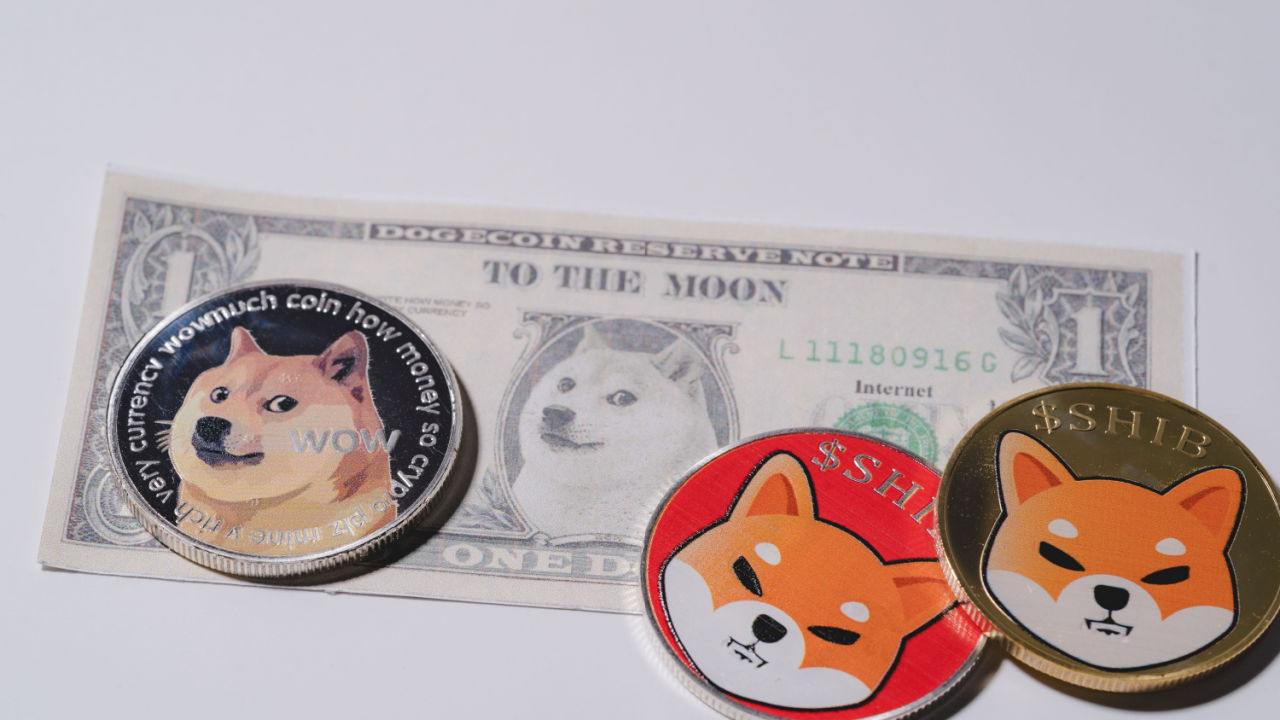