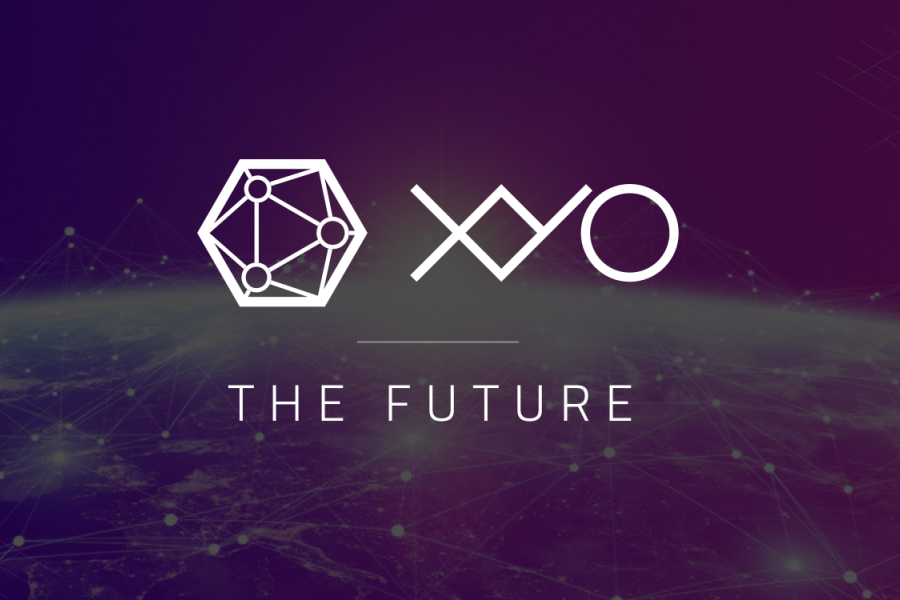 Today, we will be looking at some of the past price trends, developments, and market opinions for XYO so that we can issue an XYO price prediction for July 2020.

XYO is a decentralized oracle network of devices that anonymously collects and validates location data, or data with a geographic component, for cars and smartphones. 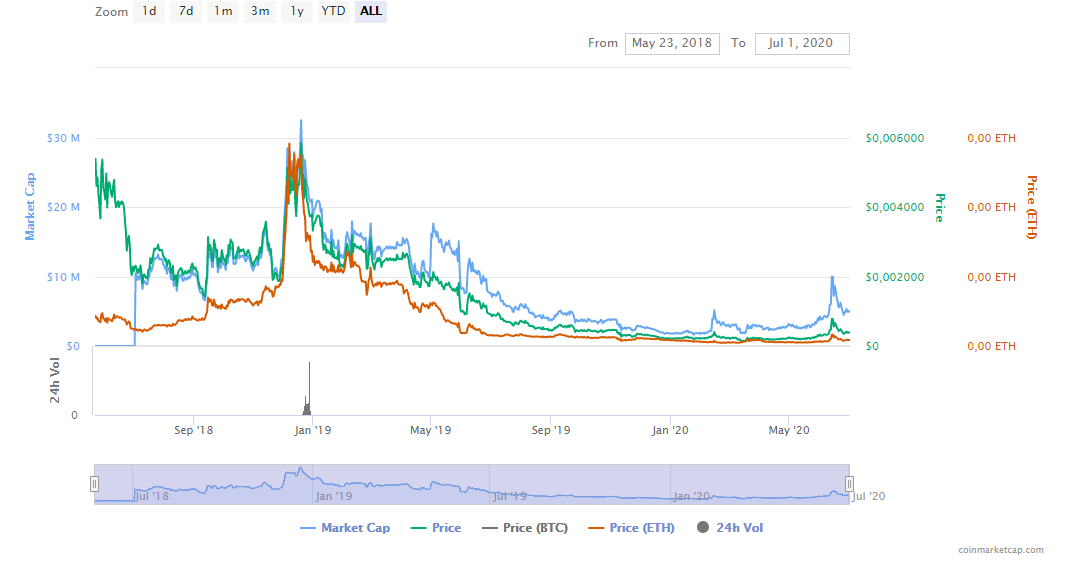 The current resistance, pivot, and support levels calculated by WalletInvestor are:

There have been no public announcements regarding the recent developments or partnerships of the XYO project. Their Github page shows that they have 29 repositories, with one person working on the repositories. The last update was made 22 hours ago, which shows at least that there is some recent activity. There are no public projects that we can see on their Github page.

As there are various sites that have made their own XYO price prediction, we will be featuring some of the most relevant ones to help you determine the market sentiment for XYO.

Digitalcoinprice’s XYO price prediction comes with another positive price for the coin this July, placing the coin at a value of $0.00060064, with a change of 52.27%.

Bitverzo’s XYO price prediction extends for all of the days in July, along with their average, minimum, and maximum values.

WalletInvestor posted daily predictions for the next 10 days of July, also including the minimum and maximum values of the coin for each individual day.

This is the end of our XYO price prediction. Judging by the data we have collected from other cryptocurrency prediction sites, XYO predictions seem rather positive based on the time being.