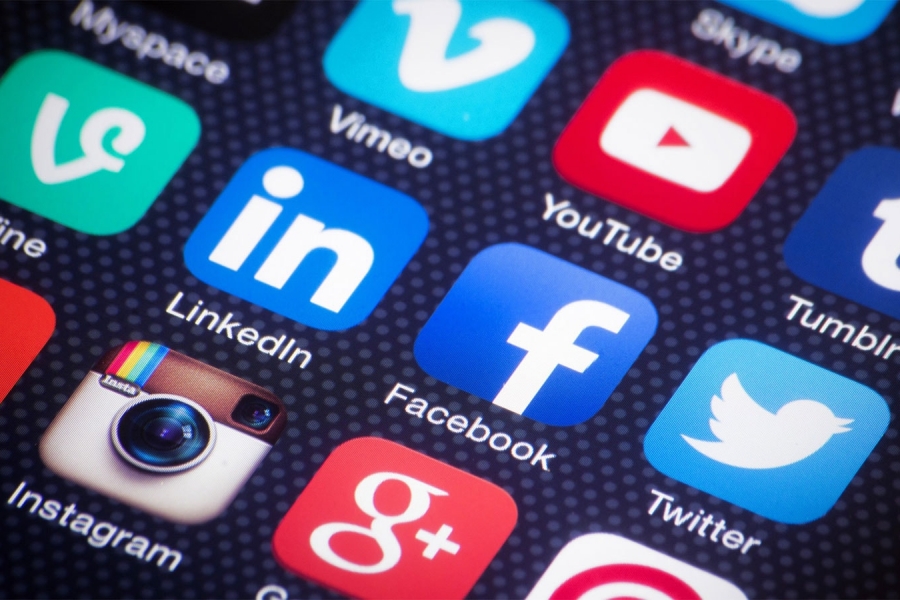 The push for cryptocurrency and blockchain global adoption is on the rise, and 2019 has been quite innovative for the two emerging technologies. As we engage the overdrive gear into 2020, it’s important to recognize the presence of notable cryptocurrency influencers who are constantly working to ensure that this industry gets better going forward.

But who is a crypto influencer? Well, several factors make up an influencer in the crypto and blockchain space. In addition to the portion of digital assets they own, it’s important to look at their role in the industry, how they engage followers on social media, the quality of their posts, and their overall activity.

Besides, cryptocurrency influencers fall into different tiers, ranging from micro to macro-influencers. These individuals are engaged in activities that provide insight into the current and future of the crypto space.

The following are top crypto influencers to follow on social media in 2020.

John McAfee is a technologist with extraordinary skills and one of the outstanding pillars of the crypto space. McAfee stands out as the pioneer of the first anti-virus software, which confirms his enthusiasm for cyber security. In the cryptocurrency and blockchain industry, he is a voice of authority, delivering informative posts on social media platforms.

Currently, he is the CEO of MGT Capital Investment, a company that he transformed from gaming to cybersecurity and cryptocurrency mining. Along with that, McAfee is the Chief Executive Officer of Luxcore, a crypto firm that delivers enterprise solutions. Additional information about John McAfee is available on his official website.

The Russian-Canadian computer programmer and writer, Vitalik Buterin, is Ethereum co-founder. He also co-founded Bitcoin Magazine, which delivers daily news about Bitcoin and the entire crypto space. An active user on social media, Vitalik contributes a lot to the crypto space, even though he is only 25 years old.

Buterin has won various awards and recognition, including the Thiel Fellowship award in 2014 and the World Technology Award in the IT Software category in 2014. He is mainly known for his work on the Ethereum platform, which allows developers to create decentralized applications. Additional information about Vitalik Buterin and his work is available on his official website.

Marc Andreessen is an investor and entrepreneur in the crypto space. His presence is mainly felt on the Crypto Twitter platform, where he combines his practical knowledge of finances and software with blockchain and crypto. Andreessen even launched a $300 million VC for crypto ventures.

Popularly known as “Bitcoin Jesus,” Ver is one of the pioneers of Bitcoin, being an early adopter and investor in the lead cryptocurrency. Ver is active both on Twitter and on YouTube, where he delivers in-depth crypto commentary focusing on Bitcoin (BTC) and Bitcoin Cash (BCH).

Ver co-founded the Bitcoin Foundation, and in 2017, he was an ardent supporter of the Bitcoin hard fork that led to the creation of Bitcoin Cash (BCH). However, in 2018, Ver vehemently opposed Bitcoin Cash split that resulted in Bitcoin SV.

The Greek-British Bitcoin advocate is also the Chief Technical Officer at Third Key Solutions, a crypto-allied startup that provides consulting and cryptographic key management solutions for both companies and individual investors in cryptocurrencies.

As noted earlier, cryptocurrency influencers fall into various categories. Even on social media, influencers are active on different platforms. Some are active on Twitter, while others deliver more on Facebook, YouTube, and LinkedIn.

The author of the Blockchain Revolution is also the founder of the Blockchain Research Institute. Tapscott is active on almost all social media platforms. However, he stands out on Facebook, where he has amassed a huge following of more than one hundred thousand subscribers. If you’re into cryptocurrency and blockchain news, join his Facebook page. Similarly, you can find additional information about Tapscott on his official website.

Popularly known as Jenny in the blockchain quarters, Jen Buakaew is an ICO advisor and crypto enthusiast. Jenny commands more than 34,000 followers on Facebook alone. She is also an avid speaker at cryptocurrency and blockchain events where she talks about her experiences at ground level, as she meets with other like-minded crypto enthusiasts beyond the Western hemisphere.

Tim is an economic journalist with a broad knowledge of blockchain. Usually, he writes wholesome analyses of crypto and blockchain news and explores where it fits in the larger framework. He is active on Facebook and other social media platforms as well.

Nic Trades has a strong background in finances, including stocks, forex, and commodities. Her main activities include the trading aspect of cryptocurrency, technical analysis, and practical tips. In addition to Facebook, Nic is also active on Twitter and Instagram. Additional information is also available on her official website.

Brock Pierce is the co-founder of Blockchain Capital. Forbes once named Brock Pierce as one of the wealthiest people in the crypto space. An early adopter, Pierce is actively involved in cryptocurrency, blockchain, and the defunct Initial Coin Offerings (ICOs).

New crypto startups may be losing the grip of easy blockchain funding. However, as crypto influencers demonstrate, the focus is mainly on mass adoption and incorporation of blockchain technology into available enterprise infrastructure.

The list of crypto influencers remains broad and diversified, with characters from all corners of the world. Investors, technologists, visionaries, and policymakers from all parts of the globe have joined the crypto space. As 2020 approaches, the crypto community is looking forward to an exciting year, especially in terms of regulation and mass adoption of blockchain and cryptocurrency.