Home / Bitcoin News /Will Bitcoin Ever Reach Its Peak Again This Year?

Will Bitcoin Ever Reach Its Peak Again This Year? 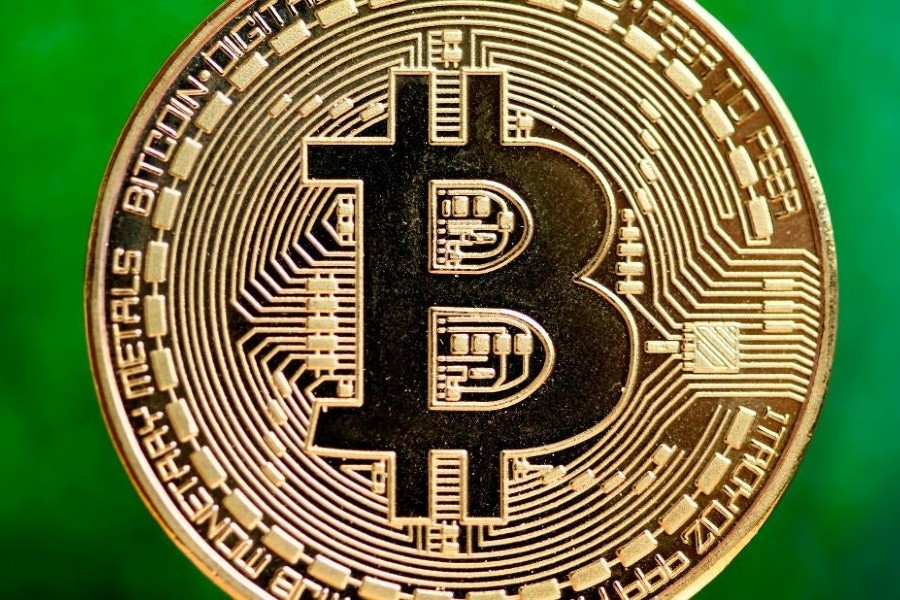 Bitcoin is the world’s first cryptocurrency, established in 2009 by Satoshi Nakamoto. It was a revolutionary move that sparked the birth of an entire industry.

Nakamoto designed Bitcoin to disrupt and replace paper-based fiat currencies as a global digital currency used by everyone, regardless of their country of residence.

The cryptocurrency is one of the most profitable investments that you could have made in the last five years. Many people have made huge profits by purchasing Bitcoin at a low price and selling it later for more.

All Bitcoin transactions are electronic and useful for purchasing and selling online. Some retail stores and sports betting sites like sbobet also accept Bitcoin as a form of payment, for example. There are also Bitcoin ATMs that can convert your Bitcoin into local currency.

Many experts believe that Bitcoin will do wonderful things in 2020. According to Mihail Lala, the founder and CEO of Wallet, Bitcoin’s value is going to surpass the $100,000 mark this year.

While that is much less than the renowned altcoin advocate John MacAfee’s $1 million projection, it is still massive.

Other crypto experts have a different opinion, though. According to David Garrity, the CEO of GVA Research, the value of Bitcoin may drop to at least $5,000 in 2020, but it isn’t all doom and gloom. He thinks that it may rise to about $20,000 first, just like in December 2017, before it falls.

Another crypto expert, Paolo Ardoino, the CTO of Bitfinex, doesn’t expect Bitcoin to crash below $6,000 this year. He also believes that Bitcoin’s value will be at least $20,000 by the end of 2020.

Also noteworthy is that the coronavirus pandemic, which has seen more than 1.1 million confirm cases to date (April 2020) and close to 60,000 deaths across the globe, has shaken the global stock markets. It has caused major currencies, like the Sterling Pound, to drop to the lowest levels in decades.

Cryptocurrency markets have seen a massive resurgence, resulting in an increase in Bitcoin’s value by at least 20% through the first quarter of the year.

Considering Bitcoin’s dynamic nature, it’s impossible to tell whether its value will rise or fall by the end of 2020. It’s clear that if done properly, purchasing and selling Bitcoin can still translate to huge profits, though.

It has earned lots of money for people in the past, and it still does, but it is also clear that you can lose a fortune if you’re hasty in your decision. It is important to have a clear understanding of how and why the Bitcoin prices fluctuate and stay current with world events.

Reasons for the price fluctuations include supply and demand, industry or government regulations, and prevailing events like the COVID-19 pandemic. You should also understand how to make Bitcoin predictions, including the progress of Bitcoin technology over the years.