Home / Bitcoin News /Why Should I Use A Bitcoin Tumbler?

Why Should I Use A Bitcoin Tumbler? 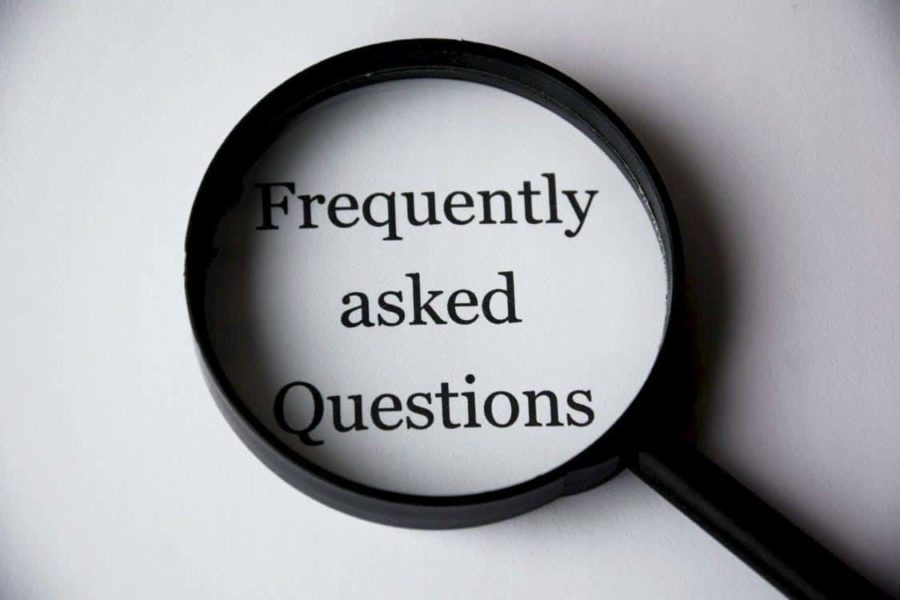 Better question- Why aren’t you using a bitcoin tumbler?

Using a bitcoin tumbler is the only way that any bitcoin trader can keep their coins safe and anonymous. While bitcoin and other cryptocurrencies were originally promoted as anonymous, it seems that they forgot about the “pseudo” part.

The pseudo-anonymity of bitcoin is largely unavoidable. While the service doesn’t require names, addresses, or other personal information on a superficial level, it still requires them if you plan on purchasing pretty much anything. Goods, services, even bitcoin itself. At some point, you will have to tie your personal information with the coins you own, gain, or purchase.

The crux of it is that because bitcoin is decentralized, that also makes it impossible to actually be anonymous. As central authorities are generally the middlemen that take the notes and write the ledgers with normal currency, bitcoin relies on complex combinations of letters and numbers (wallet keys) in order to create a log of transactions. While these numbers aren’t really identifiable in and of themselves, the wallet keys don’t change with every transaction, making your wallet and it’s activities identifiable.

Add in any personal information that you used to create the wallet or direct the coin, and you’ve got a semi-simple way of identifying yourself. Which is exactly what big business and governments are doing.

Staying Behind the Veil

“As bitcoin and other cryptocurrencies become increasingly popular, governments and big businesses start paying attention.” Says the experts at BestBitcoinTumbler.net. “Bitcoin tumblers are the best way for anyone who deals in cryptocurrency to preserve anonymity.”

You don’t have to be engaged in nefarious activities to want to keep your bitcoin finances to yourself. People have begun gravitating towards bitcoin and crypto for a number of reasons, but one of the most glaring is the drive to keep your personal information, personal.

Not dealing with governmental influence, artificial inflation, or mandatory reporting are some of the most enticing things about the cryptocurrency market. Because of the absence of these factors, bitcoin is often far more stable than fiat.

Whatever the reason behind owning bitcoin, one universal truth remains: if you have cryptocurrency, you should absolutely be using a tumbling service.

Bitcoin tumblers, mixers, or cleaners, are all services that provide users with the same peace of mind. These businesses sever the identifiable ties between you and your bitcoin. Making it next to impossible for any entity to trace what you do with your coin and how much you have.

Bitcoin tumblers work by taking “tainted” coins, or coins that can be traced back to any one person, and mixing them up with hundreds of other coins. Some of which are from other users, some are freshly mined, while others are coins that belong to the service themselves.

Once these coins have been appropriately mixed up, the coins are then distributed back to the original depositing users. The beauty is that the users never come back in contact with the exact same coins that they deposited in the first place. Keeping them free from having their finances tracked.

For the same reasons that criminals use money laundering techniques, any tech-savvy bitcoin holder uses a bitcoin tumbler. While it’s not yet illegal to have, spend, and buy bitcoin- some governments are trying to find ways to tax it. With steep penalties and mandatory reporting laws.

Currently, using algorithmic software that ties your wallet key to specific transactions and personal information, governments, and big data can glean all of the information they need to effectively track your activities.

Which, if nothing else, goes against the very reason Bitcoin was invented in the first place. Safer than fiat, and easier to create a secure nest egg, bitcoin was designed to be the digital equivalent of handing money in a mattress.

Using bitcoin tumblers is only half of the battle, however. It’s important that anyone considering using a bitcoin tumbler does their research. As some tumbler services are scams designed to lift bitcoin off of inexperienced traders, and it’s easy to taint cleaned coins if you’re not careful.

So, if you’re asking yourself why you should be using a bitcoin tumbler, you should also be asking yourself why you need a VPN and TOR browser as well. “Bitcoin tumblers are an important step in keeping your bitcoin safe and anonymous, but their not the only step.” Says BestBitcoinTumbler. “Always makes sure that you’re well-read and fully educated before you invest in anything. Especially cryptocurrency.” Wise words indeed.