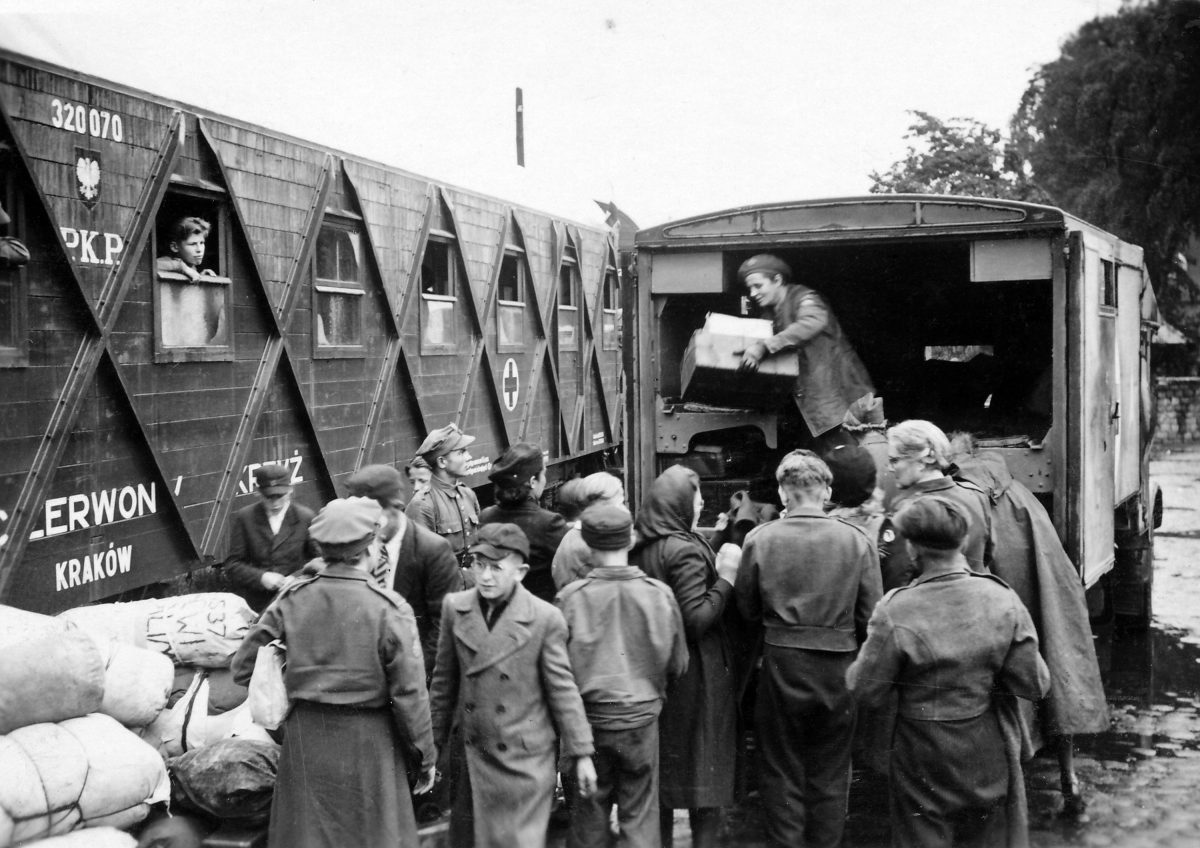 Regardless of Bitcoin’s volatility woes and the fact that it sill provokes extremely polarising views, in the last decade, there has been no asset that comes close, in terms of its ROI performance. Recently, a Bloomberg report highlighted how Bitcoin has been the best performing asset of the last decade posting gains over  9,000,000% since its inception. This unprecedented rise has also led to various narratives regarding its value proposition and what it really means to the financial institutions of our times.

In a recent episode of the Bitcoin Echo Chamber podcast, Robert Breedlove, Founder, and CEO of Parallax Digital highlighted the role of Bitcoin in our monetary system and its characteristics with regard to the absolute scarcity narrative. Commenting on the nature of Bitcoin and classifying the invention of Bitcoin as a “one-time irreproducible event”, he said,

“Bitcoin’s emergence into the world is a non-repeatable event. The invention of Bitcoin represents a gateway to this discovery of absolute scarcity and money.”

He added, “I’m reasoning that the discovery of absolute scarcity for money can’t be repeated, and anything that tries to compete with it ends up collapsing into Bitcoin.”

In terms of scarcity, Bitcoin’s hard cap at $21 million adds a lot of weight behind its claims of being a robust store of value, thanks to the fundamentals of supply and demand. For 2020, this adds a lot of significance regarding Bitcoin’s scarcity narrative, with the halving slated for later in the year.

Ever since Bitcoin’s inception, the vision of Bitcoin and the ideals it is based on has been in contention with fiat currencies controlled by a central bank or government. According to Breedlove, innovation  in the market of money has been stifled by “monetary socialism” whereas, in the case of Bitcoin, he argued that, “What Bitcoin was designed for is sort of  the grain of sand that I guess you could say it’s like the stone in the eye of the Goliath – the central banker.”

Adding to his analogy, he characterized Bitcoin as just a digital, informational, unstoppable free market. Highlighting the value of Bitcoin, he said,

“The asset that I hold has value as determined by the free market, not by any individual group, and that gives it the highest game-theoretic value in the free market space.”

For Bitcoin Hodlers, the dynamics of this free market is extremely coveted as Bitcoin takes on gold with regard to its scarcity being a key catalyst for its price. The limited supply of Bitcoin coupled with greater utilitarian values may provide immense momentum to Bitcoin’s price in the coming years.