Which Is The Best Ethereum Mining Pool In 2020 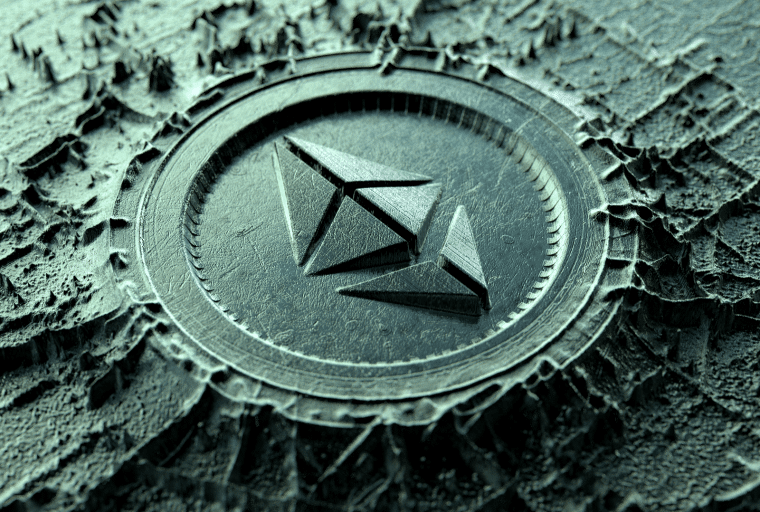 The Ethereum network has not yet shifted to its PoS consensus, meaning that you can still mine ETH. If you are looking for the best Ethereum mining pool, then check out our list of pools for 2020.

What to Look for in an Ethereum Mining Pool

When you are in search of the best pool to mine, you should first look into the factors presented below:

Fees: the average mining pool fees are between 1% and 2%, but there are also higher or lower charges than this number;

Server location: opt for a pool that has its servers set up near your physical location: this will result in better hash power and, as a result, better profits;

Supported algorithms: look for pools that mine coins with the Ethash algorithm;

Reputation: the popular pools always have good reviews, but if your are looking for new pools, consider reviews to see if they have fair and on-time payouts for their miners;

Hash rate: the best Ethereum mining pool should have a higher and stable hash rate;

Pool uptime: opt for pools that keep a consistent 100% uptime;

Payout system: there are various payment schemes which differ from one mining pool to another, but here are some of the most common ones:

Now that you know what to look for, let’s continue with our list and find out the best mining pool for ETH:

ETHpool is the first and official Ethereum mining pool, having a market hash rate of 23%.

Its servers are based in major locations in regions, such as Europe, the US, and Asia. Users are able to mine by using eth-proxy, ethminer, cudaminer, and qtMiner software. To be able to mine on this pool, you are required to have a C++ ETH version of Ethereum installed on your computer.

The payout system is based on the PPLNS model, with a fee of 1%. A couple of years ago, the pool started turning away new users, as it experienced a high workload period, and only allowed old users to mine. This forced many new miners to mine solo, as there weren’t any ETH pool options back then.

The site features DDoS protection. The current hash rate of the network is 423.1 GH/s.

Ethermine is like a copy of Ethpool, but with some slight differences. Ethermine also uses a PPLNS payout model. You can also set your own minimum payment threshold like 0.05 is the minimum, 1 Ether is the standard and 10 Ether is the maximum.

Its DDoS protected servers are based in Singapore, Paris, the US (East) and the US (West).

Mobile users can install an app on their iOS and Android smartphones to monitor their accounts stats and mining progress. The site applies an extra fee of 0.001 ETH if you withdraw a sum that is under 1 ETH.

Dwarfpool is an optimized stratum pool engine that enables users to mine Ethereum, Monero, Zcash, EXPANSE, and Groestlcoin. The pool has a modest market share of 6%.

The miners are paid their rewards through the Round Based Payment System (RBPS), which pays them for every accepted share. The pool employs another payment model, HBPPS, that involves a time-based payment of shares, meaning all found blocks will be calculated on an hourly basis. This auto-payment feature is convenient for miners who want their earnings credited fast.

The fee charged is a standard of 1%. This Ethereum mining pool has a global network of powerful servers. The minimum payout is set at 0.01 ETH, which is ideal for small miners. There are no Ethereum transaction fees for payouts, as the pool fee is used to pay for it.

NanoPool is another multicurrency mining pool supporting the mining of Ethereum, Zcash, Siacoin, Monero, Pascal, and many others. The market share of the pool is 8%.

The pool requires you to install Claymore Dualminer software and then configure it before you start mining. NanoPool rewards miners based on the PPLNS model, with a pool fee of 1%.

The minimum hash rate for mining here is around 5 Mhesh/s. The pool relies on a global network of servers, but it is recommended that you connect to 3 farms to avoid waiting for long payments. The current hash rate is 16,846 GH/s. 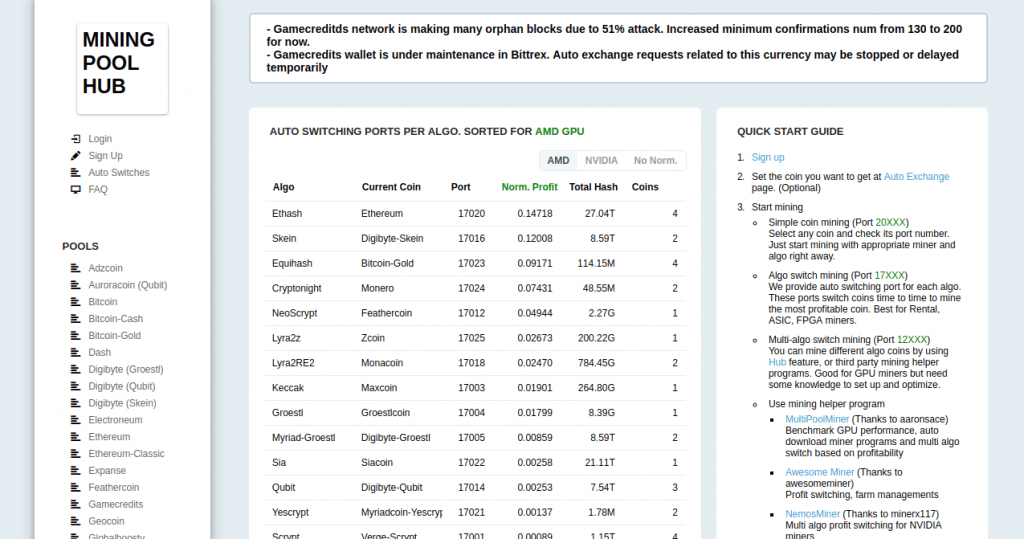 Mining Pool Hub is an Ethereum mining pool that is really popular within the mining community. The pool supports the mining of 18 different algorithms and a total of 5 Ethash-based coins, including ETH.

The reward model used is PPLNS. The charges are calculated based on the rewards of the block finding fee, transaction fee, bonuses, and incentives. The mining fee is 0.9%.

Mining Pool Hub’s servers are located in Asia, North America, and Europe. The servers are redundant regardless of the locations, so no need to worry about backups.

A great feature is the Auto Switching Algorithm, which enables users to mine multiple tokens of the same algorithm at once for maximum profits.

This Ethereum mining pool is based in China, and it currently holds 29% of the market share. In addition to ETH, you can also mine GRIN and BEAM. The pool uses the PPS+ algorithm to determine user rewards.

SparkPool has servers in the US, Europe, Taiwan, Southeast Asia, and mainland China.

This was our list of the best Ethereum mining pools in 2020. You can choose one of the options presented above and start mining ETH while the coin is still Proof of Work.

Note: This post was originally published on 18 February 2019 and has been totally updated for the completeness and veracity of the content on 15 March 2020.