Home / Bitcoin News /What You Need To Know About Bitcoin Halvening

What You Need To Know About Bitcoin Halvening 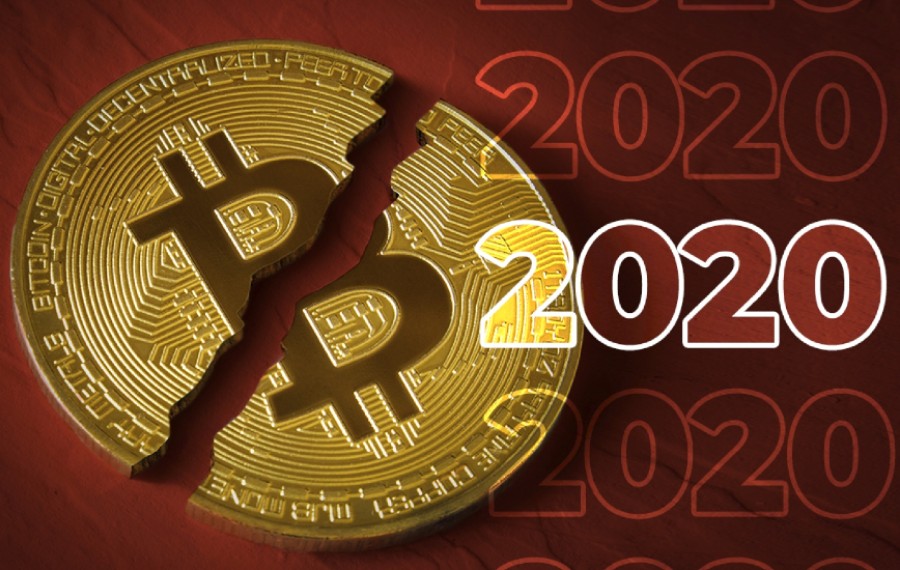 In May 2020, an event that changed the value of bitcoin took place. You see, bitcoin is created and held electronically, and no one controls it. It has many uses and one includes betting at online casino games in online casinos like Syndicate Casino. Bitcoin has several important features like the bitcoin protocol, which is designed to generate a defined number of units, 21 million bitcoins, to be precise.

The protocol determines how much bitcoin can be distributed to the public and how, over time, the supply is reduced. This event involved cutting into half the amount of new bitcoin created and earned by miners with each new block of transaction.

The event is known as bitcoin halvening, what is it, and how is it important to crypto markets?

What is Bitcoin Halvening?

Every four years, bitcoin undergoes an important event known as “ bitcoin halvening.” The first event took place in 2012, and the next one was in 2016. Likewise, it happened again this year around May.

Halving bitcoin is an occurrence where the incentive for mining new blocks is halved, meaning that miners earn 50 percent fewer bitcoins for each transaction. The halving process occurs when the network has generated a maximum supply of 21 million bitcoins.

When Satoshi Nakamoto, the name used by the person who developed bitcoin, created bitcoin, he wanted a system that will be self-sustaining and emulate gold mining in some ways. To control the bitcoin supply, he advocated for halvening because it reduces the number of new bitcoins being generated by the network.

The factors surrounding each bitcoin halving are different and may affect the value of bitcoin positively or negatively.

So, what happened the last time bitcoin halved?

The first bitcoin halvening was on 28 November 2012, when the reward for the bitcoin block fell from 50 to 25 new bitcoins. After the halvening process, the prices increased from $11 a month to $12 on the day of the event itself. After that, it continued to rise over the next course of years to $1038 on 28 November 2013.

The second halvening event saw the block rewards fall from 25 new bitcoin per block to 12.5 bitcoin. This event took place on 9 July 2016. On 9 June, the bitcoin price surged from $576 to $650, and the prices continued to rise despite significant volatility. Over the course of the next year, the price increased to $2526 by July 2017.

Analysts indicate that there is a good chance that bitcoin price action could be drastically different from the past halvening cycles.

The Importance of Bitcoin Halvening

Below are some of the advantages of the bitcoin halvening event in the crypto markets;

The big question that everyone is asking does bitcoin price fluctuate after it goes through the halvening event?

So while bitcoin did see an increase in price after the two events, one event was more substantial than the other. According to experts, this is because most miners highly anticipated the halving, so any expected price action was already factored in.

These halving events are crucial to the predictable scarcity of bitcoin. One of the main key features of bitcoin is that it is hard-capped at 21 million bitcoin,  providing predictable scarcity. The mechanism by which this hard cap is made is the block subsidy halving. The block subsidy creates an incentive for miners to add hash power to the network.

Miners play a very important role in the bitcoin ecosystem. This is because they mine new blocks aiding transactions as well as being responsible for the overall network upkeep.  The halvening event helps to stabilize the market using “Hashrate.”

Hashrate is a term used to explain the computational ability of a mining network. The higher the hash rate, the more the speed and security of the network. Just like in online casinos like Syndicate Online Casino, the higher the number of bettors, the more stable the casino is.

Last but not least, halvening is, without a doubt, an essential event for bitcoin and the crypto world as a whole. How this event will affect the bitcoin industry is still unknown to all of us. The best recommendation is to avoid following other people’s advice blindly and conduct thorough research on this topic.

There are numerous reasons why bitcoin has tremendously gained popularity among users. Interestingly, both bitcoin halvening events have preceded a meteoric rise in bitcoin’s price.