Home / Bitcoin News /What Is The Best Ravencoin Wallet In 2019?

What Is The Best Ravencoin Wallet In 2019? 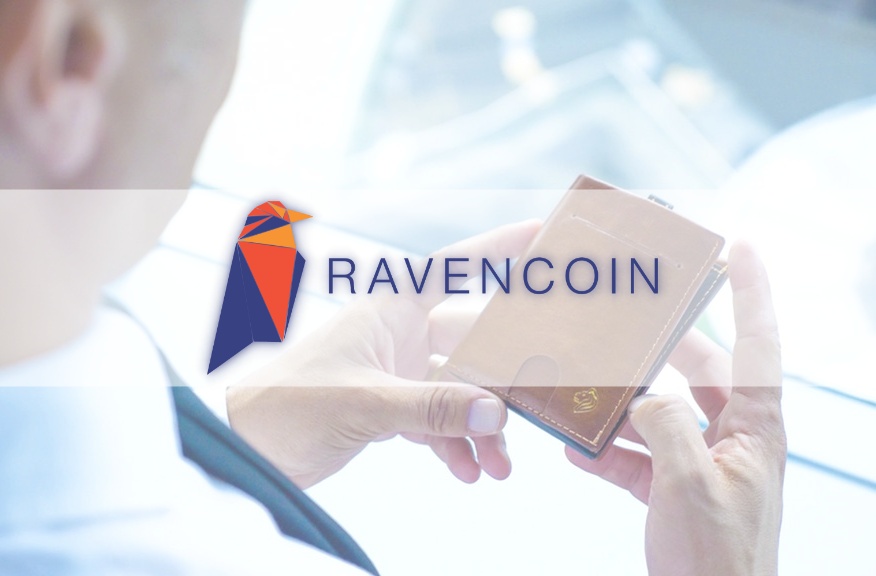 The Ravencoin platform opened in early January 2018. At the time of its launch, the platform aimed to allow users to send tokenized assets through the blockchain. Importantly, this digital asset works differently from Ethereum and Bitcoin, both of which already possess asset transfer capabilities.

The primary objective of Ravencoin has always been to help in the generation of non-fungible digital assets. Its developers chose to introduce it as an open-source project. Even if the platform has been around more than a year, it does not have access to many compatible wallets.

The low number of supporting wallets, despite its increased user base, might be because it does not have a supporting ICO. Additionally, this is not an ERC20 token, which means that not many developers are able to support it or even integrate it. This guide leads you to choose the best Ravencoin wallet in 2019:

If you are interested in mining and storing your RVN tokens, then you are in luck, as you can always use the Ravencoin wallet with miners or desktop wallet. Even though this is actually a third-party option, it does come with integrated mining software. All you have to do is keep the software open and running. It will then continue mining and storing your Ravencoin on your behalf.

This wallet is accessible by visiting the GitHub repository. There are a few options available, including that for Linux, Windows, and Mac OS. You just have to choose the type of the platform that you are running and continue downloading.

You can access the Android and iOS wallets from their official stores. The mobile version of the Ravencoin wallet was developed through collaboration between Medici ventures and Ravencoin developers. It’s the perfect wallet for users who would like to get access to their wallets on the go.

Each mobile wallet comes with full PIN protection. The wallets are also encrypted to make sure that your RVN coins remain safe at all times. PIN protection means that no one else can gain access to your RVN even if you lose your device. However, try not to store too much RVN in a single wallet, as it is not as secure as other wallets. 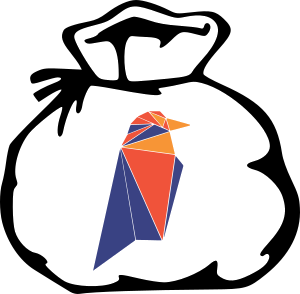 Even though many users generally deem web-wallets insecure, they still provide you with easy access to a running wallet. For this wallet, you should note that it’s based on an open-source JavaScript code. Thus, it means that the wallet is transparent, and users can utilize it as a multi-signature solution.

In order to create a new wallet, all you need to do is to choose your preferred username and the corresponding password. Pocket Raven will then create a distinct address for you. Your address is based on the username and password combination you have opted for.

This is the official website from Ravencoin. It’s considered reliable due to the fact that it has been developed by the Ravencoin website. As with all desktop wallets, you can download and use it on any operating system, including Linux, Mac OS, and Windows. Note that this wallet is designed to download the entire blockchain.

As such, the chances are that it will not start running automatically, but instead, it will take some time before it becomes operational. Synchronization will begin as soon as the download process is complete. A backup seed will also be supplied in the event that the wallet has been installed in a secondary device, such as a tablet.

The paper wallet is another more secure option for holding your RVN coins. All you need to do is simply note down the private keys on a paper scroll. Alternatively, you also have the option of using the Ravencoin paper wallet generator. It’s considered secure as you opt to print the private keys for easier transfers.

Another option is to use a QR code every time you need to complete RVN transfers. It comes with enhanced security because the wallet is not online. Consequently, hackers are not in a position to access the wallet. However, if you misplace the paper, someone else may be able to gain access to your account. 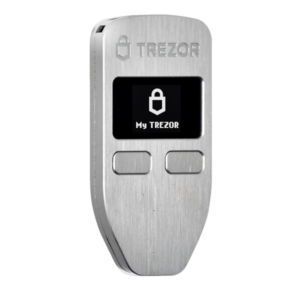 Trezor is a hardware wallet that you can equally use with the RVN wallet. Its firmware is open-source and capable of holding multiple currencies. Trezor currently offers support for more than a thousand different coins. The security features included in its design require user authentication.

This means that you can only access it using the correct security codes. As an RVN holder, you have the option of selecting Trezor Model One or Trezor Model T. The first option is ideal for holding RVNs, while the second option comes with the hardware wallet. This is the safest Ravencoin wallet for a security-conscious RVN holder.

Last but not least, it is the Trust Wallet. It’s considered to be among the most secure and trustworthy wallets available on the market today. The credibility of the Trust Wallet improved significantly after Binance Trust acquired it. The wallet is able to offer end-to-end privacy, which helps make each transaction more secure. It also guarantees that you will have complete control over all your keys. The wallet is available for both iOS and Android mobile.

Finding the best Ravencoin wallet could be tricky with many crypto storage devices on the market. Your choice will depend on your personal use cases and preferences. However, note that the core wallet happens to have the most support, and it is the one officially sanctioned by the Ravencoin team.

Regardless of what you choose, the best option is to make sure that you use an array of wallets. For instance, you can use a paper or hardware wallet to store most of your RVN holdings. A mobile or desktop wallet would then come in handy when it comes to handling your daily spending requirements.