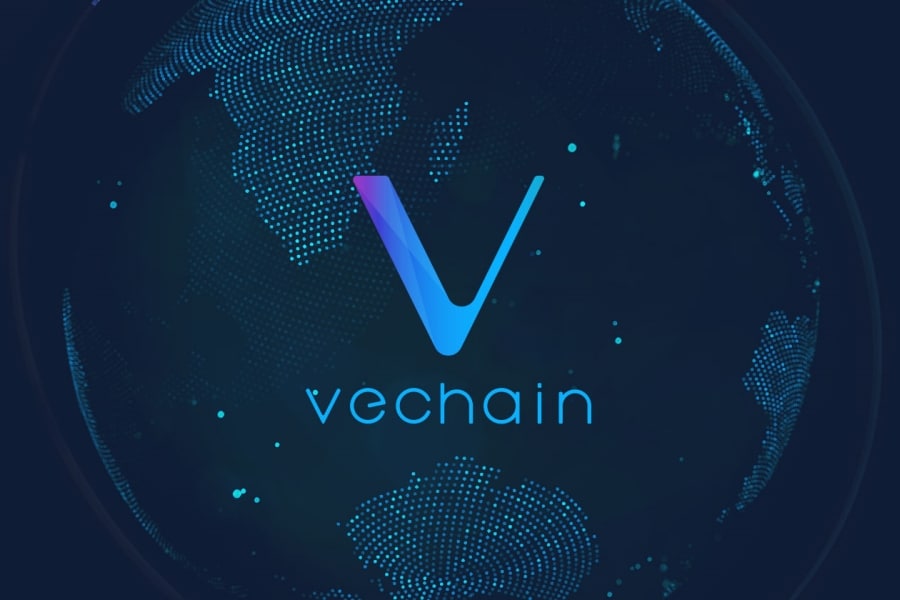 We will be trying to formulate a VeChain price prediction by looking into the past price trends, developments, and market opinions, and project the future price VET for March 2020.

VeChain is a blockchain project, which was created for supply-chain order tracking and product authentication.

The past seven days, VeChain experienced a positive price performance, with VET maintaining itself in the upper range for most of the week. The coin’s price fluctuated mostly between $0.0045-$0.0063.

Since the beginning of the week, VeChain has been gradually losing its gains, forecasting a possible bearish approach. But, during that time, the coin managed to hold on to its support level of $0.004150. However, on March 12th, the coin went below this critical support level, which caused a significant drop in price. That day, VET reached a new low of $0,002377 from $0,004449 and had a closing value of $0,002401.

The incessant downfall in the price of VET has many investors concerned that a harsh bearish rally will take hold of the charts.

Once the market recovers, it is expected that the rest of the altcoins will see a bullish rally once again.

There have been no developments in the past few weeks, but its GitHub page seems to be still active, as the latest updates were made a few hours ago.

On February 25th, their Medium account posted the following announcement:

The new consensus algorithm PoA 2.0-SURFACE is characterized as a Secure, Use-case adaptive, and Relatively Fork-free Approach of Chain Extension.”

Presenting the general market sentiment for VET, we have decided to incorporate some of the sites that made their own VeChain price prediction.

Digitalcoinprice made a very optimistic VeChain price prediction for March, foreseeing that VET will have a trading value of $0.00713771, which means an increase of 137.35%.

WalletInvestor posted daily predictions for the next 10 days of March, also including the minimum and maximum values of the coin for each individual day.

With this, we end our VeChain price prediction. From our article, you can evaluate what the market expects from VET in terms of price performance for this March. We hope that the information we provided in our article will be helpful in your VET trading endeavors.