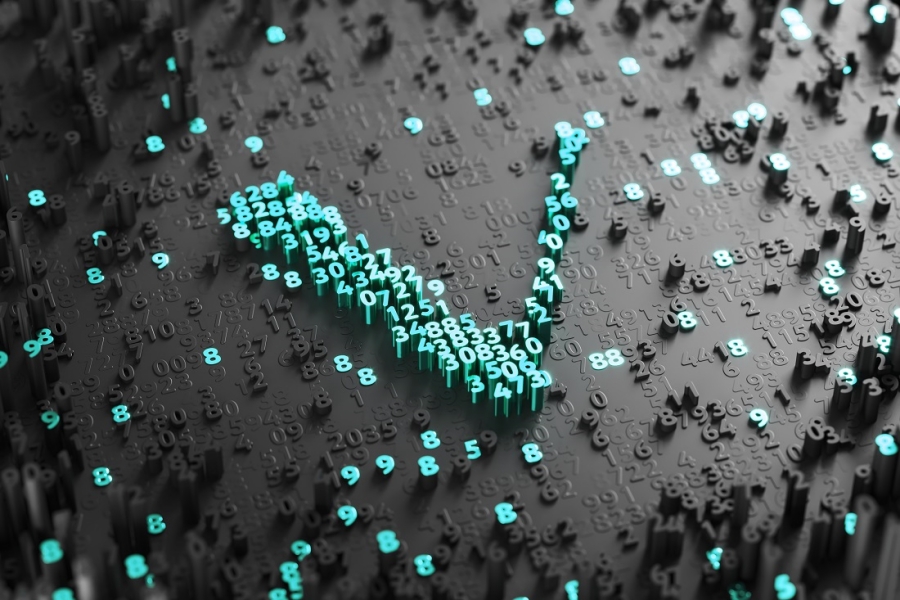 We will be trying to formulate a VeChain price prediction by analyzing the past price trends, project developments, and market opinions, and see what price VET might have in February 2020.

VeChain was developed as a blockchain-based traceability solution in order to simplify the process of authentication and tracking various products as they make their way through the supply chain.

VeChain Foundation’s newest announced partnership is with ShareRing, a travel app based on distributed ledger technology. The new collaboration is expected to drive up the adoption of its VET token.

ShareRing will enable its users to spend VeChain’s VET on its platform in booking or renting over 2.5 million hotels in 190 countries and 1.2 million cars in 150 countries worldwide.

The platform also allows users to pay with VET for activities such as eVOA (Electronic Visa on Arrival) in Thailand, tours, flights, insurance, and other activities.

The VET integration will be final on the platform starting with February 8, when the mainnet launch of ShareRing will reach completion.

VeChain’s integration has been credited to its strategic partner CREAMethod.

VeChain and ShareRing share the same value in the sense that the latter’s mission is to ensure transparency and decentralization through blockchain technology, and VeChain offers a similar solution.

The foundation will also benefit from the partnership, as it will allow 20 million travelers from 20 countries to use its coin. ShareRing is among the only two companies that have received approval from the Thailand immigration department to manage the eVOA program.

“Did you know, there’s only 2 companies approved by the Thai Immigration Department to manage the eVOA program.

We’re one of them. That’s over 10 million travellers from 20 countries every year with exposure to ShareRing.”

“VeChain is a perfect match for the ShareRing ecosystem, in which VET owners now will be able to use services across the world in a trust-free way,” stated the CEO of CREAM.

VeChain has been integrated into over 30 fortune companies, including Adidas, BMW, LVMH, Renault and PwC, and 500 firms are currently running Dapps on its blockchain.

To better illustrate the overall market sentiment for VET, we have decided to include some of the sites that made their own VeChain price prediction.

Digitalcoinprice projected that this February, VET will have a trading price of $0.01205818, which marks an increase of 85.7%.

WalletInvestor also posted daily predictions for the next 10 days of February, including the minimum and maximum values of the coin for each individual day.

Now that we have reached the conclusion of our VeChain price prediction, you can assess what the market expects of VET in terms of price performance for this February. We hope that the information we provided in our article will prove helpful in your trading operation involving VET.