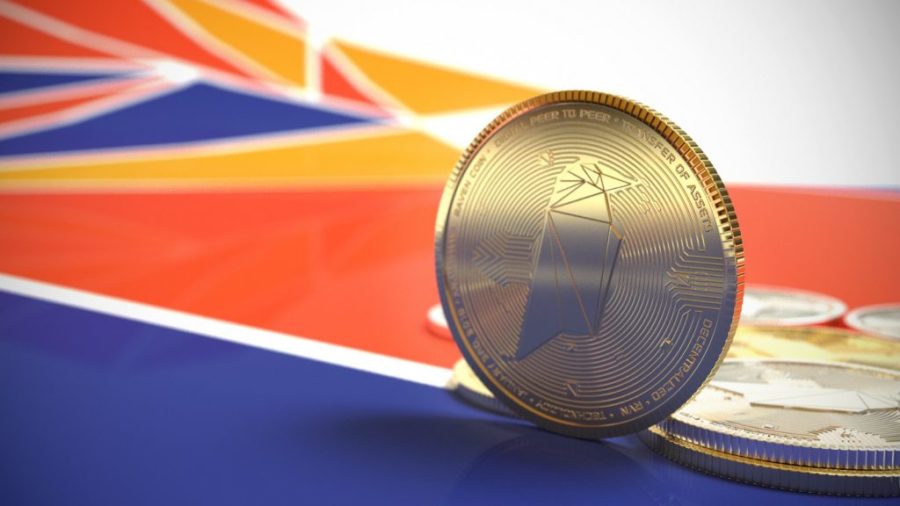 Crypto App, the digital wallet of tZero, has revealed that it now supports Ravencoin (RVN), meaning its users can now store, buy and sell RVN using the app.

With this listing, tZero made Ravencoin the 3rd crypto supported on its app, joining Bitcoin and Ethereum. tZero is a branch owned by the Overstock company.

The Ravencoin platform was created to enable global instant payments as well as facilitate the development and issuing security tokens, utility tokens, gift cards, and many other assets.

tZero’s crypto mobile app is compatible with both iOS and Android operating systems. tZERO that the updated iOS version of its app has been submitted to the Apple store yesterday and will be submitting the Android version sometime today.

Once the apps receive approval from Apple and Google, both iOS and Android users will be able to access the app and trade Ravencoin.

The Crypto App was launched back in June, and it was designed to facilitate crypto transactions directly from mobile phones.

“In addition to being one of the fastest-growing cryptocurrencies, Ravencoin is philosophically aligned with tZERO in making it easy to digitize assets and make them freely tradable,” stated CEO of tZERO Saum Noursalehi. “Ravencoin allows for straightforward issuance and on-chain transfer of any digital asset, including security tokens, making support for RVN a natural fit for tZERO Crypto.”

Overstock/tZero has expressed its support for the Ravencoin project for quite some time. It was actually revealed back in 2018 that the company made a purchase of 60 million Ravencoins at $0.03 and have also helped the platform in terms of development.

CEO of Overstock, Patrick M. Byrne, has stated that Ravencoin was recently bestowed with the title of the “Most Exciting New Coin of 2019.” Byrne also said that RVN was “ideal to be woven into our grander vision of a blockchain tech stack for society.”