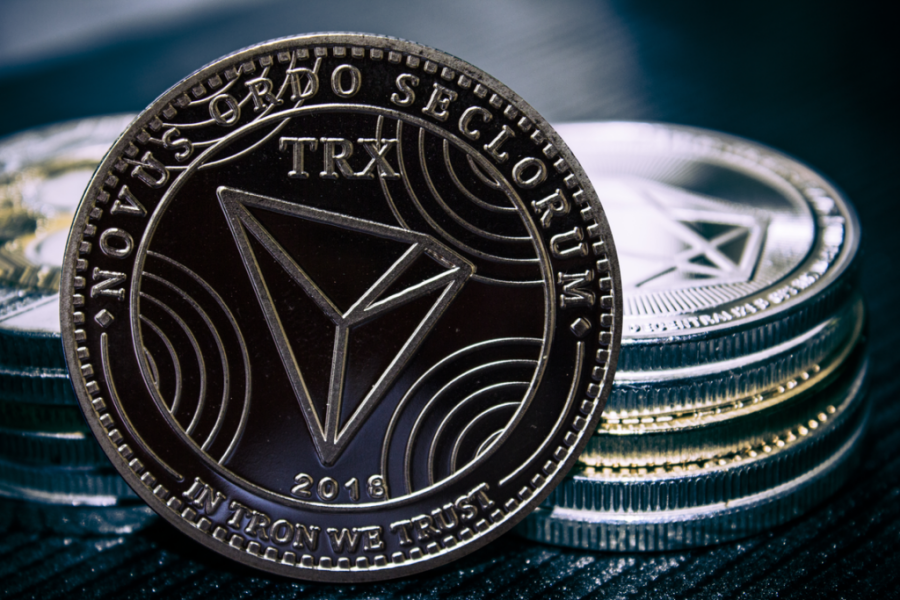 Today, we will be taking into account the past price trends and market opinions of TRX in order to help you formulate a Tron price prediction for November 2019.

Tron is a blockchain project that was developed by Justin Sun, a former employee of Ripple and a serial tech entrepreneur. The native coin of the platform, TRX, was designed as a payment method for online content creators and publishers.

The goal of the platform is to create a global entertainment network that is powered by blockchain. TRON is based on a decentralized environment that has an open-source code where all users are allowed to store, publish, and distribute content.

According to Justin Sun, Google Play and the App Store only cater to the content needs of a limited number of users.

In June 2018, TRON launched its own mainnet, the day being now known as TRON’s Independence Day. The mainnet release moved TRON from the Ethereum blockchain on its own blockchain, which granted independence to the TRX token. The TRX token was previously built on Ethereum’s ERC-20 protocol, but now TRX functions on its own architecture.

The launch of the TRON mainnet also enabled the development of dApps on the TRON blockchain, outing the TRON project in direct competition with Ethereum, as it featured higher transaction speeds and scalability. Although TRON still has a long way before it reaches Ethereum’s popularity.

Towards the last days of October, TRX saw a surge in price, which brought the coin to new monthly highs. On October 30th, TRX was trading at $0.022002, but the next day it slowly started descending to $0.020099.

This downward trend continued until November, as Tron opened the month at $0.019902 and was traded at around that level for the remainder of the day.

On November 2nd, Tron continued to follow the downtrend of Bitcoin, Ripple XRP, and others, with the price continuing to go down. Tron TRX was trading at $0.019673 but managed to briefly touch the $0.20 resistance level.

The following three days, the coin traded between $0.0187 and $0.0197, struggling to get back to its former support levels.

The current resistance, pivot, and support levels have been calculated at:

The Medium blog of Tron is very active, posting almost daily news regarding project updates, sponsored competitions, partnerships, and many others.

On GitHub, the project has 42 repositories, but only two developers, however, they seem to be very active, as updates were performed just a few hours ago.

The CEO of the project, Justin Sun, also has strong ties with market leaders, as well as previous partnerships with BitForex, FX market company – Shiftmarkets, and Chinese exchange OTCBTC. It is certain that the founder’s influence in the crypto market will garner him more prominent partnerships in the future.

There have also been rumors that the Dai stable coin will be implemented on Tron and Binance chains via the Loom network layer 2 scaling solution.

There have been a few crypto websites that have made their own TRON price prediction for November 2019. To have a broader view of the market, we decided to incorporate some of these forecasts:

Digitalcoinprice forecasted that Tron will have a trading price of $0.03076739, with an increase of 75.6 %. This is one of the more optimistic predictions.

Bitverzo issued price predictions for Tron for the remaining days of November, along with the average, low, and high values of each respective day.

This has been out Tron price prediction for November 2019. We hope that the information that we provided will be of help in your TRX trading.