Tron (TRX) Price Prediction And Analysis In May 2020 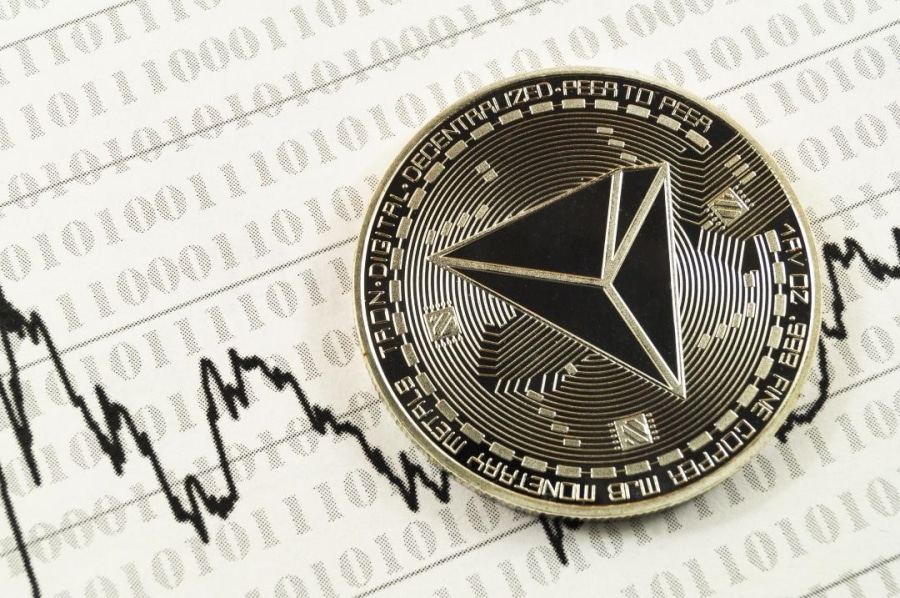 In today’s article, we will be taking into account the past price trends and developments for TRX to launch a Tron price prediction for May 2020.

Following the crash of the market in March, Tron also mimicked the rest of altcoins and recovered slowly throughout April. From $0.012, at the start of last month, the coin broke the resistance level and even reached the $0.016, closing the month at $0.015278.

TRX crashed that day through key support levels before recovering to $0.014 at the end of the day.

Pressure from the rest of the market would be needed for Tron to break out from the morning high of $0.014441. Barring an extended crypto rebound, resistance at $0.015 would likely leave Tron’s TRX short of the first major resistance level.

Recently, the TRON Foundation revealed that through its partnership with Samsung, all of the manufacturer’s smartphone and tablet products now support Tron based dApps in a special section of the Galaxy Store. Tron CEO called this development a new step that will “take the evolution of the technical ecosystems at Samsung as well as TRON to the next level.”

He went on to say that the new Galaxy Store inclusion represents an “incredible opportunity,” which will enable TRON to enlarge its user base, show its potential, and further its adoption.

The Galaxy Store is part of the standard pre-installed soft package on all devices, meaning that all Samsung phone users will be able to easily access TRON. The dapps can be accessed by users based in the United States, Singapore, Philippines, South Korea, Canada, and some countries in Europe.

The Samsung Store extended its support to include popular Tron dApps, such as Blockchain Cuties, Meerkat Mining, Timeloop, and Super Player. It has not been disclosed which factors have been considered for the selection process of the supported dApps.

“You can now manage your Tron (TRX) into Ledger Live and stake them, which means getting rewards without doing anything,”– read the official announcement.

Below, we will be including several of the crypto sites that have made their TRX price prediction for this month, so we can better illustrate the market sentiment for Tron.

WalletInvestor has released a TRX price prediction for the next ten days of May, as well as the possible maximum and minimum prices for each day.

Altcoinforecast projected that TRX will be closing in May at a price of $0.010.

Bitverzo launched TRX price predictions for the rest of the days of May.

With this, we end our Tron price prediction for May 2020. Most prediction sites do not seem to be convinced that TRX will rally and get back to $0.016 levels, foreseeing mostly negative movements for the rest of May.