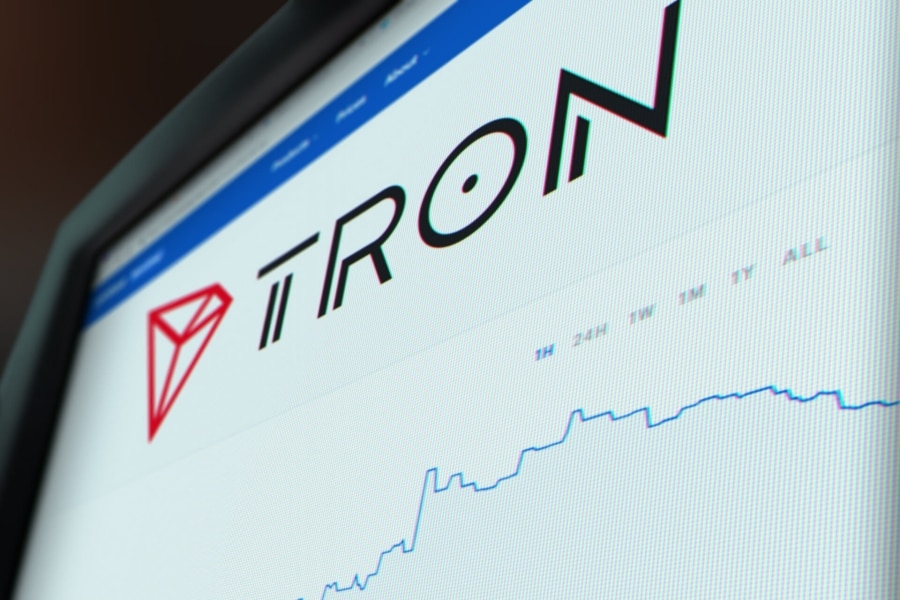 Based on the past price behavior and market opinion for Tron (TRX), we would like to launch a Tron price prediction for June 2020.

Founded in 2017, the Tron Foundation is a blockchain platform that enables users to create smart contracts and decentralized applications (DApps), publish freely, own, and store other content. Tron established its own network in 2018 after leaving the Ethereum blockchain.

WalletInvestor calculated the resistance, pivot, and support levels of TRX as follows:

Among the latest developments of the Tron Foundation is the first airdrop of JUST (JST) to TRX holders. Launched on May 20, the project saw the first airdrop of 217,800,000 JST tokens, amounting to 2.2% of the total supply. In the next 12 months following the initial airdrop, 237,600,000 JST will be available to TRX holders. This amounts to 2.4% of the total supply.

Besides, the platform celebrated the second anniversary since the launch of the TRON mainnet on May 31, 2018. The project has recorded significant growth since its launch, with the network reaching almost 6 million accounts in total and 750 DApps. It also boasts 20 million in block height and a supply of more than 2.2 million Tether stablecoin.

In addition to our own observation, we equally analyze market opinions of different crypto platforms. Here are some of the data we collected from various stakeholders to help us present the market sentiment for TRX.

WalletInvestor released a TRX price prediction for the next ten days of June, including the possible maximum and minimum prices for each day. Here is the tabulation:

According to Cryptoground, their technical analysis reveals that Tron (TRX) price will remain stable in the long-term. They predicted the price of TRX at $0.0165 in the next seven days, which is a change of 0.83%.

According to Altcoinforecast projections, TRX price is expected to hit 0.00000101BTC on June 30. As of this writing, the coin is trading at 0.00000176BTC on Bittrex, which is a declining trend for the coin.

Bitverzo gives a detailed projection of the TRX price for the next 11 days of June.

This is the end of our Tron price prediction for June 2020. Many prediction sites see TRX on a declining trend, but no one can tell exactly what can happen to prices in the crypto space. For us, we see TRX trading between $0.09 and $0.11 for the rest of June.