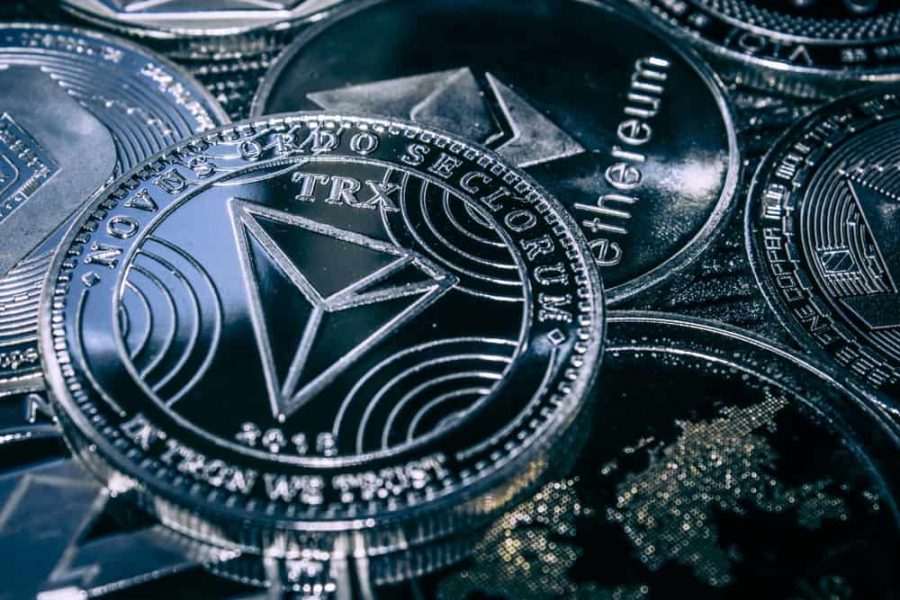 Today, we will be reviewing some of the market opinions and TRX historical prices, so that we can formulate a Tron price prediction for January 2020.

TRON is an open-source, decentralized blockchain network that was introduced in 2017 by Justin Sun. The platform originally aimed to facilitate the publishing of decentralized content, but then Tron decided to shift its focus to dApp and online game development.

The starting price Tron on December 1st was $0,015510, continuing the bearish momentum started in November. The coin continued decreasing in value like the rest of the market, dropping from $0,015 to $0,014 support levels.

The charts are showing that TRX is currently in a bearish zone, trading below $0.0145 and $0.0140 levels. This signifies that there are more chances of TRX supporting more losses in the near future.

The calculated resistance, pivot, and support levels by WalletInvestor are:

Recently it was revealed that cryptocurrency exchange Poloniex has purchased the largest decentralized exchange (DEX) on the Tron network, TRX Market, and has renamed their new acquisition Poloni DEX.

“This acquisition is bound to be a very significant move for the TRON ecosystem, signaling the exchange sector’s trust and recognition of TRON,” read an excerpt from Poloniex’s blog.

Huobi Wallet, a branch of the Huobi Exchange, is continuing with its campaign to become a TRON (TRX) Super Representative. The final representative list is expected to be announced soon. Other than that, there have been no other developments aside from a logo redesign and another giveaway campaign.

Considering that there have been multiple sites that have made their own Tron price prediction for January 2020, we have featured some of the most relevant ones below to portray the TRX market sentiment better.

Previsionibitcoin predicts that TRX will have a trading price of $0.015368 at the start of January 2020.

WalletInvestor has made a Tron price prediction for the next days of January, along with their possible maximum and minimum prices.

Cryptorating forecasted that at the start of January, Tron will be changing hands at a market value of $0.016527, which signifies an increase of 20.99%.

Digitalcoinprice expects Tron to be trading at $0.02693656 in January, which signifies an optimistic price increase of 97.34%.

This has been the end of our Tron price prediction for January 2020. We hope the information we provided has been of help to you and your TRX trading endeavors.