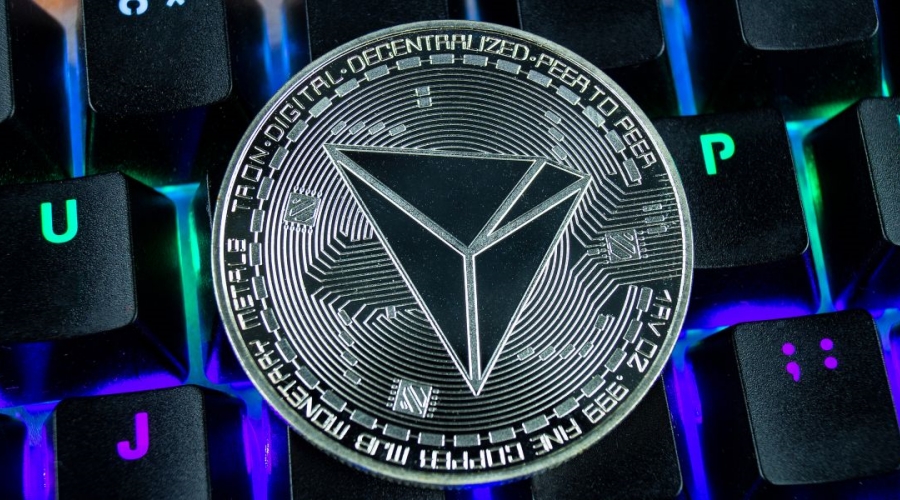 Today, we will be taking into account some of the market opinions and TRX historical prices in order to help you develop a Tron price prediction for February 2020.

TRON is a blockchain project that was launched in 2017 by Justin Sun and was initially targeted towards publishing decentralized content, but in recent times, the platform has reoriented itself to cater to dApp and online game creation.

Tron started the month on a good note, as it continued January’s growth spur.

The TRX price broke out above a descending resistance line on Jan 14, and the price has been experiencing growth since then, but it failed to get past the $0.0191656345 resistance area despite constant tries. 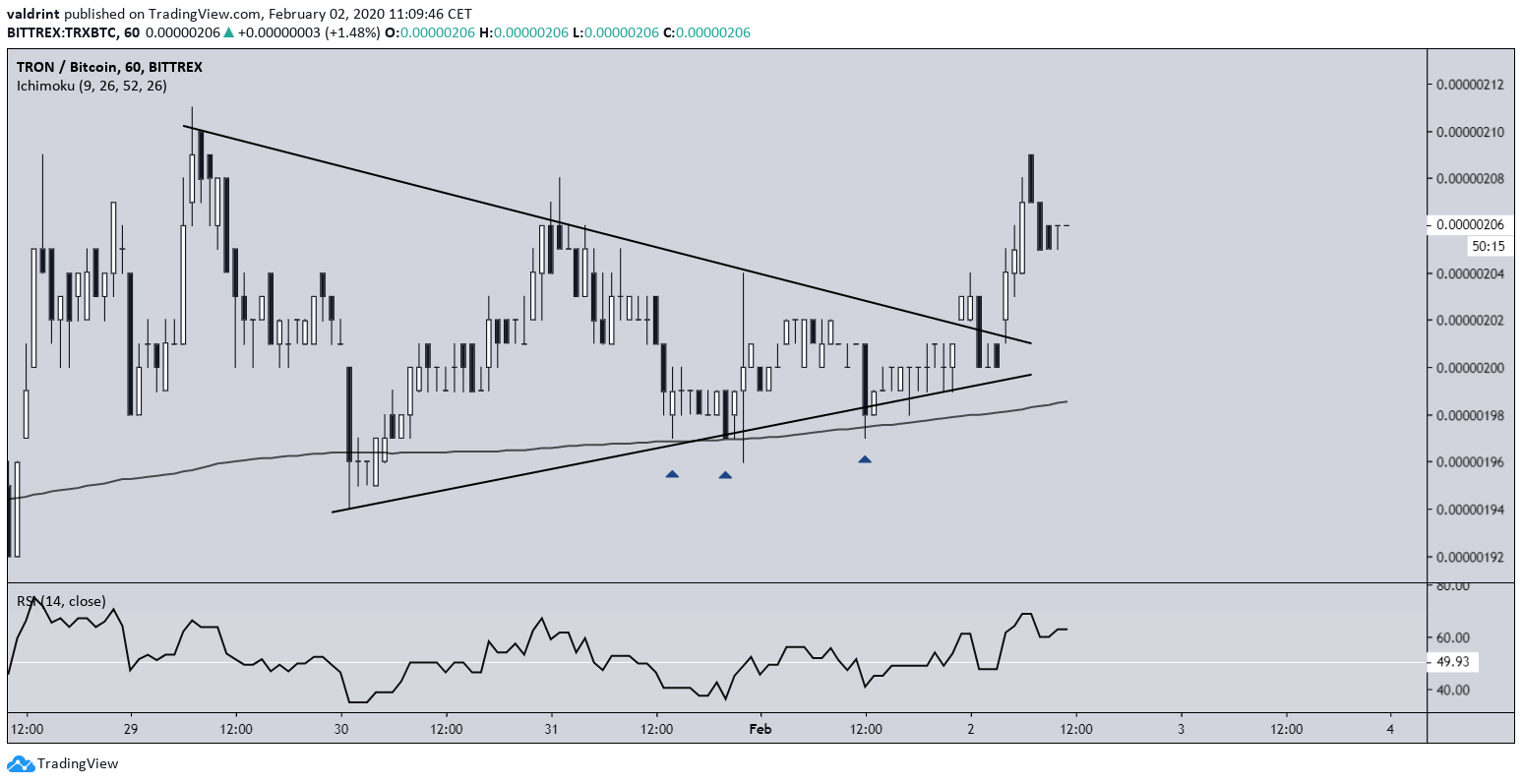 The pivot, resistance, and support levels calculated by Walletinvestor are:

A few days ago, it was announced by TRON that its newest version of CoinPlay has been launched. It is marketed to be the first global marketplace where blockchain applications can be downloaded.

CoinPlay was initially acquired by Tron back in March of 2019. The marketplace is based on the TRON blockchain, and a recent international version has been rolled out. The Tron Foundation intends to make the platform the new AppStore of the blockchain world.

Justin Sun has once again earned the ire of netizens, as he used the Coronavirus outbreak to further shill TRX. Many users responded negatively to his shameless promotion tactics platform. But seeing his past record for blatant and invasive marketing practices, it is unlikely he will stop bombarding the media with Tron-related posts.

Fighting #coronavirus! #TRON is on the way! Wuhan, we are with you! Stay strong! @Tronfoundation pic.twitter.com/yVpYvBTiwt

Seeing as there have been several websites that have made their own Tron price prediction for February 2020, we have decided to include some of the most relevant ones in order to better relay the TRX market sentiment.

Previsionibitcoin forecasts that TRX will be trading hands at a value of $0.025536 in February 2020.

WalletInvestor has made a Tron price prediction for the next 9 days of February, along with their probable maximum and minimum prices.

Digitalcoinprice projected that Tron would be trading at $0.03492316 in February, which implies a positive price increase of 81.6 %.

Coinpredictor anticipated that by the end of the month, TRX will see an increase of 29.4%, which would place the coin at a value of $0.020678.

Altcoinforecast’s TRX price prediction for February sees the coin ending the month at a price of $0.025.

With this, we have reached the end of our Tron price prediction for February 2020. We hope the data illustrated here will prove useful to you and your TRX trading activities.