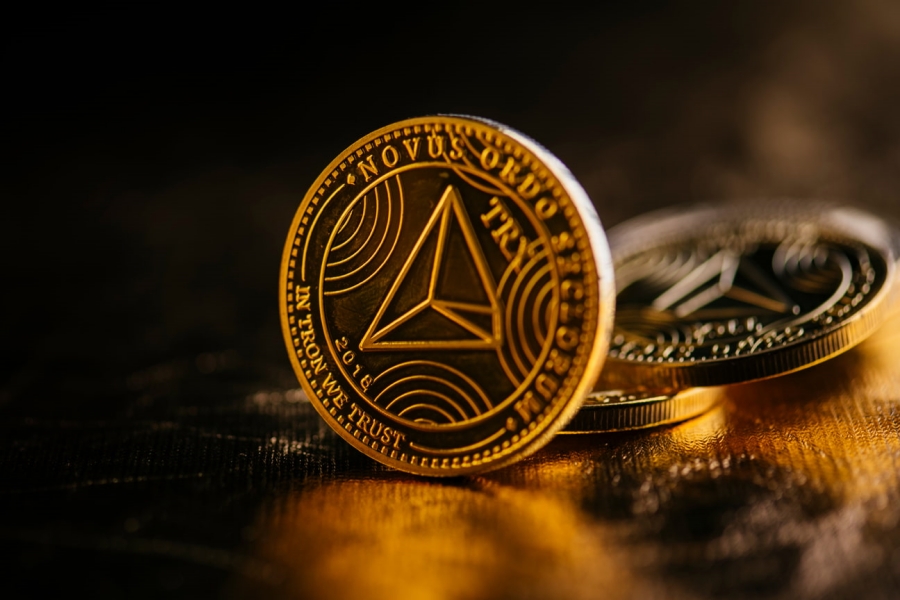 Today, we will be looking at some of the past price trends, development status, and market opinions for TRX in order to project a Tron price prediction for December 2019.

Created by Justin Sun, the Tron project is a blockchain platform that was designed to facilitate the sharing and publishing of online content.

The native coin of the platform, TRX, is the medium through which users are paid for their content. Initially, TRX was based on Ethereum’s ERC20 standard, but a year ago, Tron migrated to its own blockchain and established its own token protocol.

TRON Foundation describes that the network “specializes in offering massive scalability and consistent reliability capable of processing transactions at a high rate via high-throughput computing.”

It can be noticed that TRX started slipping from the second week of November, as the coin was trading at $0.018. Up until November 15th, the coin started slowly rising and began testing the $0.02 resistance level, but it then fell back. Since then, Tron has steadily lost a part of its value, trading at $0.013 on November 25th.

TRX saw some signs of recovery in the following days, climbing back up to $0.016 at the end of November.

December started with TRX trading at $0.01551. Even if the coin maintained itself at $0.015 for a few days, on December 4rd, Tron went down below this level. The following days up until today have seen Tron trading within the $0.014 mark.

Over the last days, there have been three major price variations, with analysts projecting that the upcoming days will have the same patter for TRX coin.

According to WalletInvestor, the calculated pivot, resistance, and support values are:

On the last day of October, it was announced that TRON would be integrated with the new Samsung phone. TRX, BTT, USDT-TRON, and BeatzCoin are supported on the phone and can be used by people from Switzerland, Germany, UK, Canada, and the U.S.

There have also been rumors that the Dai stable coin will see integration on Tron and Binance chains through a layer 2 scaling solution called Loom network.

The founder has been teasing users for months about some secret project designed by the developers of the BTFS which will have a revolutionary impact. Sun has been criticized many times for overhyping his project and using social media extensively to attract attention and rally the price of TRX.

The founders of Tron have connections with major players in the Asian business sector. The platform has received funds for development from Tang Binsen, creator of the Clash of Kings computer game, the founder of the OFO cycle-breeding company Dai Wei, the head of Lifan industrial concern Yin Minshan, and many other prominent names.

The project is in partnerships with top IT and blockchain companies, including Bitmain, ICO-365, Bixin, Gravityless, OpenLedger, and Baidu Browser.

The Tron Github page features 42 repositories, and there are only two people working on it, but the project seems to be updated on a daily or weekly basis.

Due to its ranking in the crypto market, there have been many crypto websites that have made their own Tron price prediction for December 2019. To better convey the market sentiment for the projections of this coin, we have decided to incorporate some of these forecasts.

WalletInvestor projects that TRX will drop, situating itself between $0.0119 and $0.00151 in December.

CoinTame estimated that TRX might reach $0.633 by the end of December of this year.

Uslifed forecasted that the coin will hit a value of $0.51 in December.

Cryptorating’s Tron price prediction was also one of the very few price predictions that were optimistic, expecting TRX to rise to $0.025249 by the end of the month, with an increase of 75.16%.

With this, we conclude our Tron price prediction for December 2019. We hope that the information we have provided in our article will be of help in your future TRX trading endeavors.