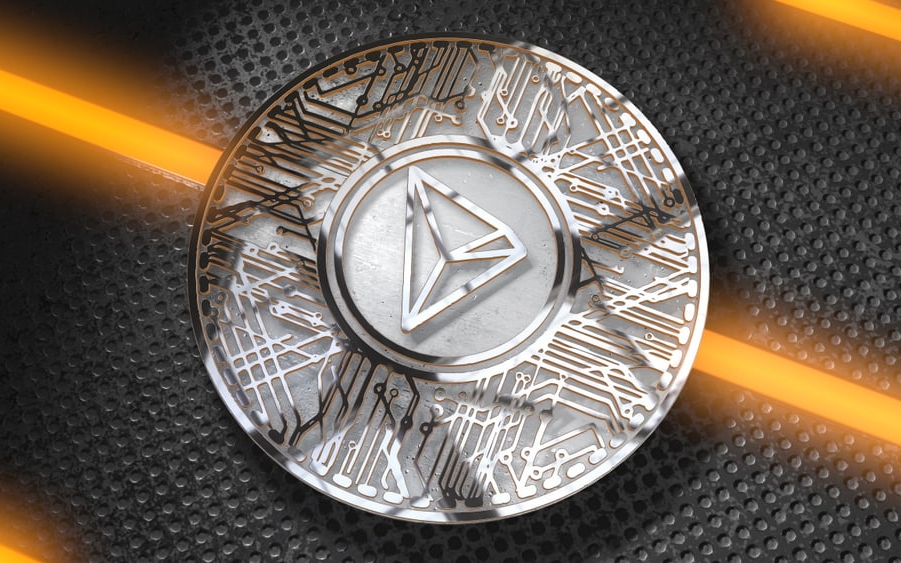 By looking at some of the historical prices and market forecasts for TRX, we will try to compose a Tron price prediction for April 2020.

The price of Tron is still not showing a significant bullish move, as the rest of the altcoins are still experiencing sideway movements within the channel. 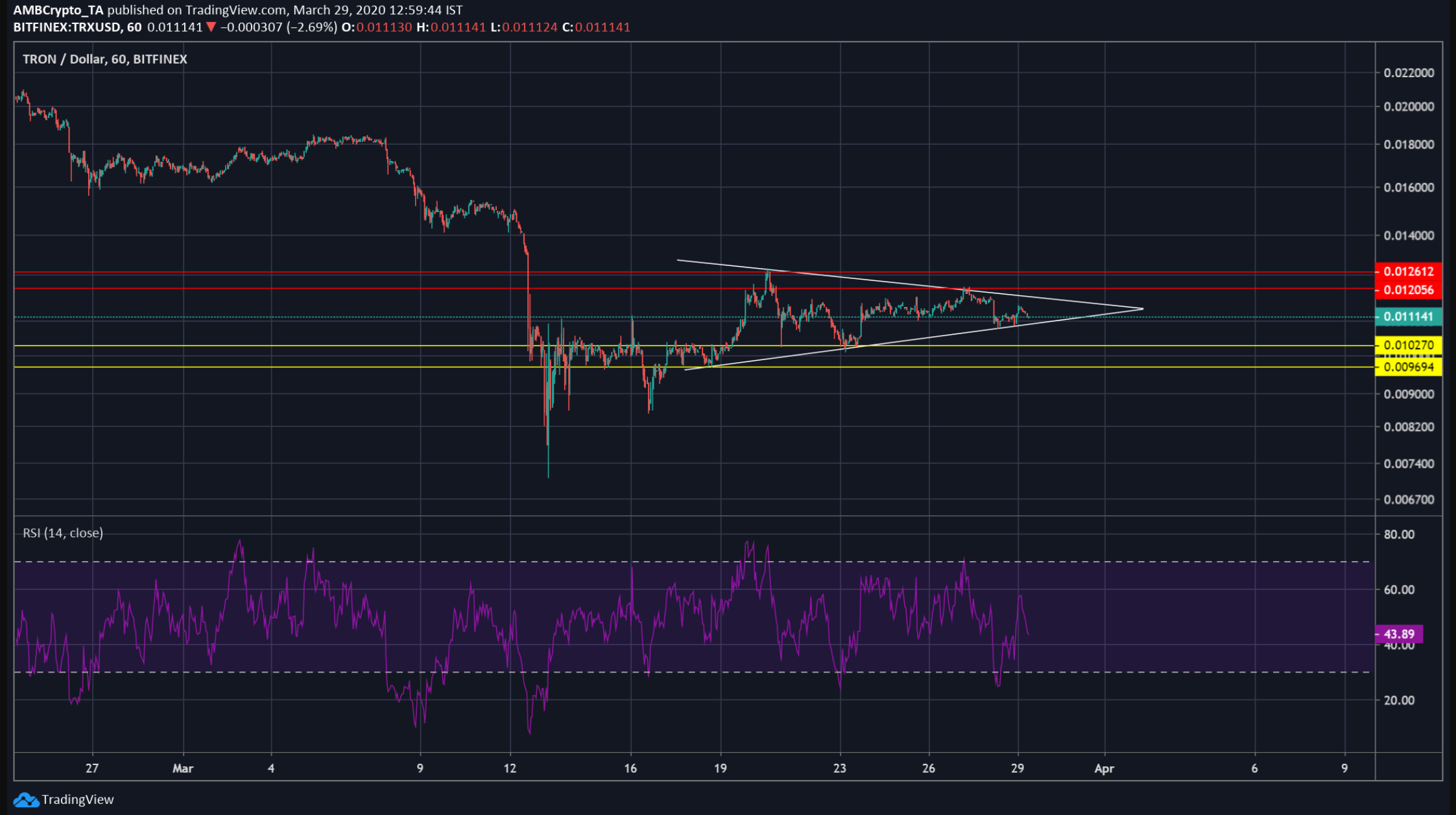 Tron is still trading negatively when compared with BTC, as the bulls are trying to drive back prices again.

The newest development of the Tron project aimed at furthering its cryptocurrency adoption is a new collaboration with digital remittance company, Metal Pay. This partnership will enable US customers of the platform to instantly purchase TRX.

This will allow US-based traders to easily buy TRX on the Metal Pay mobile app with fiat currency by using their Visa debit cards or bank account. TRX can also be converted into 20 other cryptocurrencies, which are on the app’s supported list of assets.

Metal Pay also has support for Bitcoin (BTC) and Ethereum (ETH), which are both available for TRX trading from within the app. The founder and CEO of TRON, Justin Sun, stated:

“Whether it be for users or developers, we care about convenience before everything. We will always serve our community by providing users with secure, fast, and simple access to TRX. With Metal Pay, we have created the fastest TRX transaction infrastructure while maintaining world-class security.”

The Founder and CEO of Metal Pay, Marshall Hayner, has also remarked that the immense potential of Tron as a blockchain company is what prompted Metal Pay to initiate this collaboration and to ultimately create more improvements for the future.

”I believe that TRON shows incredible promise for blockchain technology and decentralized systems, and I’m excited for the chance to work with them as we build the future,” stated the CEO.

The Tron Foundation announced today that they have launched their own MakerDAO-like stablecoin system called “Djed.” The new stablecoin called “USDJ”  is tethered to the value of USD and is backed by collateral assets, including TRX.

“USDJ is a new currency generated through decentralized smart contracts on the TRON network. Anyone can pledge TRX as collateral to generate USDJ. USDJ enters into free circulation as any other cryptocurrency does once generated. It is pegged to the US dollar through Collateralized Debt Positions (CDPs), and also has autonomous feedback mechanisms,” read the coin’s whitepaper.

To give our readers a better sense of the market sentiment for TRX, we have featured below some of the sites and their respective Tron price predictions for April 2020.

Previsionibitcoin predicted that TRX will be trading at approximately $0.015883 in April 2020.

WalletInvestor has made a Tron price prediction for the first nine days of April, as well as the possible maximum and minimum prices for each day.

Altcoinforecast‘s TRX price prediction for April places the crypto at a price of $0.011 at the start of the month. The closing price for TRX was calculated at $0.0094.

This is the conclusion of our Tron price prediction for April 2020. We hope the data featured above will prove useful to you and your future TRX trading strategies.