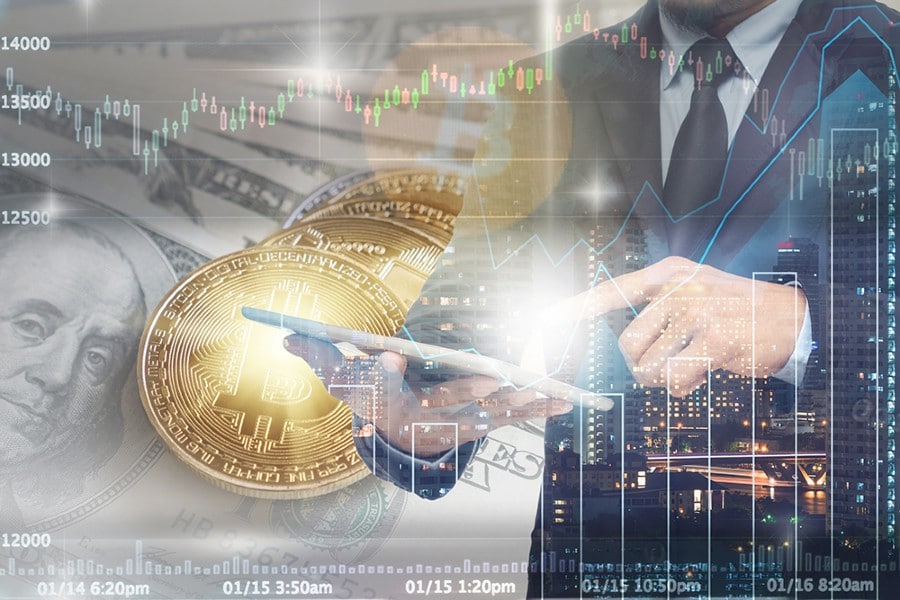 The Gold Secured Currency is hosted on Apollo’s blockchain, meaning it offers the same features as the Apollo Currency (APL). Some of these features include sharding, security, and speed. Since it runs on a Quantum secured blockchain, GSX happens to be the only quantum-secured Stablecoin and also one of the best for investments.

GSX is backed by gold. The gold-rich land also backs this Stablecoin, allowing it to offer investors annual dividends – it’s the only Stablecoin to do so. All the investors will become the beneficiaries of the trust and legal owners of the land rights, mining operation, and equipment. As the size of the land and gold held as reserve grows, GSX will increase in value. Third-party auditors will audit GSX reserves regularly so investors can redeem their GSX for gold value.

At the end of the coin sale, which is still live, half of the unsold GSX will be burned. The value of these coins will be moved to the surviving GSX, which will immediately bring returns to investors. You can buy GSX now at a 50% bonus from GSXCDE.com.

Apollo Currency is also hosted on Apollo blockchain. The blockchain has several great attributes, one of them being the database-level sharding – making the Apollo blockchain the only indefinitely sustainable and quantum-resistant blockchain. APL is a feature-rich cryptocurrency that will power a Dapp infrastructure which will soon offer limitless storage to developers.

Furthermore, it is the most advanced coin because of the proprietary tech like Apollo atomic swaps and Apollo updater. Other benefits include sharding, adaptive forging, and node synchronization. APL enables the fastest transactions of just 2-seconds, and it boasts many applications for governments and companies. The token system will allow anyone to create a token quickly, without complex code. You can use APL for private and public transactions. A good exchange you can use to buy this top cryptocurrency is BitMart.com.

Binance Coin is among the top cryptocurrencies to invest in, as it’s an ideal asset to diversify your portfolio. The cryptocurrency exchange that’s providing this coin, Binance, has a solid reputation in the industry, and the team that is working behind the scenes is experienced.

The utility token of Binance is called BNB (Binance Coin), and its value is derived from how useful the token is to Binance users and also the level of demand. The success of the exchange should give you confidence that they have what it takes to make this coin a good bet. Besides, it is among the most liquid cryptocurrencies on the market.

NEM (NEM), unlike other cryptocurrencies, is harvested and not mined. The network uses a Proof-of-Importance scheme, which determines who gets to harvest the next block. NEM has a vast Dapp infrastructure that is attractive to many developers, therefore, the demand for NEM makes it quite valuable to own. It promises fast transaction times of up to 6-seconds and the costs are also affordable. The network itself uses 100 times less power than the entire bitcoin ecosystem, which makes NEM more than a simple cryptocurrency.

NEO is a China-based, smart contract platform that allows developers to launch Dapps. The coin is among the top 20 cryptocurrencies and a significant contender to dethrone Ethereum. The token is highly liquid and is considered to be a great investment.

Moreover, the fact that the founders of the project are famous in the community and so trusted adds credibility to the platform. NEO has been gaining value steadily over the years and it’s fast becoming an appealing asset for worldwide investors.

By now, you should have a good idea of the new cryptocurrencies that might end up bringing you profit if you invest today, so don’t miss the chance to experience trading any of them.