Home / Bitcoin News /Three Most Valuable Cryptocurrencies In The World

Three Most Valuable Cryptocurrencies In The World 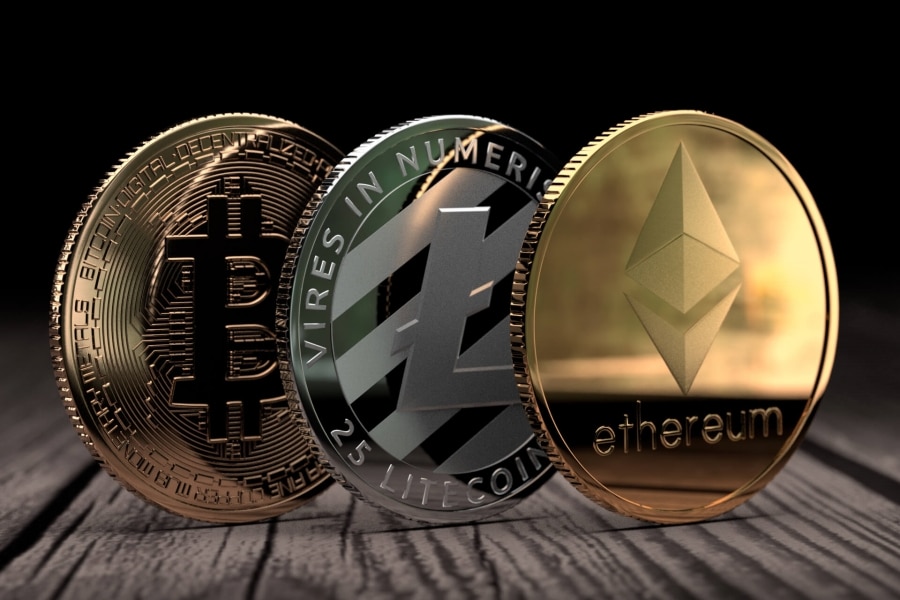 The market capitalization of cryptocurrency enjoyed an amazing bull run in 2019, with financial experts valuing it at over $100 billion. The wide acceptance by investors has pushed the market to grow five times in valuation in less than a year. To put this in perspective, imagine that J.P. Morgan, the largest bank in the United States and financial services company headquartered in New York with over 45 local offices in the US, harnesses the power of over 63,000 computers and servers across its offices, subsidiaries, and partners around the world to ensure its financial network doesn’t falter.

Bitcoin (BTC) works in the same way, but instead of using over 63,000 computers, it utilizes the power of the internet and computers on its network to process its transactions. This is why it shouldn’t be regarded as a ponzi scheme.

The price of a Bitcoin will vary during the time it takes you to finish reading this article, as it may be related to the energy and maintenance costs that are rising daily.

There are different types of digital currencies in the market today, which has definitely attracted the world’s attention, as the blockchain technology it is based on is advanced. Several financial gurus have likened the popularity of the cryptocurrencies to the dot-com bubble era between 2000-2002 and warned investors that a crash of its valuation is very likely.

Warren Buffet predicted the plunge in the price of these cryptocurrencies and cautioned everyone not to put all their eggs in the digital currency basket.

At the moment, the growth of the cryptocurrency market is astounding, and anyone looking to make a quick profit should invest. However, these are the top three cryptocurrencies widely accepted on the market at the moment: Bitcoin (BTC), Ethereum (ETH), and Litecoin (LTC). If you want to know more about the evolution of the prices of these cryptos, you can click here.

The digital currency, Bitcoin, supported by a P2P network of computers across the internet (acting as individual servers to process its financial transactions), has just gained international recognition and popularity as a valuable currency. Bitcoin started the demand for cryptocurrencies, and it seems that other cryptocurrencies are altered versions of BTC, but with the same principle.

Moreover, Bitcoin is probably one of the most innovative human inventions in simplifying commercial transactions around the world. Anyone can use BTC to send or receive money anywhere on the earth, without restrictions. The use of Bitcoin appears to be limitless, as more merchants now trade with it. Thus, it is obvious that BTC is accepted across a plethora of e-commerce websites, such as dating, donations, gambling, trading, and many more.

Its growth is spurred by the need for a decentralized digital currency that can’t be controlled by governments. The value of the coin is increasing exponentially, and it is worth mentioning that it recorded a meteoric rise from its value of $0.39 in 2010 to the value of $7,319 in November 2017. Today, one Bitcoin is worth over $11,000. 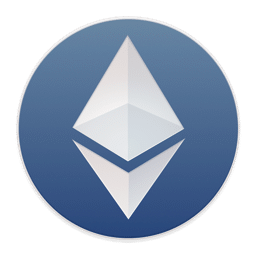 Ethereum operates on blockchain technology like Bitcoin, but it is different because it is much more than just a cryptocurrency. It is considered the first blockchain computer that allows developers to create operations which cannot be censored or interfered with since it runs on the blockchain technology. Its tradable currency, ETH, is used by developers to pay for services and transaction fees on the Ethereum network.

The DAO was attacked by cybercriminals in 2016, and this prompted the split of Ethereum into Ethereum (ETH) and Ethereum Classic (ETC).

Ethereum currently has a market capitalization of $48,026,947,583, which places it as the second most valuable digital currency after Bitcoin.

The number of developers and merchants who accept Litecoin as a valid cryptocurrency is growing daily. LTC, created by Charlie Lee, was designed to be a more advanced form of BTC technology, which utilizes an open-source global network that is not controlled by any central authority. Litecoin has a faster transaction confirmation as a result of its quick block generation rate. It was launched in 2011 to meet the demands of developers who are weary of the slow pace of Bitcoin blockchain technology. The market capitalization for Litecoin is around $4,208,480,982.

Bitcoin continues to be the cryptocurrency of choice for the crypto community, especially with its market capitalization and user base, but experts believe it will only be a short time before the next great digital token emerges on the horizon.