These Countries Are Ready To Launch Their Own Cryptocurrencies In 2020 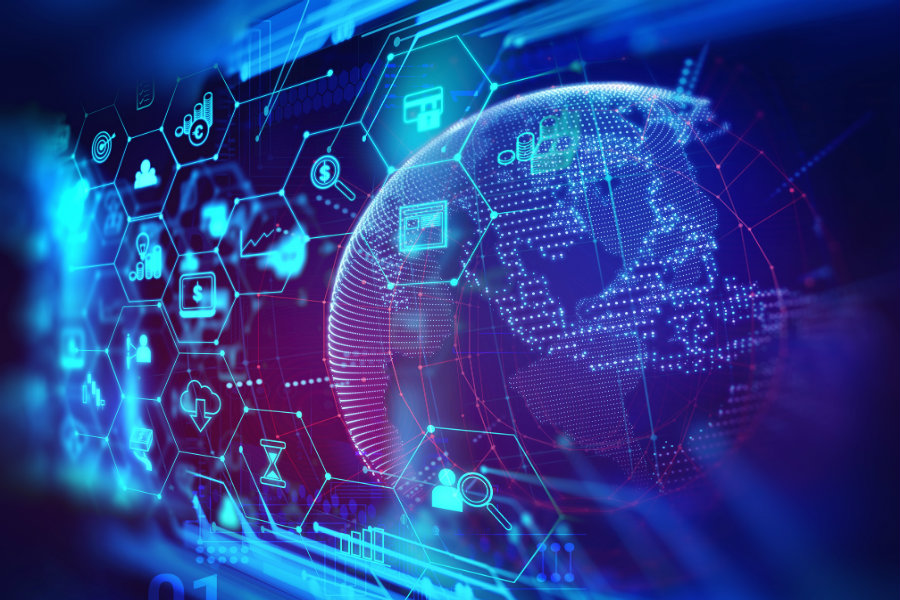 The need for a national cryptocurrency stemmed from the fact that governments wanted to keep citizens from relying on decentralized currencies that are outside of their jurisdiction. Other countries view digital assets as a threat to the stability of their national currencies. Also, some nations have cited that offering fiat currency in digital format will save money by reducing printing and accounting costs.

Here is a list of some of the countries that will be issuing their own crypto in 2020:

Japan is known for being one of the most open Asian countries with regards to cryptocurrencies and their use. The country has been looking to develop its own cryptocurrency since 2017.

The digital asset will go by the name of J-Coin and is scheduled to be launched prior to the start of the Tokyo Olympics in 2020. J-Coin will be tied to the value of the Japanese Yen (JPY) at a 1: 1 ratio, and it will enable people to purchase both goods and services.

It was reported by national news outlets that Cambodia’s central bank will be launching “Project Bakong,” which is a blockchain payment platform that also supports a CBDC.

The director-general of the National Bank of Cambodia (NBC), Chea Serey, has stated that the national cryptocurrency is backed by 11 out of the 43 commercial banks of the country. It has been mentioned that more financial institutions are expected to join the platform and use the crypto after the project is rolled out.

Serey made the following statement regarding the upcoming launch of Project Bakong:

“Bakong will play a central role in bringing all players in the payment space in Cambodia under the same platform, making it easy for end-users to pay each other regardless of the institutions they bank with. Eventually, we hope to allow cross border payment through the Bakong system too.”

The central bank of the country will be the only entity that manages the CBDC, and the platform will be limited to Cambodia’s banks and other financial institutions. Project Bakong started its trial phase in July 2019, and it is expected to go live by the end of Q1 2020.

Cryptocurrencies, in general, are still illegal in Cambodia, with the central bank issuing warnings regarding their use.

The DCEP was allegedly created by the government in its attempt to increase its control over the flow of money that goes in and out of the country.

China’s digital yuan borrows concepts from both Facebook’s anticipated digital currency Libra and other cryptos such as Bitcoin. The Chinese national cryptocurrency will be stored in a digital wallet like any other virtual coin. The crypto will be backed at a 1:1 ratio with the Chinese Yuan.

China’s central bank will be able to track the movement and trading of the proposed cryptocurrency. Some believe that China is launching this project to protect its economy and prevent illegal money flows through payment systems.

A professor at the London School of Economics, Keyu Jin, stated:

“There’s a consensus around the world among central bank governors and governments at large that they want to have control of money and money supply,” adding that this urge for control “is probably more unique to China than anything else.”

It is believed that the announcement of Facebook’s Libra currency determined the Chinese officials to speed up the launch of their crypto yuan. They have openly expressed their disapproval of Libra, claiming it threatens the sovereignty of China and other developing economies. China went on to state that governments or central banks are the only entities that should issue digital currencies.

The head of the Chinese central bank’s digital currency research center, Mu Changchun, has stated that the People’s Bank of China has been working on digital currency for five or six years.

Mu said the national cryptocurrency would represent a balance between anonymous payments and “classified supervision.” He mentioned that the main goal was to deter illicit financial activities, as authorities would be able to monitor this activity by researching large amounts of data.

“Once we analyze these transactions, use big data and data mining technology, and conduct identity comparisons, we will be able to find the culprits,” he said.

The vice-chairman of the China Center for International Economic Exchange research group, Huang Qifan, believes that the crypto is ready to be implemented for public use.

“China will likely be the first country in the world to issue sovereign digital currency,” stated Huang.

Turkey has also announced its plans of launching its national cryptocurrency, the crypto lira, or digital lira this year.

After 2 years from the announcement, it was suggested that in 2020 Turkey might be ready to issue its CBDC. The decision was probably influenced by the past few months in which the fiat lira kept losing its value, and the fact that inflation fell to its lowest level since 2015.

This new financial movement has been welcomed by the country’s financial institutions; however, the government will be focusing on implementing clearer crypto regulations prior to lira’s launch.

“The main objective is to establish a financial sector with a strong institutional structure that can respond to the financing needs of the real sector at a low cost, offer different financial instruments to a wide investor base through reliable institutions and support Istanbul’s goal of becoming an attractive global financial center.”

The implementation of a national CBDC represents a part of the country’s blockchain-based economic strategy.

These have been some of the countries that have announced the launch of their own national cryptocurrency in 2020. The final dates may or may not change, but this is all up to the central banks in question.