These Are The Most Notable Cryptocurrency Fails Of 2019 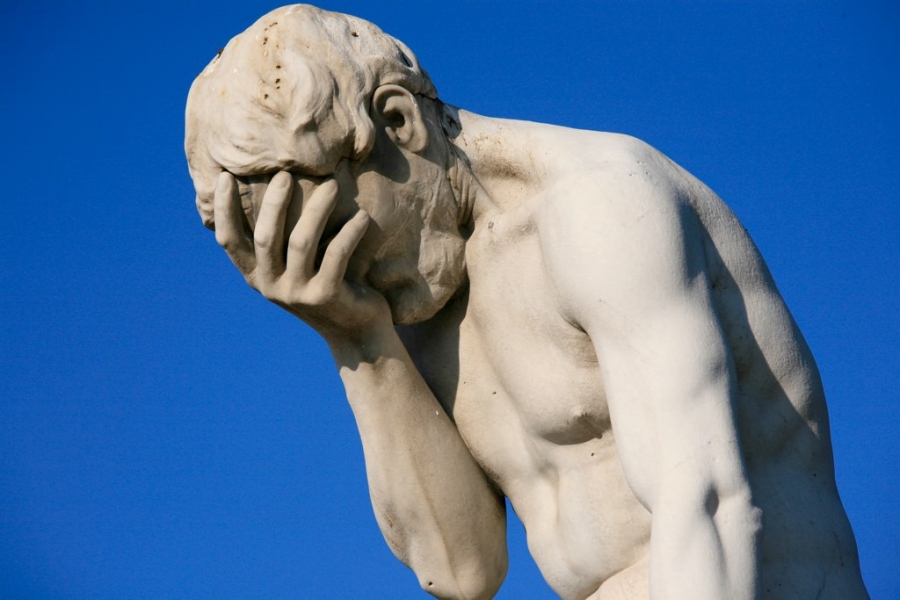 Fail memes are testimonials of those who have tried too hard and epically bombed. The crypto world also has its fair share of facepalm and “how-not-to-act-like-Craig-Wright” moments. Here are some of the most memorable cryptocurrency fails of 2019. 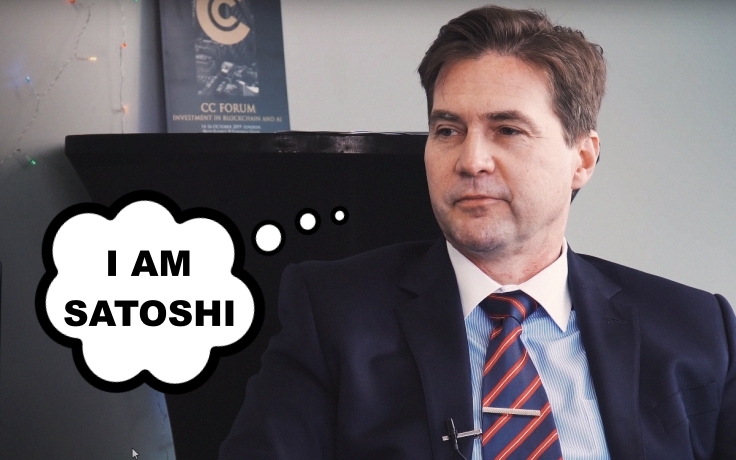 Craig Wright is mostly notorious for claiming to be Satoshi Nakamoto since 2015, but no one has taken him seriously.

While most expected that Wright to fade into obscurity, he kept on making headlines in 2019. Wright also alleged that he mined over 1 million BTC together with his then business partner, Dave Kleiman. When Kleiman died in 2013, Wright claimed he deposited the Bitcoin he mined in the “Tulip Trust.”

However, the Australian entrepreneur was sued by Kleiman’s estate in 2018 for allegedly stealing up between 550,000 and 1 million Bitcoin — worth about $10 billion.

Aside from his court battles, Wright was blasted by the crypto community for presenting apparently falsified documents as proof of him being Nakamoto in his case against Peter McCormack. Wright sued McCormack because he later constantly stated only that Wright is not Satoshi, which Wright considered an attack on his reputation.

Earlier in 2019, the court case seemingly reached a conclusion, as it was ordered that Wright pay $4.5 billion as a settlement in addition to 50 percent of Wright’s intellectual property holdings. But Wright later explained that he is unable to pay the settlement from his multi-billion-dollar Bitcoin stash because allegedly, his late partner Dave Kleiman had the keys necessary for this wallet. But a recent hearing ruled that half of the Bitcoin mined by Wright prior to 2014 belonged to Kleiman’s family. Craig Wright is currently in the position to appeal the decision.

Wright is notorious for threatening to sue anyone who disputes his status as Satoshi Nakamoto, which is why he is a top contender on our list for cryptocurrency fails.

BitTorrent and Its Delisting from Binance

BitTorrent was launched as a utility token by the TRON blockchain through a successful initial exchange offering (IEO) on the Binance Launchpad platform, amassing $7.2 million in just a few minutes. After it was listed on the popular Binance exchange, the BitTorrent Token (BTT) rose 300 percent in just a few days.

But after it hit its all-time high of $0.0018 in late May, BTT lost over the course of 7 months, nearly 80 percent. This prompted Binance to delist the BTT/ETH trade pair just several months after its launch, as the pair recorded little trading activity.

Wright once again is responsible for one of the biggest cryptocurrency fails of 2019. Because he has incessantly attacked Twitter users that claimed he is not Satoshi Nakamoto, Binance CEO Changpeng Zhao (CZ) warned him that he will delist BSV. Of course, Wright did not heed his advice, and as such, all BSV trading pairs were removed from the platform on July 22.

Binance reasoned that they “periodically review each digital asset we list to ensure that it continues to meet the high level of standard we expect,” and listed a number of factors they considered. While they did not say anything about Wright and his actions, it was known by the crypto community that the delisting was mostly because of the actions of the Bitcoin SV founder.

CZ tweeted that “Craig Wright is a fraud,” and that “the real Satoshi can digitally sign any message to prove it,” which would be really easy to do.

“Over the last few months, the team behind Bitcoin SV have engaged in behaviour completely antithetical to everything we at Kraken and the wider crypto community stands for. It started with fraudulent claims, escalating to threats and legal action, with the BSV team suing a number of people speaking out against them,” posted the San Francisco exchange.

Facebook’s announcing the launch of its Libra cryptocurrency was one of the biggest events of 2019. But this reveal prompted U.S. lawmakers to call Facebook CEO Mark Zuckerberg to numerous hearings.

Libra is basically a stablecoin backed by real money, and that enables financial transfers internationally. Libra’s ambitious plan has not only been heavily monitored by lawmakers but has also experienced its internal problems.

The U.S. Congress requested Facebook to halt all further development of Libra, and many believe that the project will not be able to do anything without the approval of the government. A large number of European countries have also voiced their disapproval of the proposed cryptocurrency.

Also, because of the intense pressure from government regulators, many of the top companies, such as Visa, eBay, MasterCard, and PayPal have backed out from supporting the project.

Another personal dispute caused a coin to be delisted, and this time, it surprisingly wasn’t Craig Wright on our cryptocurrency fails list.

In December 2019, the founder of DigiByte (DGB), Jared Tate, started a Twitter tirade against the “#TRON trolls/bots” which attacked him the past weeks.

Tate then accused Poloniex of shilling TRX and called TRON a centralized platform. He also claimed that Justin Sun dumped millions of TRX while still having 34 percent of the total supply under his control. Tate also stated that “Binance controls 56 percent of Tron voting power. So between CZ & Sun they can control 25 of 27 nodes.”

Justin Sun and His Series of Blunders

Justin Sun, CEO of TRON, won in June 2019, an eBay charity auction to have lunch with billionaire investor Warren Buffet. Sun allegedly bid around $4.57 million, with the money of the auction to be used by the GLIDE foundation.

Sun was excited to have a three-hour lunch with Buffet at Smith & Wollensky Steakhouse in New York City, which would have provided an opportunity for him to convince Buffet, who likened Bitcoin to rat poison, to change his mind about cryptos.

But just days before the lunch, Sun allegedly fell ill with kidney stones, which led him to postpone the event. But then reports surfaced claiming Sun was actually being investigated by Beijing authorities for illegal fundraising, money laundering, and even pornography distribution — which prohibited from leaving China. The Tron CEO had to cancel his meeting with Buffet.

Sun is known for abusing social media to shamelessly promote his project, much to the annoyance of the crypto community on Twitter.

But one of his most impressive promotional fails was his “Global Awareness Campaign” on Twitter. In the campaign, Sun promised a Tesla Model S and a $20 million to participants. Users had to follow Sun on Twitter and retweet the giveaway announcement tweet. Then Sun would choose a participant at random for the main prize. But such a simple feat proved to be too much of a task for the Tron team. They had to perform two draws, as the first method which involved a video, had a glitch. Both the original winner and the entire TRX community were upset over the whole disaster, and Sun had to offer a Tesla to both of the winners that were drawn.

This has been our list with some of the biggest cryptocurrency fails of 2019. We hope that you were amused as much as we were. Remember, it’s bad to be too salty – Craig Wright has shown us that multiple times.