The Mysterious Launch Of The Ultranet: The First Truly Decentralized Private Marketplace 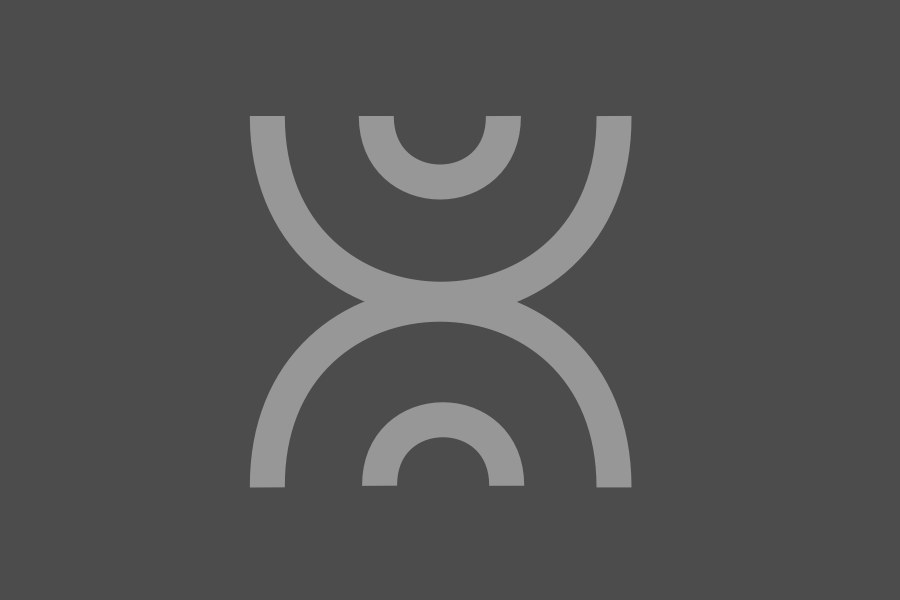 In the past month, it seems the Ultranet has become the most talked-about project in crypto. It all started when a mysterious paper by an anonymous author calling herself “Sarah c0nn0r” appeared on Reddit describing a highly-sophisticated design for a marketplace that is fully decentralized, private, and “censorship-resistant.

” The marketplace, the paper promised, would be one where listings can’t be taken down or censored, where all transactions and messages are end-to-end encrypted, and where “as long as a single computer somewhere in the world is running the software, all that data is preserved.”

Powered by a native hyper-deflationary cryptocurrency called “Ultra,” which can be mined or purchased on the software through a unique “decentralized exchange mechanism,” the marketplace was described by the paper as being a new way to disrupt the rising power of the existing centralized tech platforms like Amazon and Alibaba, in the same way, Bitcoin disrupted the banks. The paper asks provocatively, “In a world where a handful of platform oligarchs rule over us the kind of world we want to live in? Or could there perhaps be a better way to organize society’s technical infrastructure?”

The paper was immediately met with excitement from many who deemed its technical breakthroughs exciting for the crypto space as a whole. For example, its “block pool” concept, described by the author in the paper and in a blog post she wrote, makes it so that large files like images and even videos can be stored in a scalable way without compromising on decentralization or censorship-resistance, something that hasn’t been possible before. And a new concept called “interchange,” also introduced in the paper, made it so that Bitcoin could be exchanged for Ultra on the platform in a completely decentralized way without having to rely on any third-parties. This feature, the website claims, allows anyone with Bitcoin or Monero to get started on the platform in minutes.

Skeptics wondered, however: Was this a real product that would actually launch or just a paper describing abstract concepts? Then, suddenly last week, the Ultranet website, which initially only showed the paper and an email signup form, was updated to showcase a fully-functional cross-platform app and a fully open-source Github repository, implementing everything the paper had talked about. From a fully-decentralized database of listings to a built-in decentralized exchange, everything described in the paper was available in the software downloadable on the Ultranet website.

And since then, a subreddit has popped up where users are asking questions, many users have started mining Ultra, and we estimate thousands of dollars worth of Ultra have been purchased through the decentralized exchange. If you’d like to mine Ultra or purchase it using Bitcoin or Monero through the software’s built-in decentralized exchange, you can download the app here.

While it remains to be seen whether the Ultranet will gain mass adoption, or whether the anonymous “Sarah c0nn0r” will rise to be “the next Satoshi Nakamoto” as some say, one thing is for sure: At a time when centralized powers seem more dominant than ever, the Ultranet has captured our imagination and given us hope for a more decentralized future.