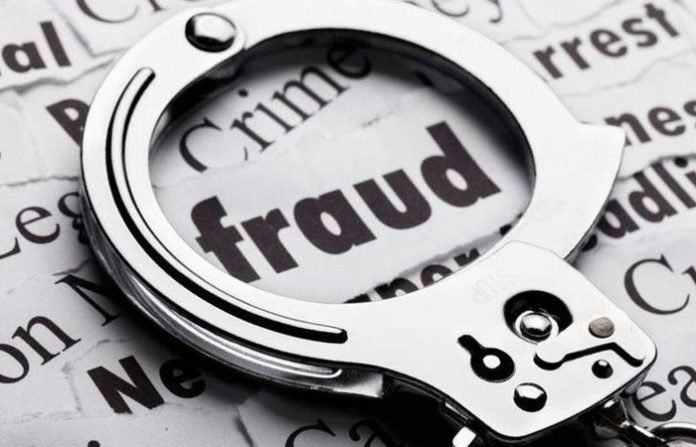 The Thai Securities and Exchange Commission (SEC) has issued a warning to the general public regarding a fraudulent firm which is depicting itself as a legal cryptocurrency trading firms operating overseas.

The Thai securities regulator has become aware of a new crypto fraud which lures investors to operate with firms outside the country.

Also, the regulator has discovered several fraudulent firms which are involved in the case, one of which is the alleged fraudulent company FXTrading Corporation which is not approved to trade in virtual currencies.

However, the amount of money lost due to the scam is yet to be revealed.

Furthermore, a spokesperson for the Department of Special Investigation at the Thai SEC stated that only three firms have been granted approval by the agency to conduct businesses related to the digital asset in the country, and only one entity has been approved to operate as a crypto broker or dealer.

In addition, the representative for the agency stated that because of the presence of foreign crypto scams in the country, the Thai authorities are seeking for corporation from their counterparts overseas so as to conduct a thorough investigation within the industry.

In other news, the Ministry of Finance in Saudi Arabia has issued a cautionary note against crypto swindlers which are utilising the Kingdom’s state symbols to promote tokens which are claiming to be involved with the government’s projects.

Dr Assad Rizq, a cryptocurrency expert said that:
“They hype and pump their project so the price goes up. Inexpert investors, afraid of missing out, jump in, which spikes the price even higher. Then the owners sell up and make tons of money. 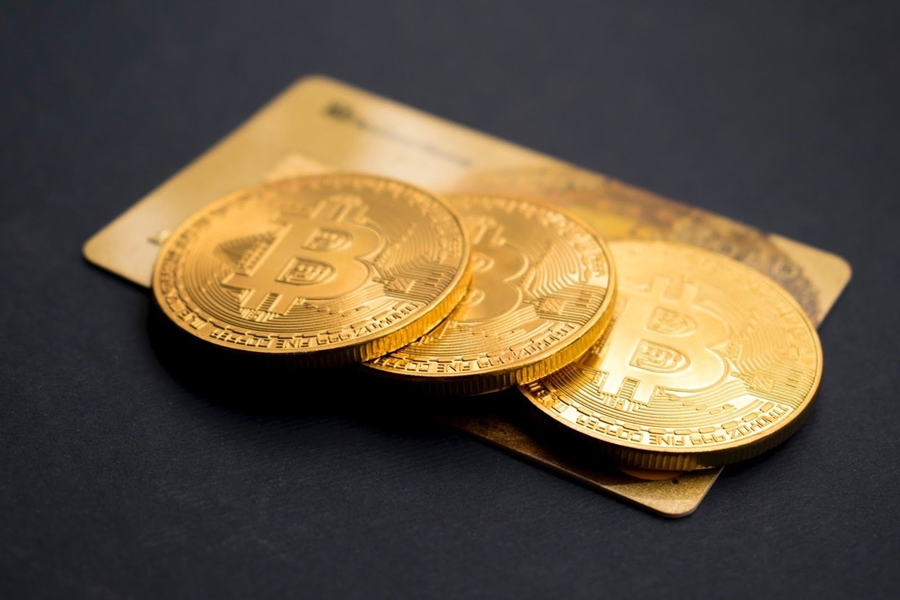