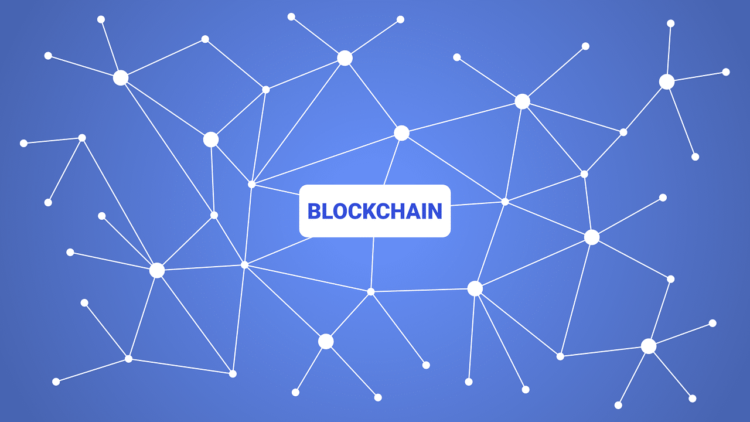 Energy Web Foundation (EWF) a blockchain-based non-profit together with PTT, an oil and gas company owned by the Thai Government, recently released a statement indicating that they were getting into a partnership.

The partnership between the two companies is meant to help them create a renewables platform based on the blockchain infrastructure.

As earlier reported, the solution the partnership will yield is expected to be compliant with existing I-Rec (International Renewable Energy Certificate) standards and based on EWF chain.

“It will match better with the available supply and will assist the corporate buyers to achieve the sustainability goals that they have set more easily, create a supplemental revenue stream for renewable energy assets that are already operating, and unlock new investments in additional renewable energy.”

Other Sectors of the Crypto Sphere

In other crypto-related news, researchers recently published evidence to indicate that there was ongoing pump and dump manipulation being conducted by LINK (Chainlink) token team.

Pump and dump is a fraudulent process that involves manipulating asset prices. The fraud involves using a group of high volume purchasers all buying the stock at the same time.

When this maneuver is implemented, the market experiences an increased demand for the said token. The artificially inflated demand, however, only lasts for a few hours before the fraudsters behind the move decide to dump all the tokens that they had purchased.

As earlier quoted by Coin Telegraph:

“Cryptocurrencies are highly vulnerable to this particular kind of attack. The reason here is that the coins in the market end up being concentrated in the hands of a small group of purported investors; the actions implemented by this group are likely to greatly influence and impact the overall price of the coin.”

Presently, BitPay, the cryptocurrency payment processor has been under fire from many crypto users for blocking donations being sent to Hong Kong for the past few weeks.

Tom Grundy, the founder of HKFP (Hong Kong Free Press), which is a crowdfunded media outlet, went on a Twitter tirade accusing the payment processor of failing to pass funds that had been contributed by donors.

He urged his followers to stop using BitPay, as he had encountered bad experiences with the processor. He noted that the company had high transaction fees, poor customer service, terrible communication, and a poor reputation.

Binance, on the other hand, released a presser stating that it was opening registration and would soon start accepting deposits. In the presser released on its blogpost, it went on to note that it would provide further communication on when trading would begin.