Some Details On The March Collapse And Opportunity Ahead 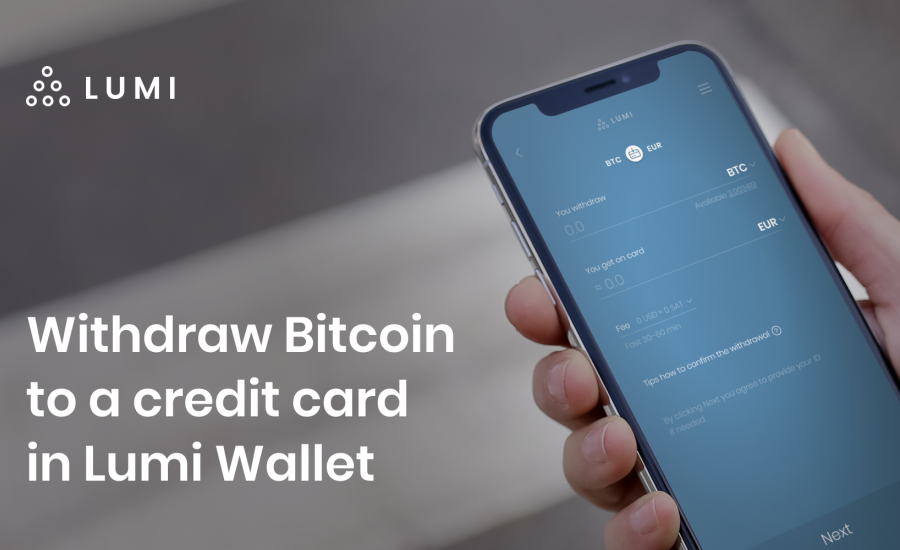 Stock markets are going down. Oil prices have collapsed. The coronavirus is spreading. Governments are imposing emergency measures. Bitcoin started the March of their second decade with a sharp drop. What does all this mean? Let’s try to take a deep breath and figure it out with Lumi Wallet.

First of all, even when the media are trumpeting the fact that the world as we know it no longer exists, do not panic. Yes, governments around the world are taking emergency actions to deal with the spread of COVID-19. Yes, the perfect storm in the stock markets seems to have brought a new round of global crisis. But is it so bad for Bitcoin and the crypto sphere in general?

A sharp drop in Bitcoin and subsequent cryptocurrencies was recorded on March 12, with most currencies losing more than 30% of their price in a week. However, it is worth noting several important points:

-March 12, the Pearson correlation between BTC and the S&P 500 soared to a new all-time high of 0.52. It is higher than the previous maximum by 0.2 points, which suggests that the crypto markets are more and more connected with the established markets, which is why their reaction to external events has a greater impact on Bitcoin.

-The data says that most of the BTC that was active on March 11 and 12 belonged to short-term holders – those who had held them less than a year. Most hodlers didn’t give in to panic and held on to their coins.

-Bitcoin had already gained back half of its lost value by March 19, and in the absence of known reasons for further decline, Bitcoin continues to actively sell on exchanges and exchangers.

-The market cap of stablecoins has noticeably increased, which means that this money does not leave the crypto space, but is simply transferred to currencies that are better undergoing such price stress.

The presented analysis is not financial advice and to give any in the current circumstances – when every day what happens in the real world brings the crypto world new unexpected news – is impossible. Volatility and uncertainty are the trends of spring 2020.

What we can say for sure is a time of change is also a time of opportunity, and Lumi has given its users the option to buy bitcoin with a bank card since 2019, and since February 2020 Lumi Wallet has opened bitcoin withdrawal to cards within the European Union.

The Lumi Wallet team, in spite of any global turmoil, continues to work on the development and improvement of the wallet, and in the near future will take another big step – they will make the code open-source, thus confirming its transparency and security for users. Opportunities for selling and buying inside your wallet will be expanded as soon as possible – follow the updates on Twitter and the company blog.